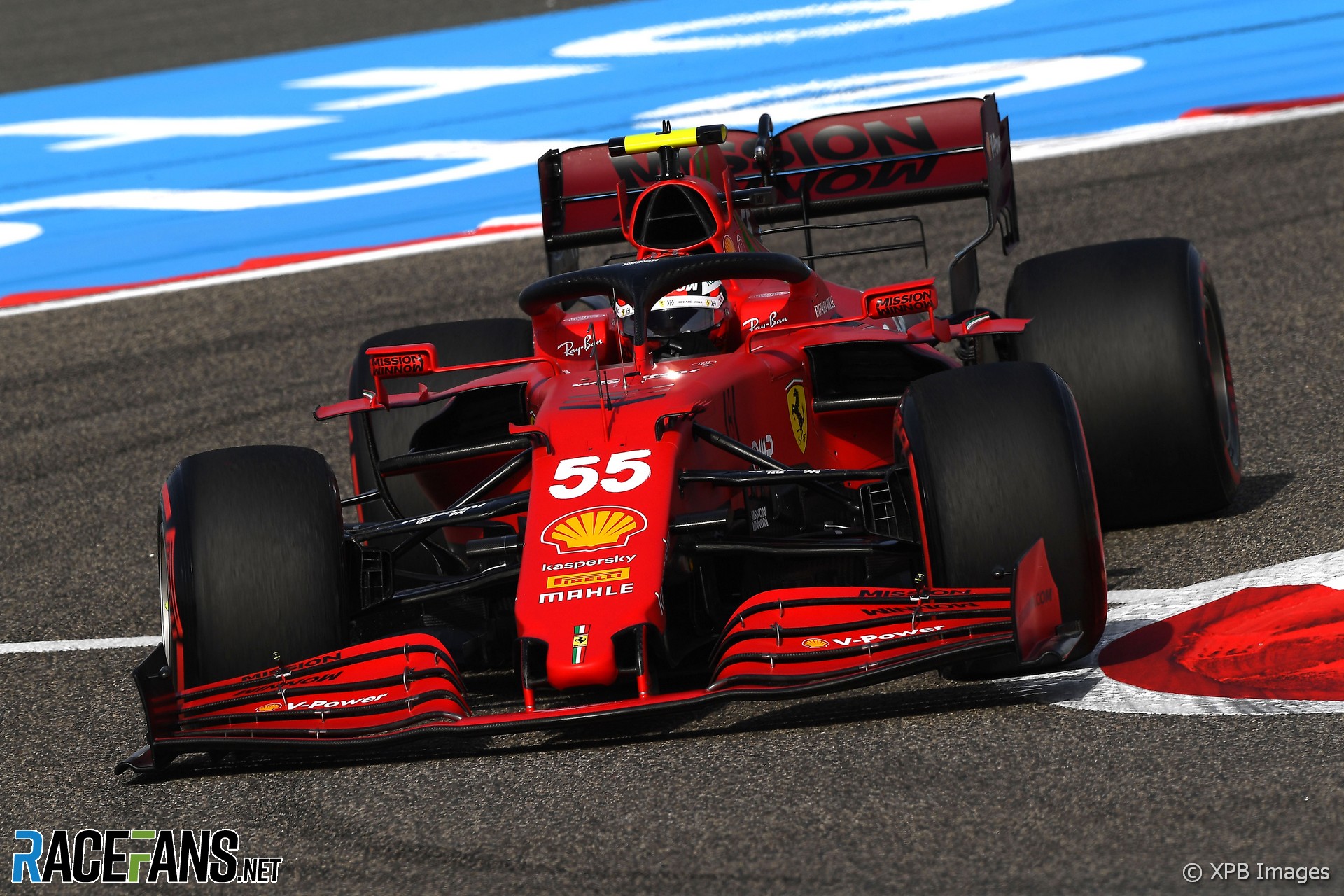 In the round-up: After making a clear step forward with its new power unit for the 2021 F1 season, Mattia Binotto says Ferrari aim to close the gap to their rivals next year, when engines will be frozen.

Binotto says that after a frustrating 2020 season and despite development limitations this year, their power unit is progressing well against the benchmark of their rivals.

“I think we are still lacking on the engine, less than before, certainly, so the gap has closed and I think we are converging,” said Binotto following Sunday’s Bahrain Grand Prix.

“Hopefully by next year when we will have again a new power unit, we may catch up on our benchmark for the others.”

The Paul Ricard circuit, which will host the French Grand Prix in June, has used the Covid-19 downtime to improve its fire and safety protocols, in response to Romain Grosjean’s fiery crash at last year’s Bahrain Grand Prix.

The team, which is present at championships which do not supply their own medical service as F1 does, will consist of three members: A doctor, a nurse and a trained firefighter. The presence of the latter allows the others to attend an injured driver while the firefighter douses any flames. They aim to have safety personnel on the scene of any fire within 90 seconds.

Paul Ricard is the first circuit in France to implement such a protocol and to use the specialised Rosenbauer foam extinguisher the fire fighter will be equipped with, which has eight times the capacity of a standard extinguisher.

1/4 Lello announces today a life changing decision. It is a hard one to make but now it is time to unveil it.
🎤 “After a long time thinking about this, I have decided that this will be my last year in motorsports. pic.twitter.com/lL9SHlkyYU

We know how much you enjoy a podium bet, @danielricciardo.

How does a drive of one of THE most iconic cars in @ZBrownCEO’s heritage collection sound? 🤩🇺🇸 pic.twitter.com/yj17DLiEjM

"Carlin is proud to confirm that 2020 British F3 Champion Kaylen Frederick will stay with the team as he moves up to the Formula 3 Championship. The American will contest his third season with the British team as he makes the step up to the highly competitive championship on the Formula 1 support package."

"R-ace GP’s Isack Hadjar went fastest on the final day of Formula Regional European Championship by Alpine pre-season testing at Paul Ricard. The Frenchman had gone joint fastest with ART’s Gregoire Saucy on the first day at the circuit, but on day two he claimed first place for himself by a tiny 0.011 seconds."

"In addition to the accreditation of the Neuburg site, motorsport obviously includes testing and races around the world that Audi also factors in. In the Formula E World Championship, a carefully elaborated and jointly implemented logistics concept reduces the environmental footprint, among other things."

When it came to strategy in Bahrain, Red Bull did nothing wrong but Mercedes got a bit more right – for Lewis Hamilton, at least – says Slowmo:

It did indeed turn out perfect in the end. I actually think their strategy was even better than most people realised but was wrecked by the bad stop for Bottas. Had Bottas not lost all that time on his stop then he would have been 27-30 seconds behind Verstappen with fresh tyres to push.

They could have forced Red Bull to pit a lot earlier as they would have run the risk of falling behind Bottas too on the undercut in the second stop. Bottas could have been used to force Red Bull to choose between a earlier stop than they wanted at the end or give up track position to Bottas too.

In summary, the Mercedes strategy was the only way they could win but people forget that Red Bull could still have turned the tide had they got a Safety Car in the 20 laps or so they ran longer on their stints too.

That combined with the fact that there is no guarantee the Red Bull could make its tyres last as long as Mercedes and they also didn’t have two sets of new hard tyres to use either. The Red Bull strategy wasn’t a mistake for me and I honestly don’t see what they could have done differently once they committed to using some of the hard tyres in practice. That was the mistake they made, if anything over the weekend, as it limited their options in the race.
Slowmo