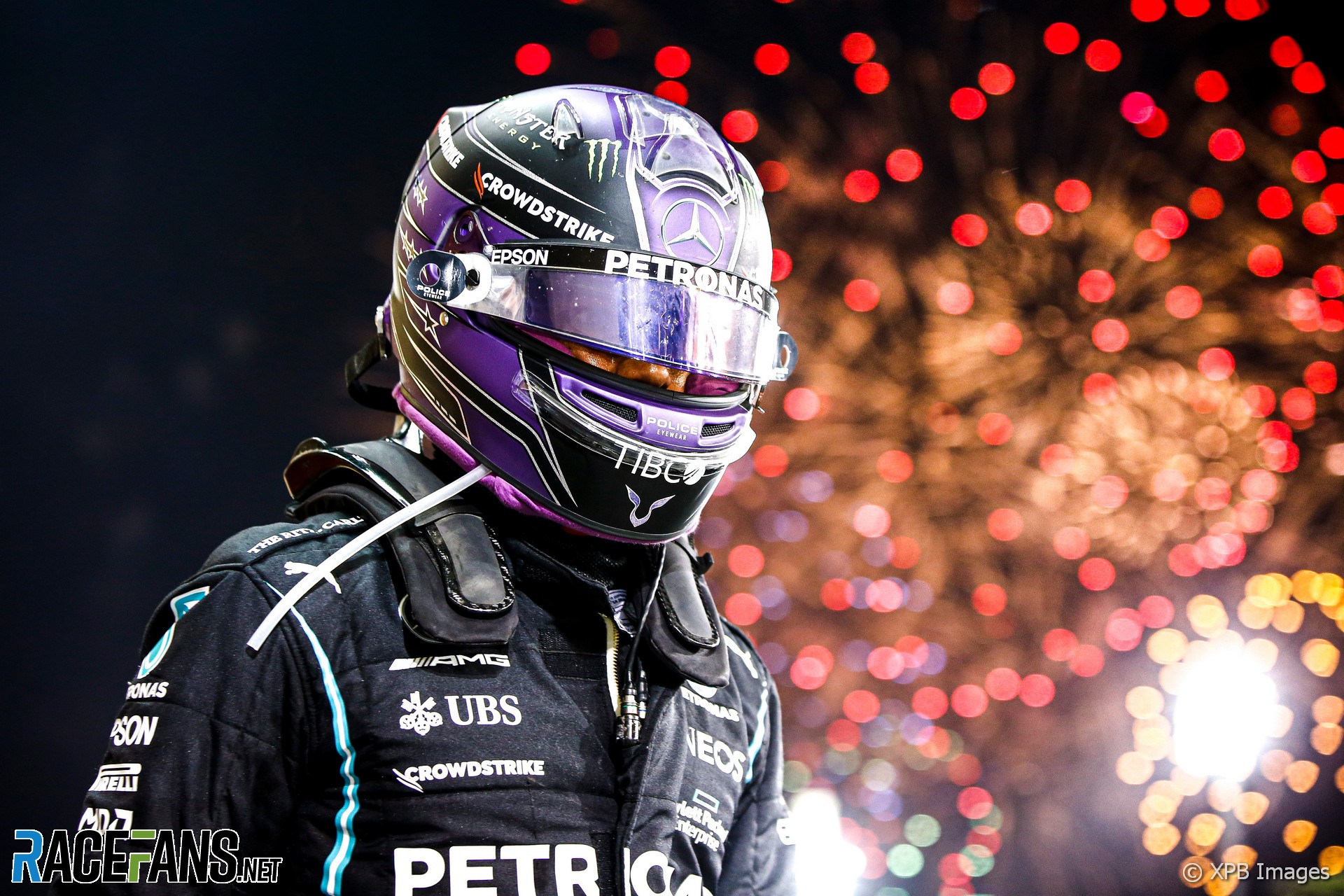 His only notable error of the weekend came when he ran wide under pressure from Verstappen. That aside, he was tenaciously brilliant as he prised victory from Red Bull’s grasp

His car and strategy were less than perfect, and Verstappen also made a minor error, which was enough to cost him victory

Picked up where he left off last year with more punching-above-their-weight heroics for Ferrari. Bothered some drivers in much quicker cars

Terrific run in Q1, not quite up to scratch in Q2, but showed tremendous chutzpah as he nicked ninth place on the final tour

Room for improvement in every area here

Looked as bad as anything last season, but in a green car instead of a red one