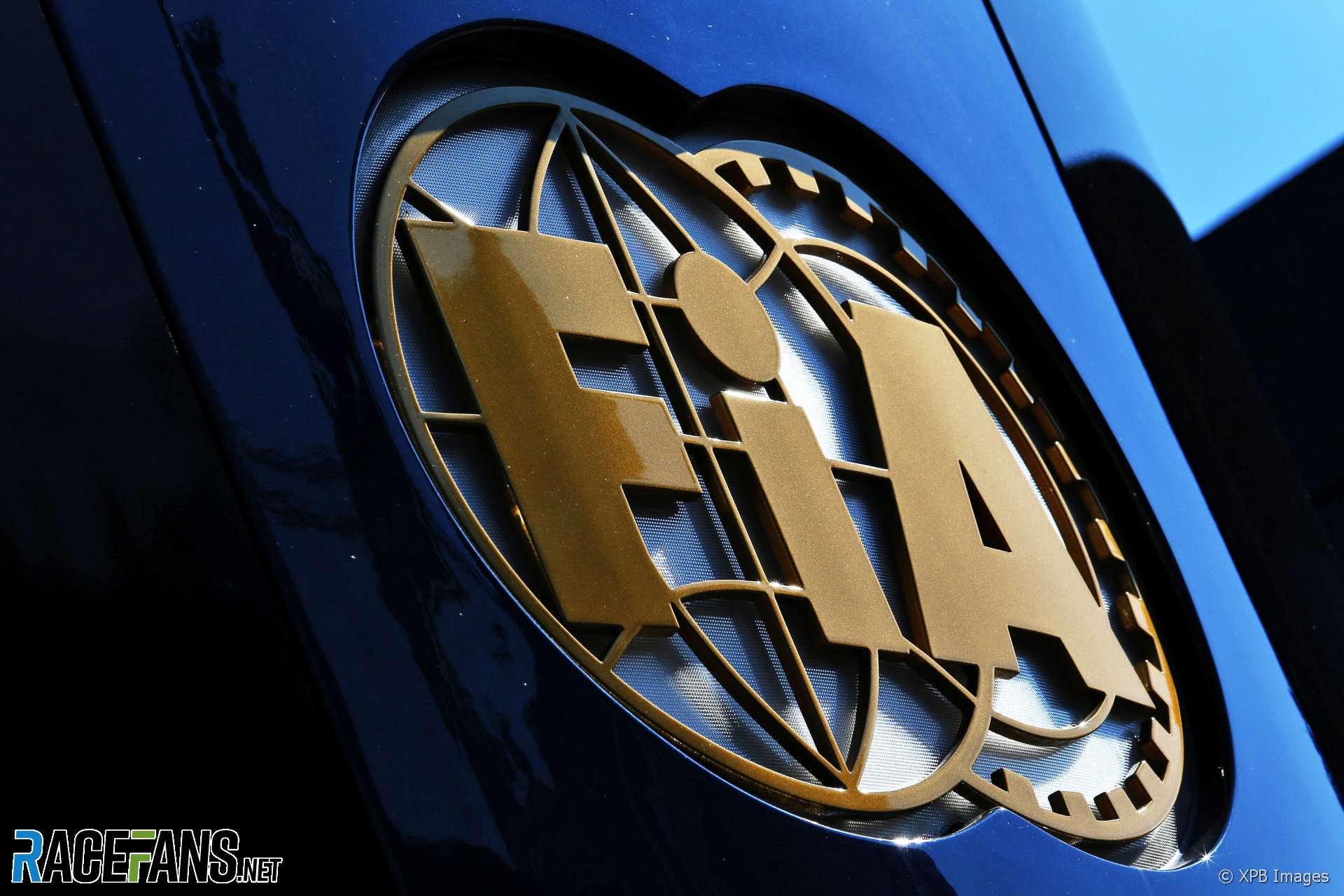 The FIA will conduct new, deeper technical inspections of Formula 1 cars following races this year to ensure all teams comply with the regulations.

All cars are already subjected to post-race technical inspection. The new procedure will allow “deeper technical checks” to be carried out, said the FIA.

“While this is a new procedure in this championship, it is routinely carried out in other FIA world championships and competitions,” it added.

Details of the new checks, which will be conducted on cars chosen at random, were revealed in a bulletin issued by the stewards ahead of the final practice session for the Bahrain Grand Prix.

“In order to complete deeper technical checks of the cars in the championship, the technical delegate will routinely and randomly select one car at each event following the race for deeper disassembly, conformity checks and checks of software and systems,” said the statement. “Additional checks may also be carried out on the competitor’s other car.”

“These checks will be in addition to the routine checks carried out by the technical department of the
FIA and reported at the conclusion of each event,” it added.

The FIA anticipates the new checks will take longer than existing procedures, and has therefore decided to issue to final race classification before they are complete.

“The technical delegate will publish his regular report, following which the stewards will publish a ‘Final Classification’ which in accordance with Art[icle] 20 of the International Sporting Code (ISC) will be marked as being ‘Subject to ongoing routine technical checks,” the FIA explained.

The FIA has the power to seize parts of teams’ cars if they are found not to comply with the rules.

“Should a stewards’ investigation be necessary, in accordance with Art[icle] 11.9.3.t of the ISC which concerns decisions that must be taken after an event, the stewards may reconvene, or delegate their authority to a subsequent panel of stewards, or to a panel assembled by the FIA for that purpose.”

The FIA faced criticism last year after a reaching a private settlement with Ferrari following an investigation into the legality of its power unit.