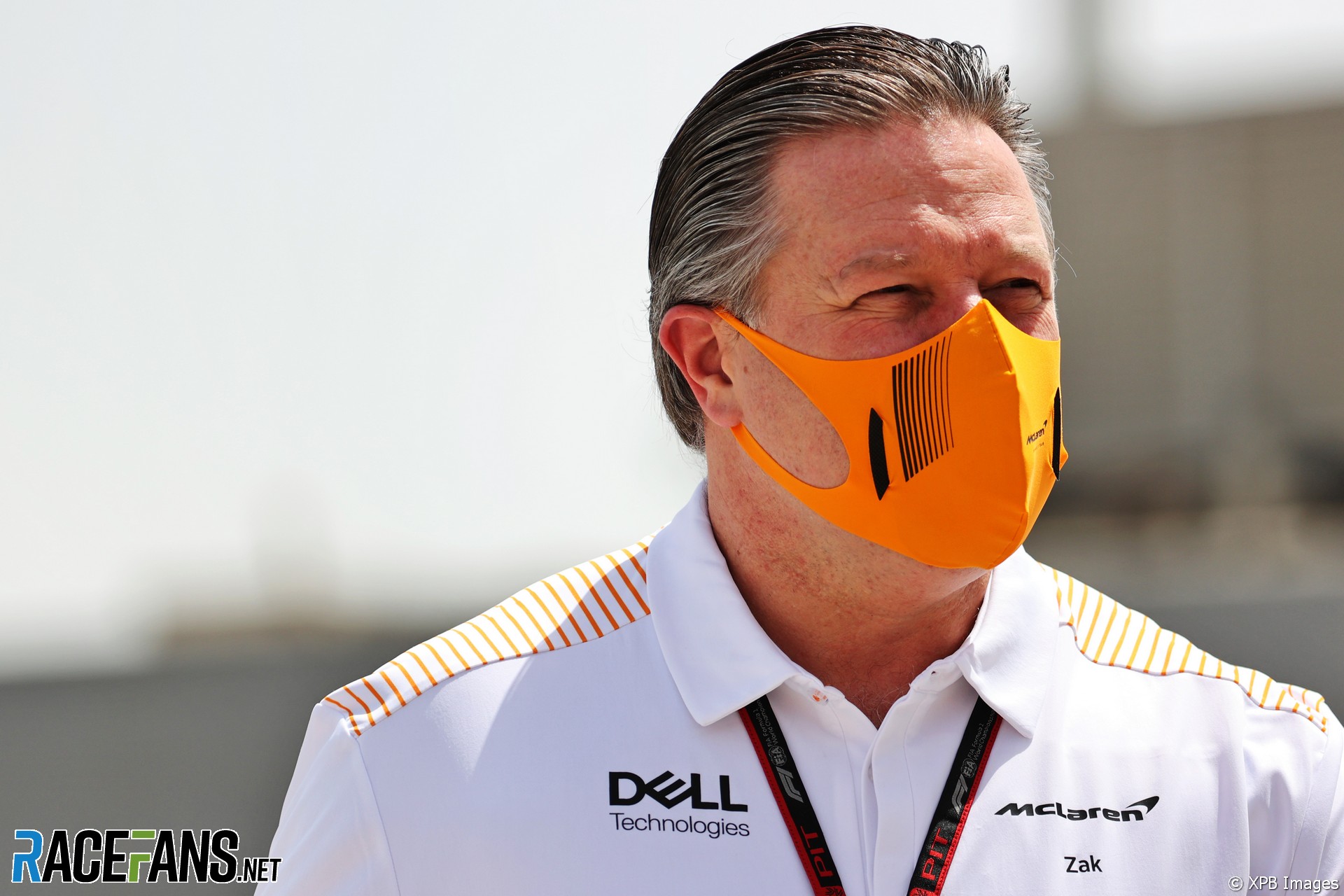 Formula 1 team bosses say Netflix’s behind-the-scenes documentary Drive to Survive has raised the profile of the series, and aren’t concerned by the “creative licence” the programme makers have taken.

McLaren racing CEO Zak Brown and Red Bull team principal Christian Horner, who both featured in the first three seasons of Drive to Survive, said it has broadened the sport’s appeal.

Horner said the series should be regarded more as entertainment than reportage.

“With DTS, what you have to remember unlike [live broadcasts] it’s more of a TV show rather than an in-depth look at the sport,” he told Sky.

“Off the back of it, we’ve brought in exciting new sponsors and partners, one of which – Oracle – we’ve introduced and announced this weekend. I think it’s a positive thing for F1, it’s a new audience that it brings to the sport.”

Brown also praised the series. “I think Netflix has been great for F1,” he said. “It’s been trending number one, I think it was number one in 25 countries. The primary goal of Netflix is to entertain and bring new viewers to F1.”

However the McLaren Racing CEO admitted the version of events presented in Drive to Survive doesn’t always correspond to what paddock regulars would recognise. In the recently-launched third season, the relationship between Lando Norris and Carlos Sainz Jnr is presented as being more fraught than was actually the case.

“Of course all of us living in the sport know that Carlos and Lando have a great relationship and there wasn’t kind of the tension portrayed there. But I think any time you get into a television show, they’re going to create some entertainment that we all within the paddock know maybe wasn’t quite like that.

“But I think that’s okay. And I think what’s most important is some wonderful things to bring in new fans around the world. So we’re very supportive of Netflix and what they’re trying to accomplish, even if they take a little bit of creative licence here and there.”

22 comments on “No concerns over “creative licence” in Netflix’s Drive to Survive, say team bosses”