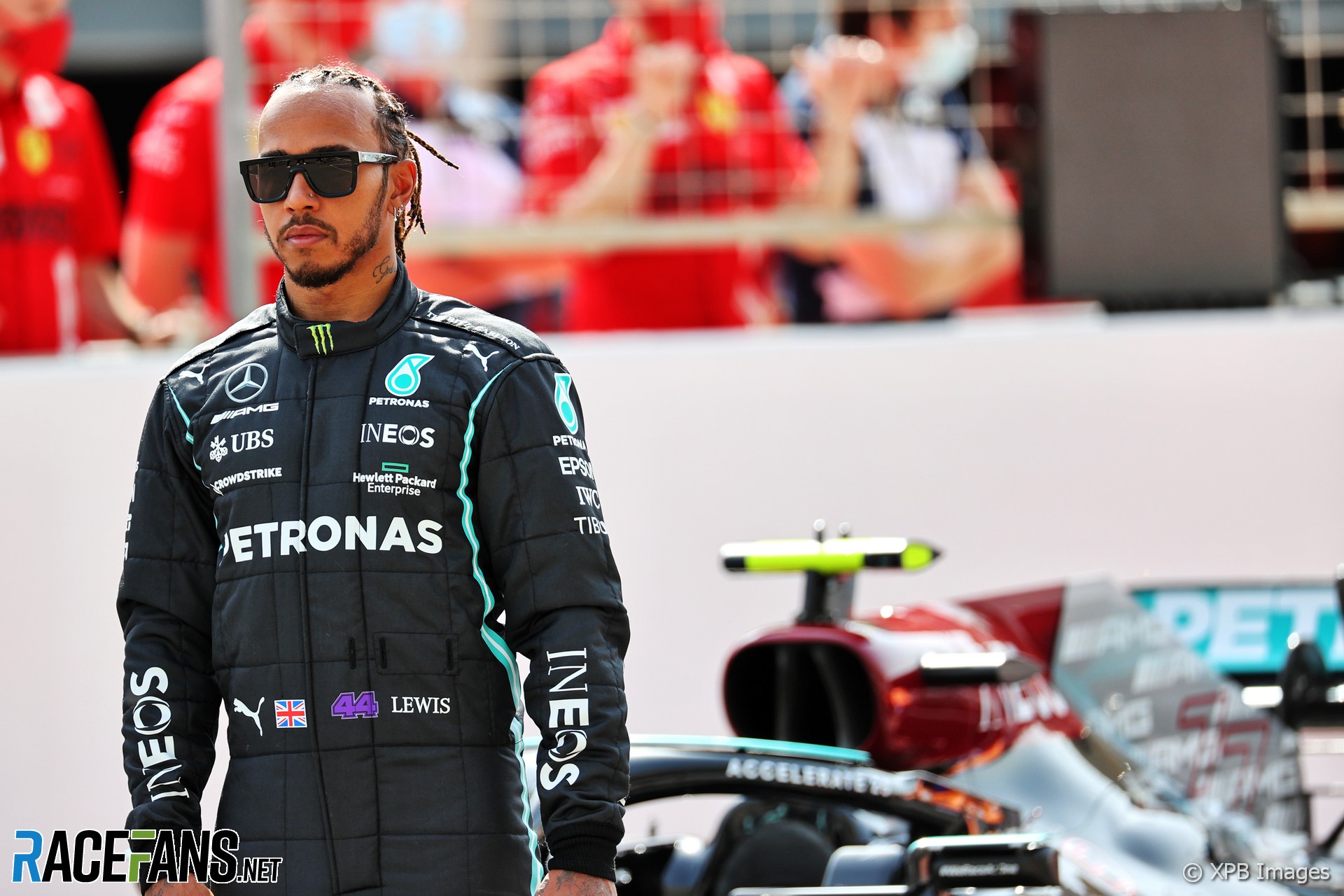 If the number one accolade a Formula 1 driver can attain is the world championship, then being able to say they won more titles than anyone else is the highest achievement there is.

It’s something very few drivers have been able to lay claim to in the sport’s 72-year history. Since Alberto Ascari became the first multiple world champion in 1953, only Juan Manuel Fangio and Michael Schumacher have pushed the bar higher, winning five and seven titles respectively.

Last year Lewis Hamilton drew level with Schumacher in terms of title wins. In 2021, a historic and record-setting eighth world championship victory is his goal.

That’s one of several records and milestones he and other F1 drivers may reach this year.

Hamilton: Running out of records to break

Having become the most successful driver of all time in terms of wins (95) and pole positions (98), Hamilton is poised to reach a century of both this year. Having taken at least nine wins in each of the last seven seasons, it would be a surprise if he didn’t hit a hundred on both counts before the summer break.

The other big goal Hamilton is staring at this year is the biggest of all: A new record for most world championships. Only he and Schumacher have made it to seven and while the Ferrari star came close to scoring an eighth in 2006, Hamilton can become the first person to do it this year. He can also equal Schumacher’s record for most consecutive championship wins by taking a fifth in a row.

Beyond that, Hamilton is running low on outright records of major significance he is yet to break. If he leads a dozen laps on Sunday he will break Schumacher’s record for most laps spent at the front of the field.

A single win this year will ensure Hamilton equals Schumacher’s record of winning one race per year in 15 consecutive seasons. And if he wins the Hungarian Grand Prix he will become the first driver to win nine times in the same race and at the same track, a record Schumacher holds for the French Grand Prix at Magny-Cours.

Hamilton’s success in recent years has largely come at the expense of his team mate Valtteri Bottas. If Mercedes dominate again and Bottas finishes runner-up, he will be the first driver to do so in three consecutive seasons since Graham Hill in 1963-65. Two of those titles were won by Clark, the other by John Surtees in 1964.

The record for the longest gap between consecutive wins is held by Riccardo Patrese, who went 2,402 days without a win between his triumphs at Kyalami in 1983 and Imola in 1990.

If Fernando Alonso wins a race on his return to F1, he will break that record. This weekend’s race comes 2,877 days since he last stood on the top step of the podium, at the Circuit de Catalunya in 2013.

Kimi Raikkonen set a new record for the longest gap between wins in terms of races when he won the United States Grand Prix three years ago, 114 races after his previous triumph (112 of which he’d started). It’s already 153 races since Alonso’s last win, 115 of which he entered.

A win for him would also establish a new record for the longest gap between a driver’s first and last win. This is held by Raikkonen too, whose 2018 victory came 15 and a half years after his breakthrough triumph at Sepang in 2003.

Alonso, Raikkonen and Sebastian Vettel all have the chance to win a race with a fourth different constructor. The record is five, held by Stirling Moss. Following his move to Aston Martin, Vettel could win with a third different engine manufacture, leaving him one shy of Fangio’s record of four.

Having been characteristically unmoved by becoming the most experienced driver in Formula 1 history last year, Raikkonen has the opportunity to remain nonplussed at further milestones in 2021. It will be his 19th season of competition, equalling the record held jointly by Schumacher and Rubens Barrichello.

He will celebrate his 42nd birthday before the end of the season. The last F1 driver to reach that age while still competing was Schumacher, who was 43 by the time of his retirement in 2012.

When he starts his eighth race this year (currently due to happen at the French Grand Prix) Raikkonen will set a new record for starting the most races with the same car number. It will be his 163rd start as number seven, one more than Romain Grosjean started as number eight.

More numbers and stats for 2021

Three drivers will start their first F1 races on Sunday, including the third member of the Schumacher family and the fourth driver from Russia, Nikita Mazepin, although he is not allowed to refer to himself as such this year or next.

Schumacher will race using number 47, which has only appeared in a points-scoring F1 race (i.e. not including the Indianapolis 500) once before, when Stoffel Vandoorne substituted for Alonso in the 2016 Bahrain Grand Prix. Coincidentally, Vandoorne’s team mate that day was Jenson Button, who raced using number 22, which has been chosen by another 2021 newcomer, Yuki Tsunoda.

Haas have the first all-rookie driver line-up in F1 since 2016, when Manor fielded Pascal Wehrlein and Rio Haryanto. Their drivers are also unusually close in age: Mazepin is just 20 days older than Schumacher.

Half of the 20 drivers on the grid are already race-winners, which is even more remarkable when you consider three of the other 10 are rookies. Carlos Sainz Jnr’s move to Ferrari bodes well for his hopes of joining F1’s roster of race winners: Not since Ivan Capelli in 1992 has a driver started the season with the Scuderia yet gone on to end their career without a win.

The calendar and milestones

The 2021 F1 calendar is scheduled to be the longest in the sport’s history, with 23 races. But that was also the case last year, when 22 races were scheduled, until Covid-19 intervened.

The championship will see the first ever race in Saudi Arabia, on the new Jeddah Street Circuit.

It may also see the first ever ‘Sprint Qualifying’ races, held on Saturdays at three rounds. That could pose tricky questions for statisticians: Will F1 therefore have 23 races or 26?

Finally, three drivers are also heading towards significant milestones in 2021:

Have you spotted any statistical curiosities ahead of the 2021 season? Share them in the comments.

RaceFans operates thanks in part to the support of its readers. In order to help fund the development and growth of the site please consider becoming a RaceFans Supporter.

For just £1 per month/£12 per year you will also be upgraded to an ad-free account. Sign up and find out more below:

27 comments on “The F1 records Hamilton, Alonso, Raikkonen and others can break in 2021”