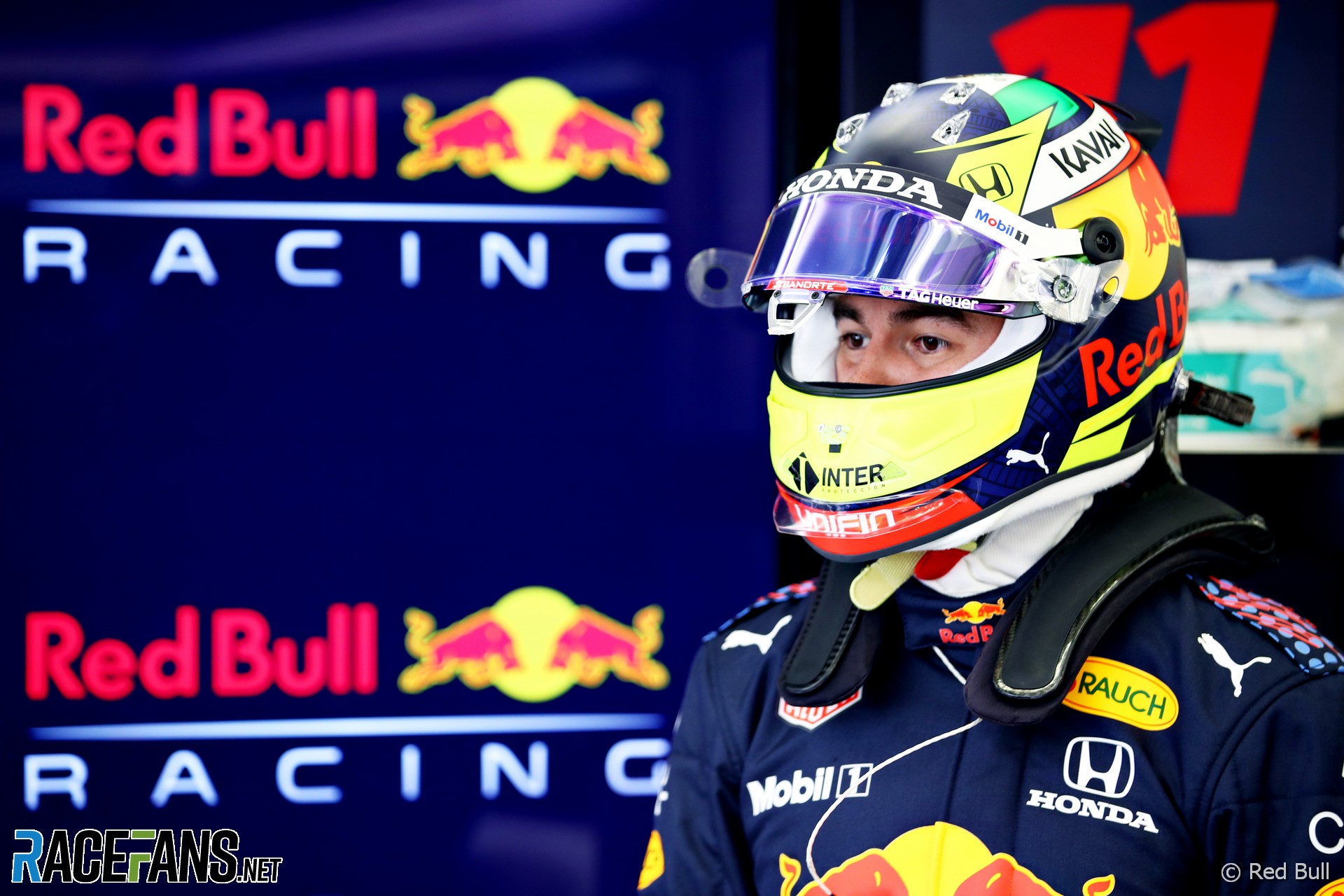 In the round-up: Sergio Perez says his driving style, which former technical director Andrew Green recently described as “very extreme”, has served him well in his career.

Perez was asked about Green’s recent comment that he “had a very extreme driving style that was very difficult to get right at all tracks” when he was at Racing Point:

Well I think thanks to rather extreme driving we managed to get a lot of points, so in a way I think it’s helped us a lot in the past.

We just have to keep improving every year, try to make it a bit more complete. With every car you’re going to be adapting yourself so it has to be very specific on which aspect you say, where you pick it up. With ‘extreme’ you can mean a lot of things, but who knows?

The Hamilton Commission is ongoing. There is so much work happening in the background, to help tackle some serious issues that prevent young Black people getting through into STEM careers. Days like today excite, inspire and motivate me to keep pushing. pic.twitter.com/uSSC07kv37

"Aston Martin’s arrival is a sign that Formula 1 is the centre of attention for OEMs. The ones that are here with us since a long know that. The installation of the budget cap means teams can be stable and the new car is a good vision for the future."

Ricciardo: ‘I haven’t achieved what I really want – a world title’ (The Guardian)

"With the Merc dominance it would be easy to get frustrated and bitter toward that success, but I try not to be that person. If anything I take my hat off, they are doing a good job and we have to just find a way to match them. That’s a motivation."

"In F4, we had two long free practices and then qualifying and three races. In F3, you get 45 minutes where you can maybe fit in five push laps and then you’re straight into qualifying. It was quite hard to adjust, but it’s the exact same in F2. It’s something that you have to get used to and a good way to learn."

Pandemic secrecy pushed Australians towards their premiers (The Age)

"The battle lines were drawn between the commercial and media interests who insisted that the event proceed, and a wide range of independent experts who wanted it cancelled. The federal government and its advisers took the side of the organisers, wishing for it to go ahead, even though this made no public health sense."

Mick Schumacher hit on the problem with F2 and its predecessor GP2 today, says Roger:

I used to love the GP2 series because it produced some of the best pure racing you could see anywhere. But sadly they copied F1 with DRS and the comedy tyre gimmicks and I just don’t feel that the racing in F2 is anywhere near as good as it was before those gimmicks were introduced completely unnecessarily.

Yes fine they can go on about high levels of passing but a lot of it just comes across as fake now due to DRS or extreme levels of tyre degradation. You no longer see that quality racing and mega overtakes down purely to driver skill that you used to see in that series. It’s mostly easier DRS generated or because of huge tyre performance differences created by the degradation.

Hence why I don’t watch that series live anymore, I just catch the shorter highlight clips on F1 TV. It’s a shame as GP2 honestly used to be my favourite of the junior formulas and I used to watch all the races live which says a lot given how I usually am not so keen on spec categories.
@Roger-Ayles

What does the 2021 F1 season have in store? Answer these 20 questions here: