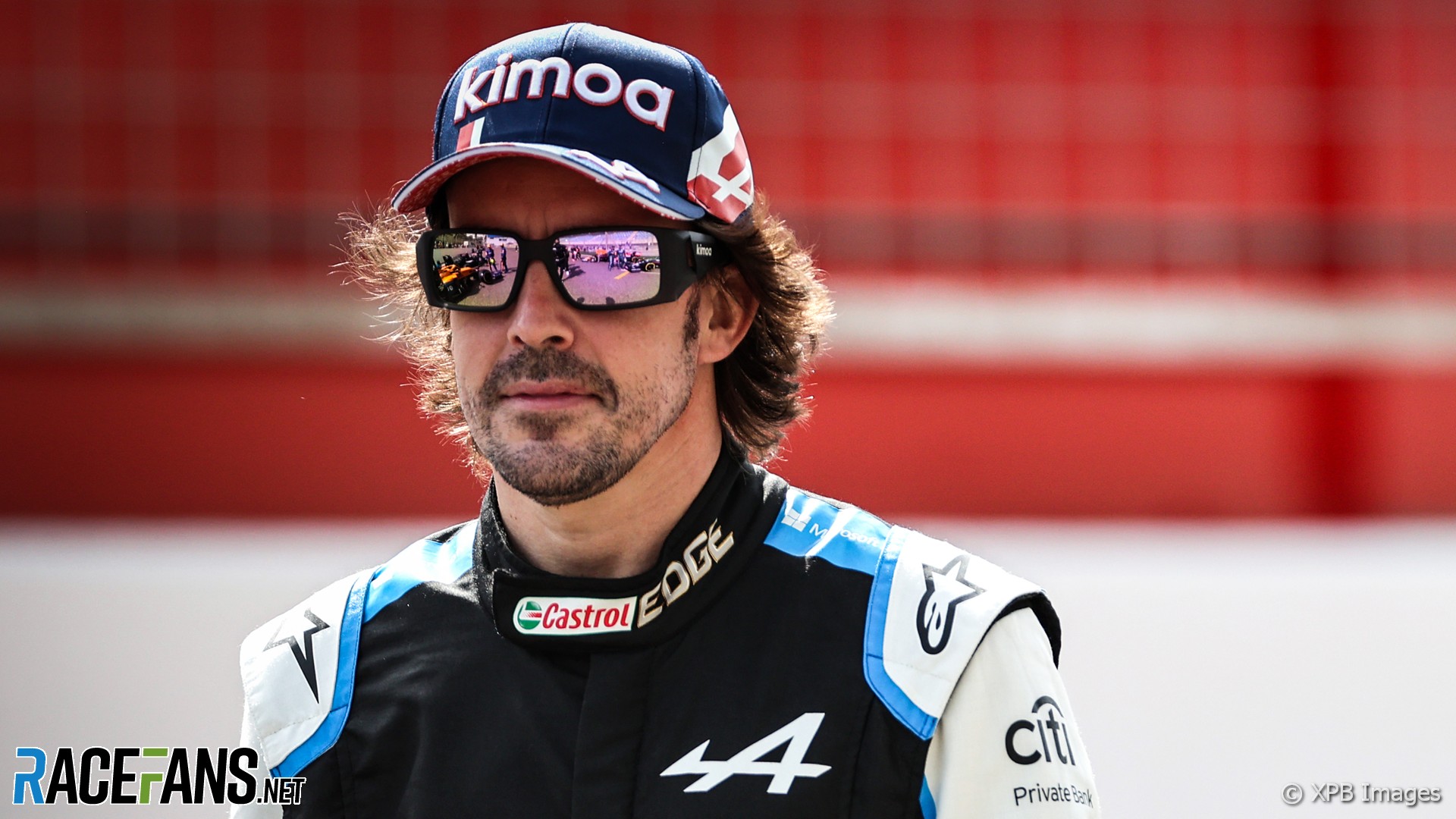 Fernando Alonso says he is ready to return to action in testing tomorrow following his cycling crash last month.

The Alpine driver, who spent a weekend in hospital following an accident in February, said his injuries have not significantly affected his preparations to return.

“After the accident three weeks or four weeks ago, I had 10 days to relax at home,” said Alonso. “After the surgery I had to relax a little bit. But after I think nine, 10 days, I went back to a very normal routine and fitness preparation.

“I don’t expect any issues training. For now, I think three weeks or two weeks, [it’s been] absolutely normal. I have been in the simulator as well, Monday and Tuesday. So the preparations were not affected too much.”

The two-time world champion did reveal that he still has at least one further operation remaining on his jaw, which he fractured in the crash.

“One thing is the professional side and driving side, which is 100%.

“On the personal, I will have to remove two titanium plates that I have from the upper jaw that we get removed at the end of the season. So still something going on after the championship finishes.

“But as I said, it will not be affecting my professional life.”

Alonso missed the Alpine car launch last month due to his first procedure but reiterated he is prepared and eager to be in the car tomorrow.

“And then I missed the team launch because of the restrictions, at that time, they were quite tough between Switzerland and UK. But I was feeling fine and ready to go tomorrow in the car.

I missed only a couple of marketing days and filming days. And then I covered over everything yesterday afternoon so I had a very intense day yesterday on marketing activities. But I feel fine.”