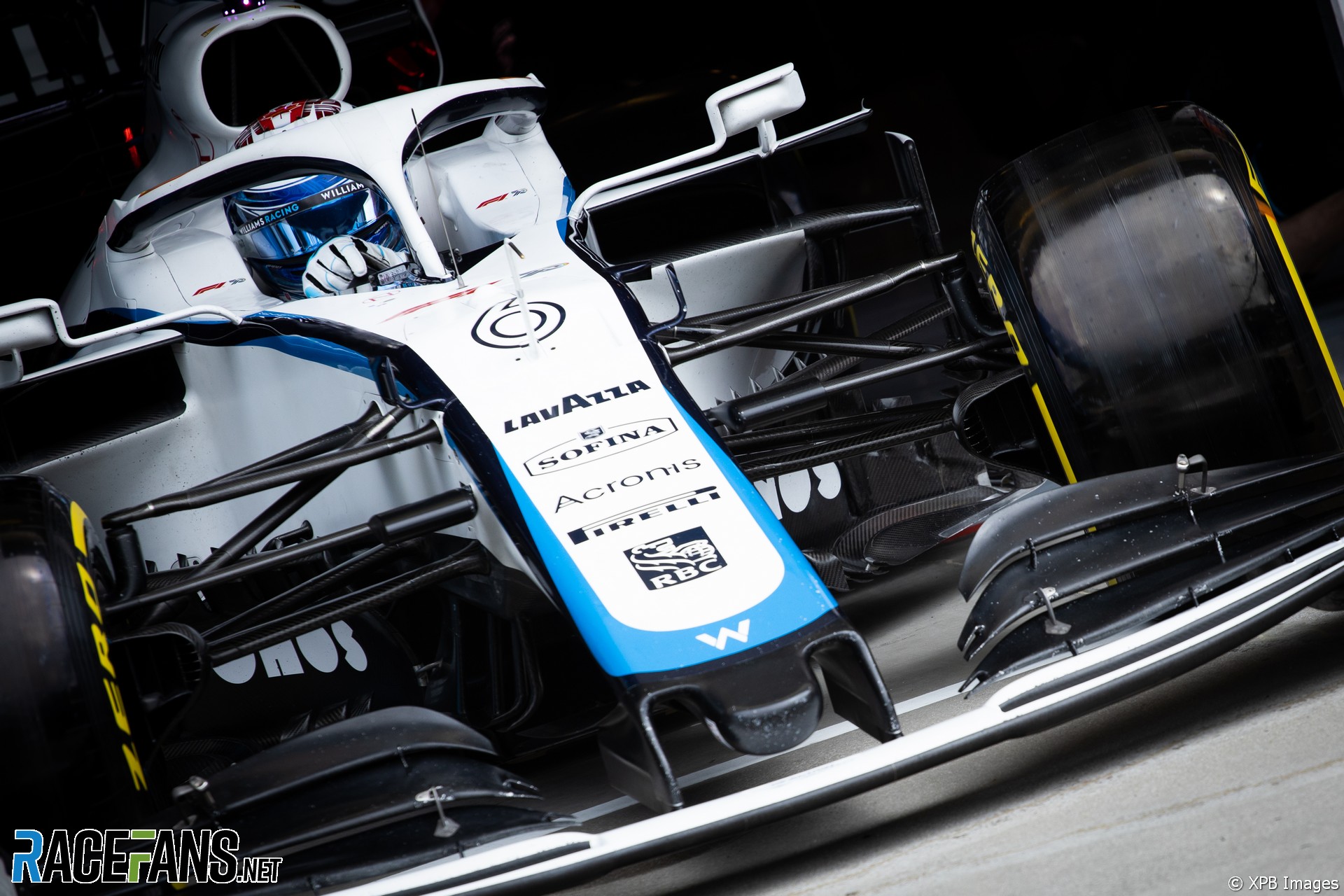 Williams has cancelled plans to launch its FW43B using an augmented reality app today, claiming it had been “hacked prior to launch”.

The ‘Williams Racing AR Launch 2021’ app has been pulled from the Apple App Store and Android Google Play store.

The team did not confirm details of the hack, but it is believed to have occured within two days of the app being made available on the Apple App Store on Tuesday.

The launch was originally due to go ahead at 2pm today. Williams intends to distribute images of the new car instead.

“Williams Racing planned to reveal its 2021 challenger, the FW43B, via an augmented reality app later today,” said the team in a statement. “However, sadly, because the app was hacked prior to launch, this will no longer be possible. We have subsequently removed the app from both the Apple App Store and Android Google Play store.

“We were very much looking forward to sharing this experience with our fans, particularly during this difficult time when being able to bring in-person experiences directly to our fans is sadly not possible. We can only apologise that this has not been possible.”

George Russell said the disruption to the team’s plans was a “massive shame”.

“I’ve seen the app and it was going to be an awesome experience for you guy. Whoever did this, seriously not cool.”