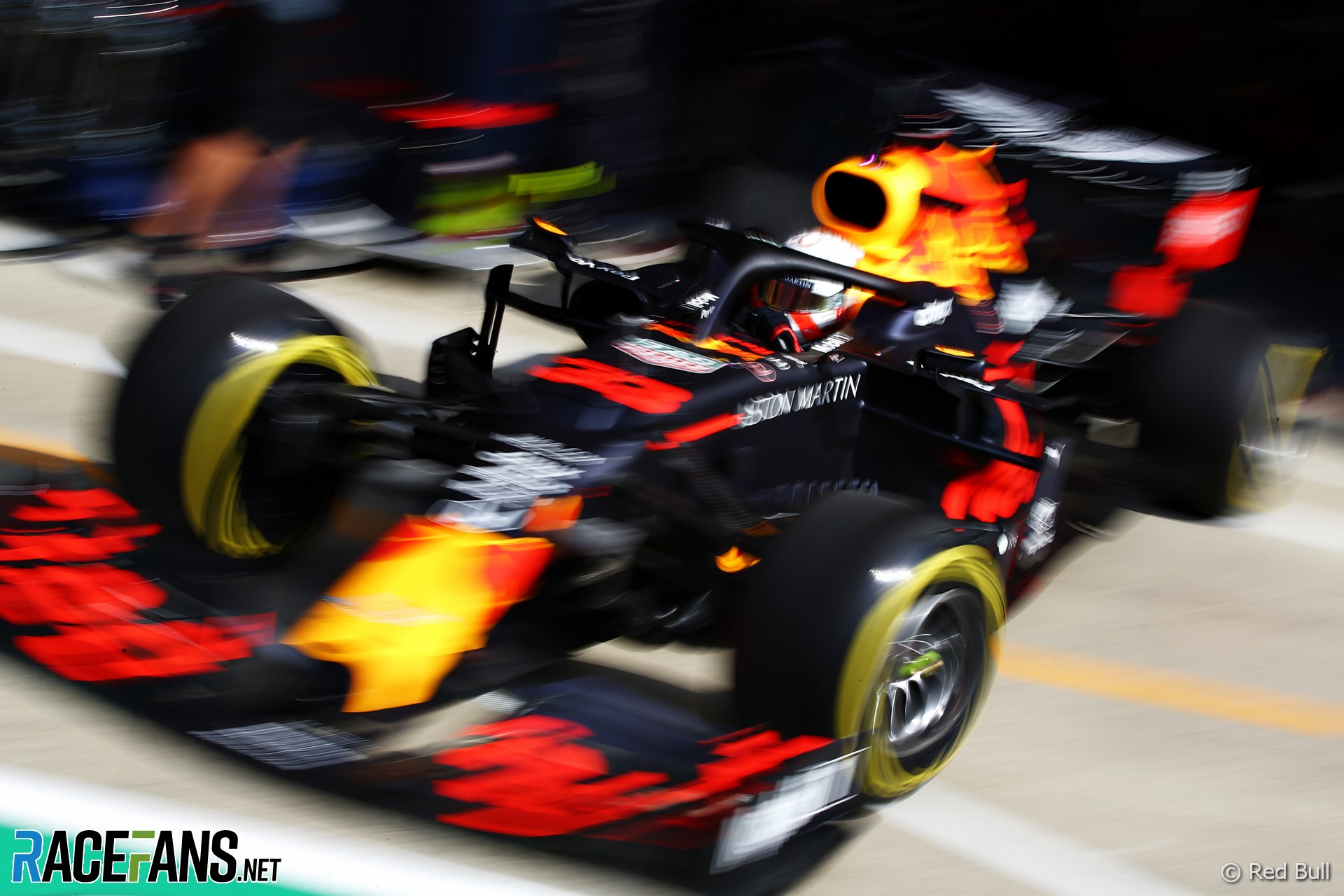 The team confirmed last week it will set up a new powertrain operation to run the ex-Honda units after the manufacturer leaves the sport at the end of the year. The move follows an agreement to freeze engine designs at the beginning of the 2022 F1 season.

Horner admitted that without those developments, Red Bull would have reappraised its position in F1.

“It’s always difficult to quantify because obviously we have agreements and commitments, but the appetite would have been much diminished,” he said.

Red Bull has used Honda power units since 2019. Prior to that it was a Renault engine customer, but Horner made it clear the team did not want to return to that arrangement.

“Red Bull is almost too grown-up to be a customer team,” he said. “We saw that it could be uneasy. And of course the aspirations of this team surpass that of some of the current suppliers.

“What we’ve experienced with Honda has been a fantastic partnership and relationship. It’s a shame it comes to a premature end at the end of this year. We’ve had two successful and enjoyable seasons so far. We’re determined to have a competitive and enjoyable final season in Formula 1.

“But Red Bull very much takes control of its own future and destiny by this move with the power train and the establishment of that company and that commitment. So it’s safeguarded the commitment of Red Bull to Formula 1 for the foreseeable future.”

However Horner said he could not make “a firm commitment” when the team would be in a position to rival Mercedes for the world championship. “Obviously as soon as possible,” he said.

“Mercedes was so dominant last year. That DNA is probably the large percentage, obviously, of their current car. We demonstrated in Abu Dhabi that they are beatable at a track that they’ve been unbeaten at the previous six or seven years. We just need to be able to do that on a consistent basis across the 22 or 23 races.

“I think that we are gathering momentum. Nobody has a crystal ball, it’s impossible to sit here and predict. We’ve just got to focus on each race at a time, get the most out of it we can. Make sure that we do the best job we can with the new regs for 2022 within the confines of the regulations. And then we’ll see. It’s impossible to have a crystal ball to say.”