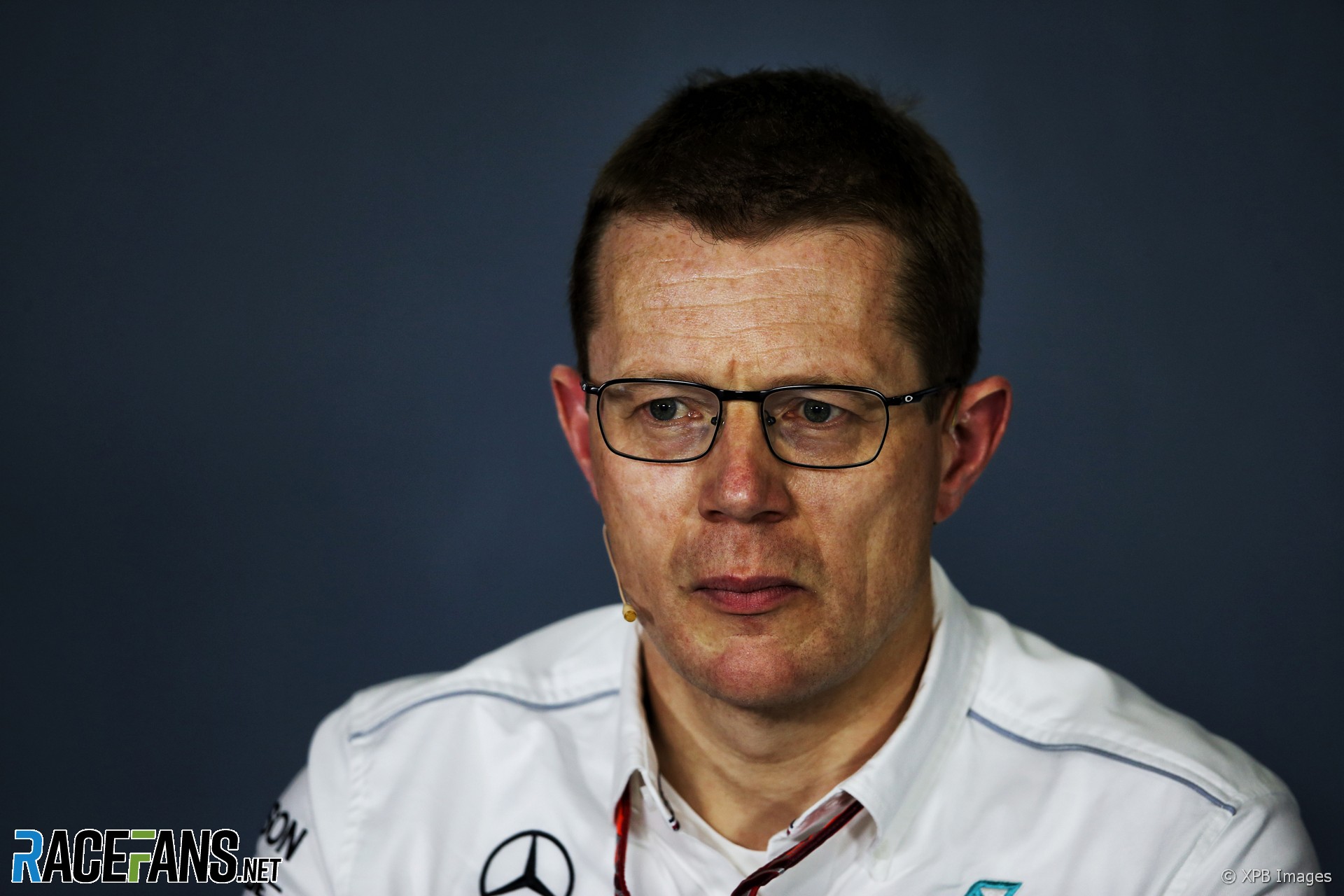 In the round-up: Red Bull team principal Christian Horner played down a suggestion former Mercedes power unit designer Andy Cowell could be a target for their new power unit division.

Red Bull Powertrains is being formed to run the team’s ex-Honda engines from the 2022 F1 season, but Horner downplayed suggestions Cowell, who stepped down from his role in charge of Mercedes’ hugely successful engine programme last year, was a target for their operation:

Andy Cowell, what he’s achieved in the recent 10 years of the sport has been mightily impressive. And he was obviously a lynchpin of what Mercedes and HPP have delivered.

First look at the new McLaren-Mercedes MCL35M (RaceFans via YouTube)

"I knew how good (Hamilton) was. For the outside world it is now a confirmation that he is the best of all time, even by titles. That I beat him in the same car gives me extra confirmation of my success."

"I cannot say today whether Vegas is better or worse (than Miami) to be honest. We are working very hard on that. Indianapolis is in the equation."

Road to W12: What's going on at Brackley? (Mercedes)

"Much of our focus over the last weeks and months has been trying to understand what the effect of those changes have on the main flow fields around the car and how to try to find back the performance that is lost when you first adopt those new regulations."

"Getty Images, a world leader in visual communications, today announced it has become the official photographic agency of Formula 1. From 2021, Getty Images will cover every F1, F2, F3 and Porsche Supercup race with its world-class team of expert motorsport photographers."

"The Australian, who is part of the Red Bull junior driver pool, comes from a family who’s racing is in their DNA. He is the son of Mick Doohan, who won the 500cc World Championship, the top-level class of motorcycling, five consecutive times."

"I would like to extend gratitude by this letter for the condolences expressed to us on behalf of my family and Campos Racing as we were moved by all the signs of affection, endless telephone calls, letters and messages of condolence since the passing of my father, Adrián Campos Suñer. We were well aware of appreciation and fondness that the motorsport family felt for him but the response has largely exceed expectations."

First proper look at a new F1 car for 2021 in action – @DanielRicciardo at the wheel of the @McLarenF1 MCL35M at @SilverstoneUK.#F1 pic.twitter.com/aaN7J8XbgP

A Red Bull power unit could be a potent thing indeed, reckons Marcus:

Red Bull have already built chassis that have beaten those built by car manufacturer’s as prestigious as Toyota, Ferrari, McLaren, Mercedes, Renault, BMW, Lotus, Alfa Romeo and Caterham despite not being a car manufacturer themselves.

So given that they’re laying down the infrastructure now, who’d bet against them building an engine that’s the class of the field in 2025? The other teams should be very scared by this development.
@MarcusBreese