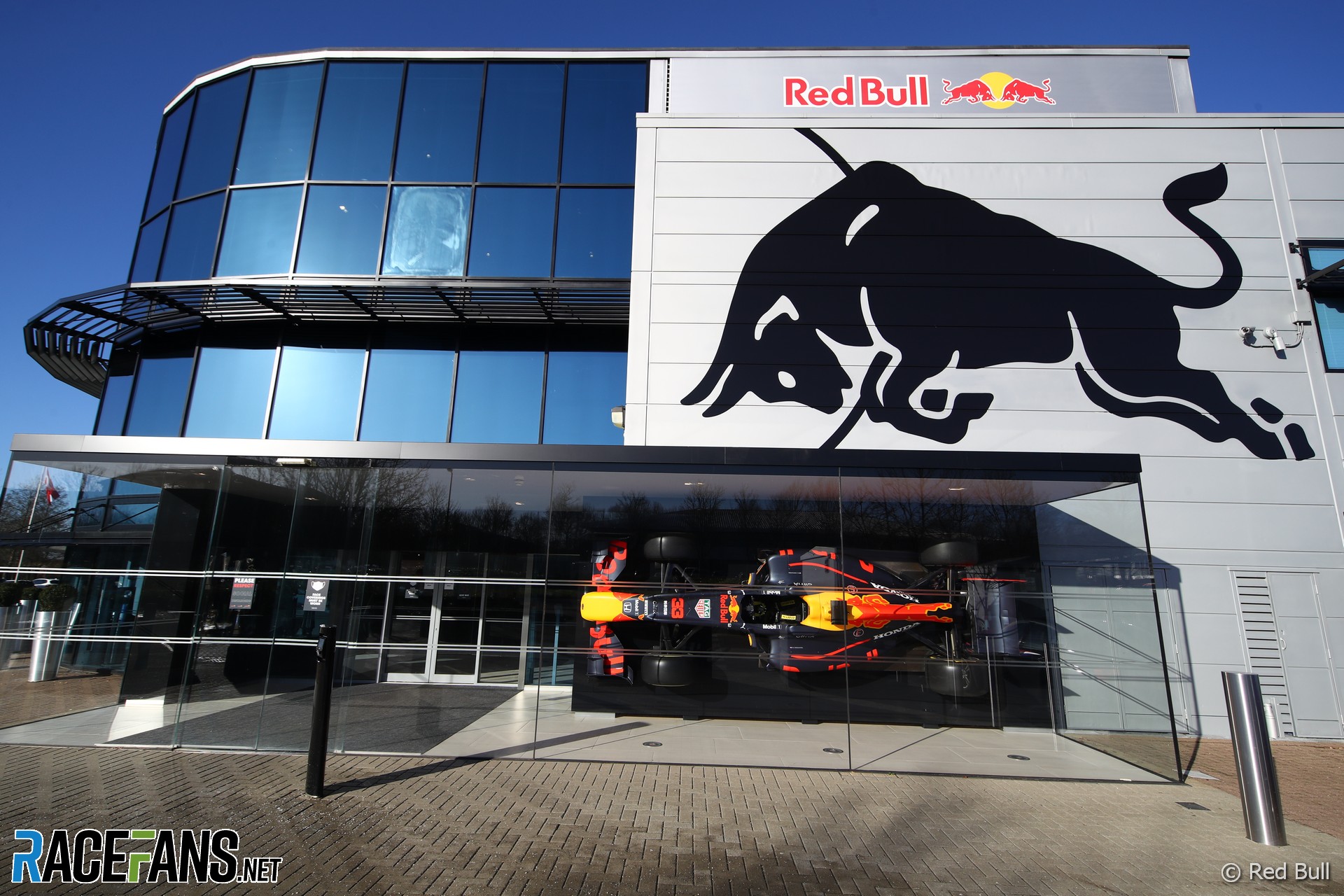 Although Thursday’s Formula 1 Commission meeting – the first under new president and CEO Stefano Domenicali and the first under the 2021-2025 Concorde Agreement – voted unanimously to freeze power units for three years from 2022 until the end of 2024, the finer points about the timing and technicalities of the freeze have yet to emerge.

The freeze had been requested by Red Bull Racing and its sister team AlphaTauri, whose engine partner Honda will leave the sport at the end of this season. As outlined here previously the teams faced two options: persuade Honda to cede its intellectual property rights to Red Bull to enable them to operate their own power unit programme, or acquire customer engines from an existing team, likely Renault, although Ferrari was also mentioned.

However, the former option would only be viable should F1 chiefs impose an engine freeze through to the switchover date to a new sustainable and cheaper engine formula, which has been brought forward a year to 2025 following today’s vote. Red Bull had argued that a freeze was vital to enable them to continue using Honda hardware as they lacked full engine development capabilities.

“That entity will be Red Bull Powertrains,” Marko told the German publication. “Building Eight, one of our existing buildings, is being adapted into an engine shop. Everything is happening, now it’s starting.”

Although Honda currently runs its F1 operation from a base in Milton Keynes, Marko explained this is geared towards hybrid drive technologies rather than Honda’s internal combustion engines, which are developed and serviced by its Research and Development facility in Sakura, Japan.

Thus, Red Bull will establish its own support operation on the Red Bull Technology Campus to optimise and service the engines during the three-year period. Austrian specialist powertrain company AVL, which has worked closely with Red Bull on various projects, has been contracted to support the programme and supply the necessary hardware.

He believes the in-house programme will cost the same or slightly more than a customer deal over the three-year period. “We do some maths and calculations about the costs,” he said, “It is a one-time investment in the building and, above all, in test benches.

“But the operating costs will not be higher than if we had bought an engine elsewhere. It may cost more, but not significantly so.”

During the final seasons of Red Bull’s partnership with Renault the watch company TAG Heuer held the naming rights to the power unit and had its brand emblazoned across the engine cover, which Marko hopes could be a precedent.

“Of course, [the sponsor] could not be another car manufacturer, but it could be some other interested company.”

The former F1 driver believes the engine programme will provide significant performance benefits by being tailored specifically for the Red Bull and AlphaTauri chassis – which have both draw common components, as permitted by the regulations, from Red Bull Technology.

“We will be supplying an engine that is coordinated with the chassis people, which will be optimised on both sides,” he said. “If we had got an engine from Renault, for example, we would be forced to [compromise] our chassis, radiator and other components around that design.”

Red Bull will continue to receive full Honda support in 2021. The Japanese manufacturer has also pledged to develop their power unit through to the end of their tenure despite no updates being permitted during the current season. Thus Red Bull hopes to go into the homologation period in early 2022 – final details still to be formalised by the FIA – with an engine that has been fully developed.

“[This freeze] is good news not only for us, but for the whole of Formula 1 in general,” believes Marko. “It reduces costs considerably.”

He also told Motorsport-Magazin that Red Bull is hopeful of acquiring full works status from 2025 by enticing another manufacturer into the sport. According to sources an entry by Porsche was widely discussed during today’s commission meeting.