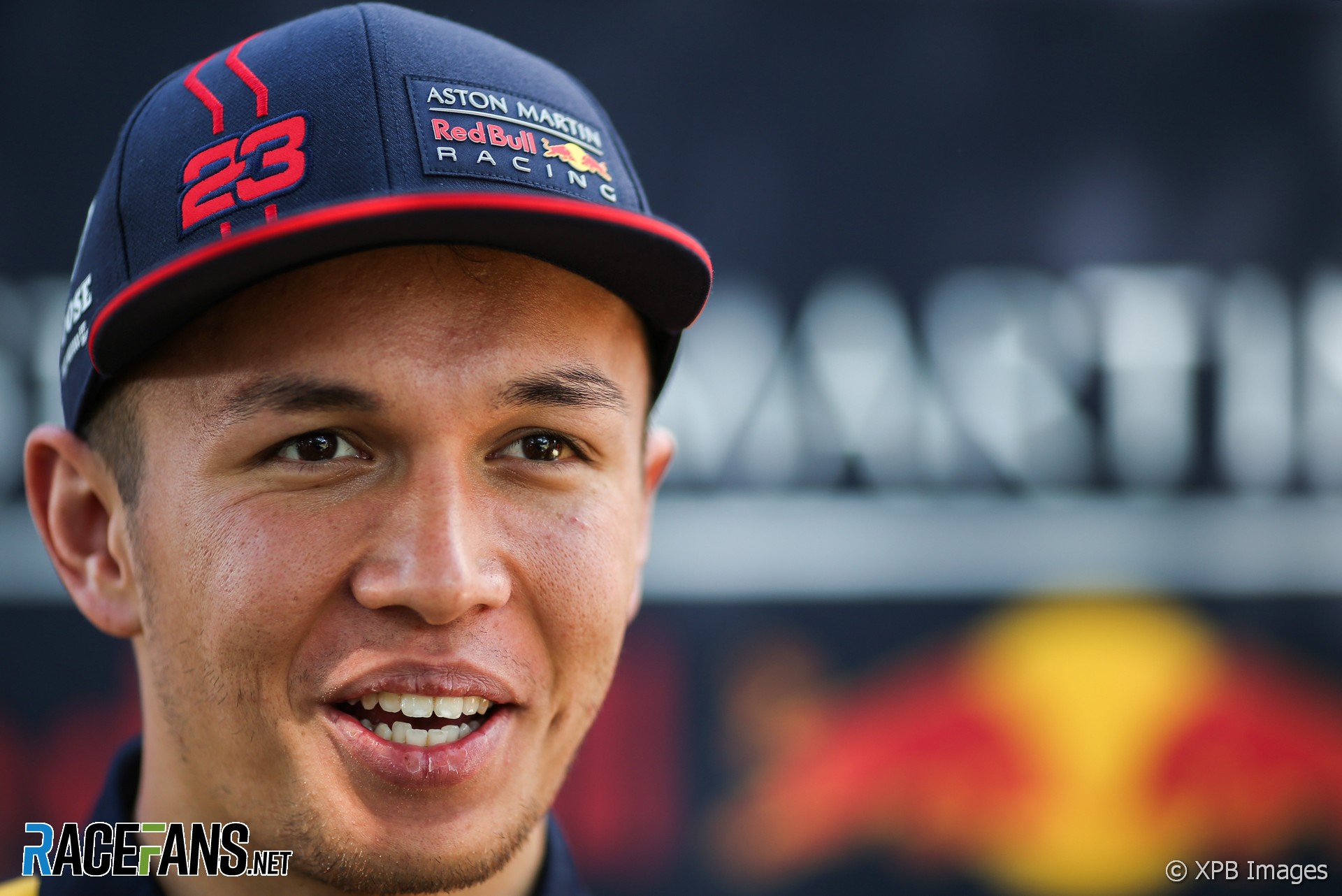 It wouldn’t be fair on Alexander Albon to view his unquestionably dismal 2020 F1 campaign out of context.

But, of course, nor would it be fair on his rivals to place him higher up the rankings on the grounds that he should have had more preparation before being thrown in at the deep end against as formidable a team mate as Max Verstappen.

It was always going to be a case of ‘sink or swim’, and Albon isn’t Red Bull’s first promotion from its junior ranks to do the former, even after a promising stint at their sister squad. As his 2020 season unfolded Albon seemed ill-equipped for the challenge he faced and many questioned whether it was too much, too soon for him.

In 2019 he went from never having driven a Formula 1 car to having a race-winning machine at his disposal in the space of just six months. This worked out fairly well with the RB15, a car he adapted to well. But only at the very end of 2020 did he look vaguely comfortably in its successor, and by then it was too late.

By the time the curtain fell at Abu Dhabi, five days before Red Bull confirmed Sergio Perez would join Verstappen for the 2021 F1 season, Albon had lost by far the most one-sided contest between two team mates this year.

It wasn’t just that Verstappen out-qualified him at every race, or that Albon only got within three-tenths of a second of him once. This was broadly the same qualifying deficit we saw last year.

Too often Albon couldn’t get the Red Bull into the positions its pace merited in races. This became a particularly conspicuous problem as Verstappen suffered more misfortunes than Albon, yet the number 23 Red Bull too rarely appeared in view when the number 33 had broken down or been hit by a rival.

One of the few occasions this wasn’t the case was in the season-opener at the Red Bull Ring, where a late Safety Car period put him on the tail of the Mercedes drivers with fresh tyres. He was in the process of picking Lewis Hamilton off for second place when the world champion knocked him into a spin. How Albon’s season might have panned out with the confidence-boosting second or even first place he was on course for until that point is one of 2020’s great ‘what if’ moments.

It took until Mugello – another unlucky day for Verstappen – for Albon to finally claim a podium which by this point looked overdue in every sense. He had struggled home to too many sub-fourth place finishes by this stage, notably a week earlier at Monza where he tangled with Romain Grosjean and came in 15th.

Red Bull, who gave Albon much more time to prove himself than Pierre Gasly enjoyed 12 months earlier, persevered with him, and hoped his Mugello result would prove a turning point. It didn’t. He came in tenth next time out at Sochi, and retired at the Nurburgring after a ragged race spoiled by a first lap lock-up and an unnecessary collision with Daniil Kvyat.

Albon had two more races to prove himself, said the team. These were at Autodromo do Algarve and Imola, and neither went well. His Portuguese race was a disaster, slipping back on the wet track early on, and eventually being lapped by Verstappen.

Imola would have gone better had the team not left his pit call under the Safety Car fractionally too late, leaving Albon on old tyres at the restart, on which he spun. This was the fourth race since his breakthrough podium, in which time he had scored just one point in four races – this from a driver who managed to out-score Verstappen over their first seven races as team mates during 2019.

His results improved over the final rounds, but again there were missed opportunities. While his future replacement Perez won in Sakhir, Albon managed only sixth. Istanbul was noteworthy as being the only time all season when he ran ahead of Verstappen for more than a handful of laps during pit stop phases, his team mate spinning early on, though normal service was resumed before the end of the race.

Albon salvaged third in Bahrain and fourth in Abu Dhabi, both times with only Mercedes and his team mate ahead. Had that been his lot throughout much of 2020, Red Bull surely wouldn’t have found it necessary to replace him. But however Albon arrived at the difficult position he found himself in during 2020, it was clear Red Bull couldn’t accept a repeat again this year.