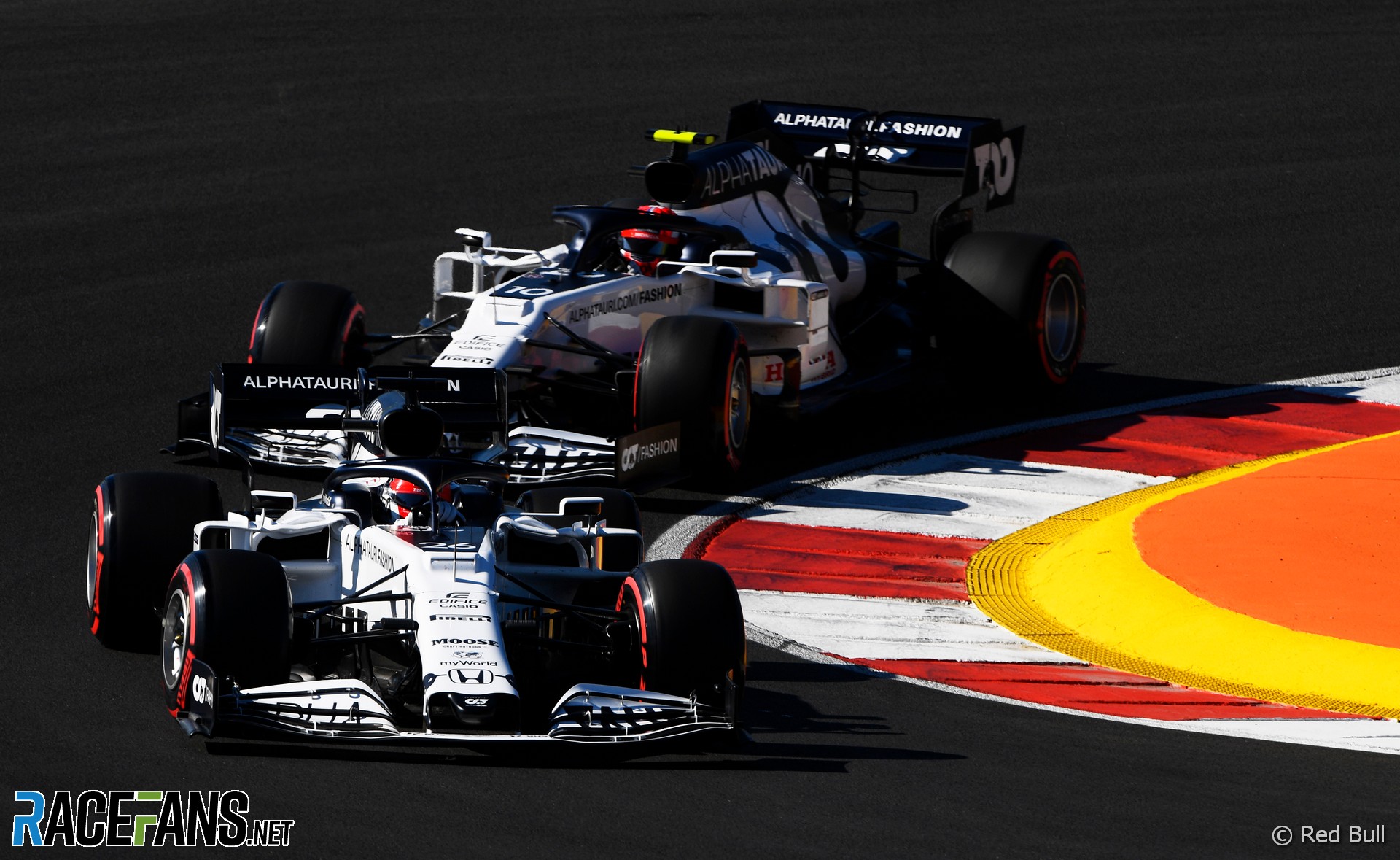 Pierre Gasly claimed AlphaTauri’s stand-out result of the season by far with a fortuitous but superbly-taken Italian Grand Prix victory.

It was a fitting reward for the driver who was decisively the quickest in AlphaTauri’s line-up this year. Daniil Kvyat made clear progress over the course of the 17 races, and was much more at ease with the AT01 over the final rounds, though it seems to have come too late to prevent him losing his seat for the 2021 F1 season.

That shock win for Gasly at round eight, the half-way point in the season, propelled him onto 43 points at a time when his team mate had scored just four. Kvyat looked on course for another of the heavy defeats he took from Carlos Sainz Jnr after returning to the team (previously known as Toro Rosso) from Red Bull in 2016.

To Kvyat’s credit, he persevered and started to see the fruits of his efforts. Fortune turned his way at Imola where a technical problem ended Gasly’s race early in one of the team’s most competitive weekends. But Kvyat took full advantage with a superb restart, sweeping past Charles Leclerc and chasing Daniel Ricciardo for the final podium position.

Gasly was dependably the quicker of the two in qualifying, managing 12 appearances in Q3 to his team mate’s four. But as the graph below illustrates, Kvyat chipped away at his deficit all year and out-qualified Gasly in both the final races.

There were two consequences of Gasly’s comfortable margin of superiority on Saturdays. Given how tight the midfield was, it often translated into a gain of several starting positions over his team mate. It also meant Gasly had to start on used tyres more often than Kvyat, though he usually overcame this disadvantage imposed by the rules.

With AlphaTauri sizing up Yuki Tsunoda for a 2021 seat, Kvyat needed to demonstrate he was worth keeping, as Gasly is already confirmed in the team’s line up for next year. Kvyat’s demeanour over the final races suggested he already knew his late-season rally had been too little too late.

Positive gap: Pierre Gasly was ahead; Negative gap: Daniil Kvyat was ahead