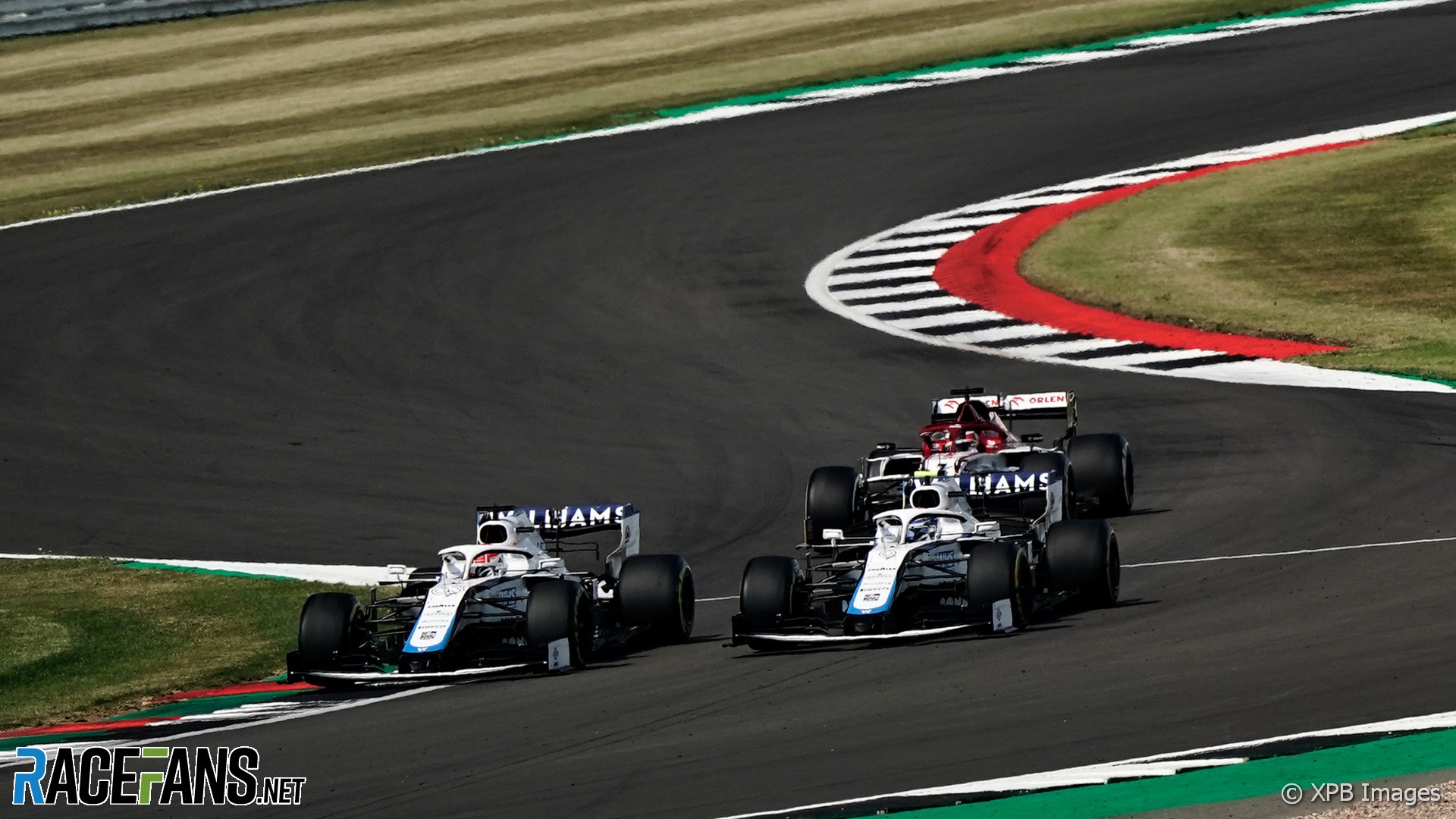 With the 2020 season in the books, it’s time to run the rule over which drivers got the better of their team mates this year. First up is the Williams pair.

While George Russell gave new team mate Nicholas Latifi an absolute pasting in qualifying, the only rookie to contest a full season in 2020 justified his place in F1 with some creditable race performances.

Latifi was the first of the team’s drivers home on two occasions, at Monza and Sochi. At Imola, where Russell did not see the chequered flag having crashed during a Safety Car period, Latifi bagged 11th place for the second time in the season. On this occasion he was less than a second away from beating Antonio Giovinazzi to the final point.

But while Latifi persevered in the races, Saturdays must have left his head ringing. He never managed to beat Russell once – just like Robert Kubica the year before – and the average gap between them in representative sessions was a whopping 0.563 seconds, the largest on the grid.

That figure excludes Turkey, where Latifi’s 11-second-plus deficit to Russell was partly a consequence of his crash at the end of Q1. He was typically over half a second slower, and gaps close to a second were not uncommon.

As Williams’ head of vehicle performance Dave Robson pointed out, Russell’s consistent success in reaching Q2 meant the gap between him and Latifi was, to an extent, self-perpetuating. Latifi’s failure to reach Q2 on all bar one occasion meant he didn’t have as many opportunities as Russell to practice his single flying laps.

Starts were a weakness for the team: Both drivers struggled to get the FW43 off the line well and found it handled particularly poorly in heavy traffic. This meant whatever heroics Russell managed by repeatedly dragging it into Q2 often came to naught.

With Mercedes firmly denying Russell will get the chance to replace Valtteri Bottas full-time in the 2021 F1 season, Williams current team mates will see each other again next year. Top of the to-do list for Latifi will be shrinking that yawning qualifying gap. Russell, meanwhile, has his sights fixed on promotion to the top team, which his one-off appearance in the Sakhir Grand Prix showed he is quite ready for.

In Russell’s absence, Jack Aitken had a single start for Williams, and did well to qualify within a tenth of a second of his team mate on his debut. After starting the race well he knocked his front wing off, though he made it to the chequered flag, while an oil leak forced Latifi out.

Positive gap: Latifi was ahead; Negative gap: Russell was ahead