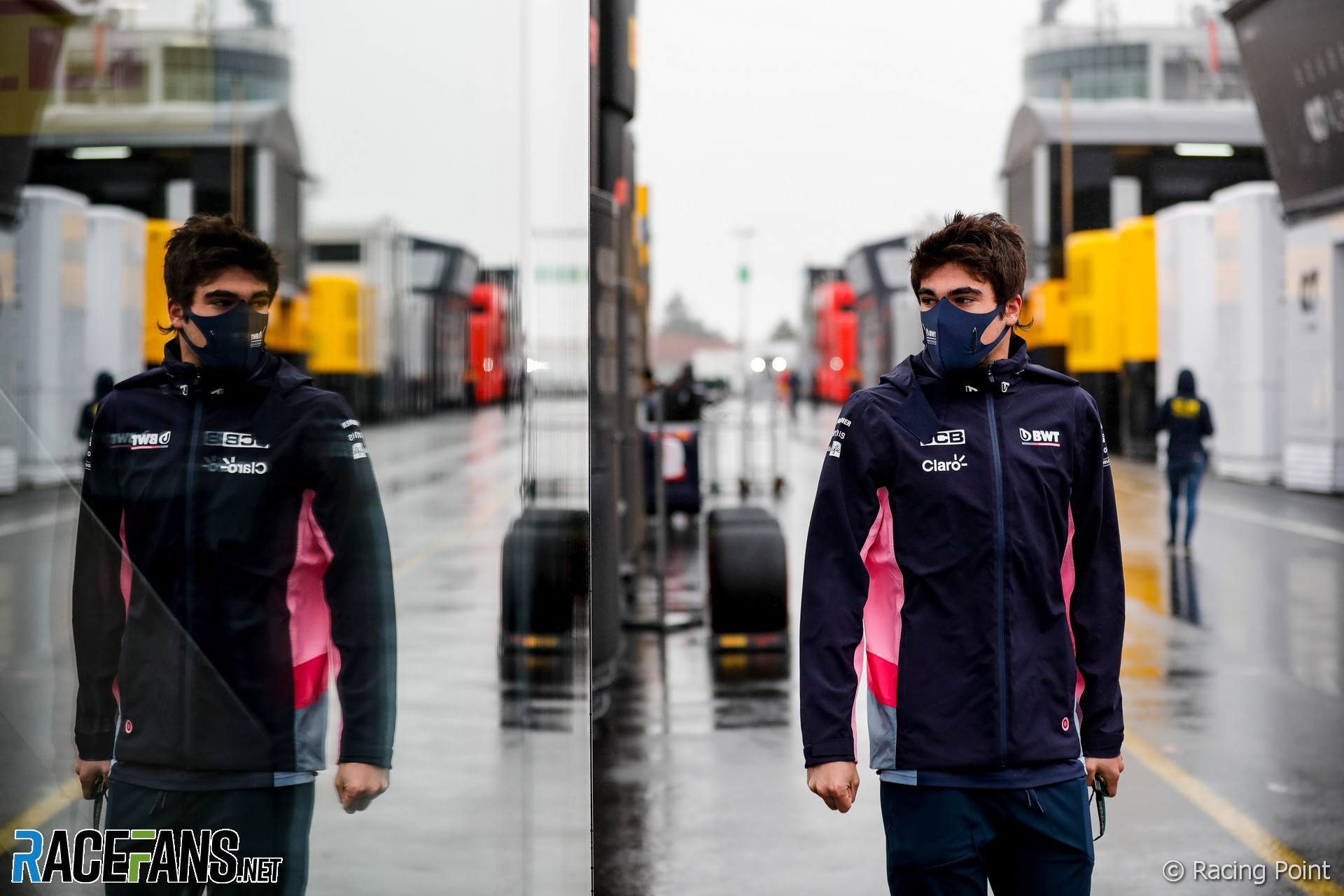 Lance Stroll says he was surprised Charles Leclerc avoided a penalty for the collision between the pair on the first lap of the Russian Grand Prix.

The Racing Point driver crashed out of the race after being hit by Leclerc at turn four. Stroll said there was nothing more he could have done to prevent contact between the two.

“I gave him all the room I could and he clipped my right-rear,” said Stroll. “I think it was a little bit sloppy from his end.

“He had all the room on the right to avoid it. I was all the way to the edge of the circuit on the left. And unfortunately, he just kind of tagged my right rear and that was the end of my race.

“We’re racing wheel to wheel on the opening lap, these things happen.”

Stroll said the collision was similar to the contact between Lewis Hamilton and Alexander Albon at the Red Bull Ring, which resulted in a penalty for the Mercedes driver.

“So I was a little bit surprised. But it’s racing, these things happen. We can’t change the past now. We just have to look forward and move on.”