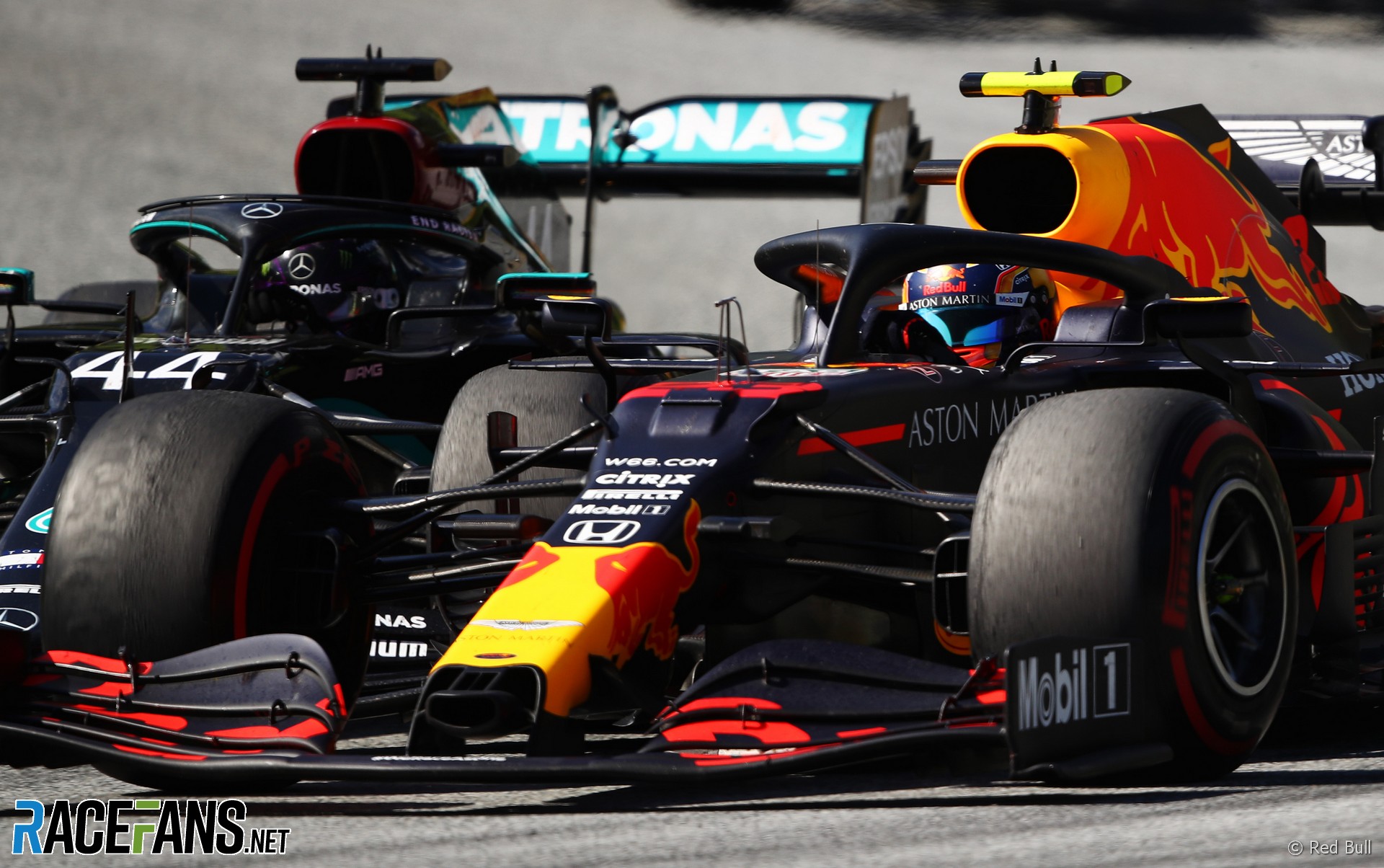 For a few hours after the last round of the championship in Sochi, Lewis Hamilton had moved within two penalty points of collecting an automatic one-race ban.

Luckily for the Mercedes driver, after he and his team made a post-race visit to the stewards, the penalty points were dropped. He therefore goes into this weekend’s race on eight points, four away from a ban.

Before the two points were rescinded, he and his rivals expressed surprise at how quickly he had accumulated them. At the end of the 2018 season Hamilton had no points on his licence, yet now has the most of any driver on the grid.

“It’s ridiculous the points that have been given people this year in general,” said Hamilton before he was bumped back down to eight. “Penalty points usually are for – I don’t want to speak on my behalf – from a drivers’ point of view, if you put someone else in danger, you crash into somebody, of course, you should be getting penalty points.”

Sebastian Vettel echoed Hamilton’s comments. “If you really do some crazy moves on the track and dangerous driving then they’re justified,” he said. “But if you are speeding in the pit lane or minor infringements it’s probably not the point to apply penalty points.”

The view that “minor infringements” should not attract penalties is widely held – Daniel Ricciardo used the exact same wording to put across much the same view as Hamilton and Vettel.

“It’s like football, as you call it in Europe, you get a yellow card for a dangerous tackle and you get a red card for a very dangerous tackle,” said Ricciardo. “So I think normally, correct me if I’m wrong on the rules, but I think penalty point, if you are to miss a race for a few of these, let’s say, minor infringements, it’s a little extreme.”

The penalty points system was introduced in 2014 partly in response to one notorious incident: the first-lap crash triggered by Romain Grosjean at Spa in 2012. The Lotus driver was held responsible for eliminating Hamilton, Fernando Alonso and Kamui Kobayashi from the race and given a one-race ban. Later in the season, Grosjean caused another first-lap collision, with Mark Webber at Suzuka.

The penalty points system followed soon afterwards. As the late Charlie Whiting, who was the F1 race director at the time, pointed out, penalty points were never intended to be penalties by themselves. “They are just there to track a driver’s record,” he said. “They’re completely separate.”

“Some people are a bit confused [but] applying points is not a penalty as such,” he added.

Penalty points are not always issued along with a penalty, but often are. The mildest form of sanction – the five-second time penalty Hamilton received in Sochi – has been accompanied by penalty points around two-thirds of the time.

The most minor infringements don’t tend to attract penalty points. Among the incidents for which no points were issued include minor pit lane speeding – the very example Vettel picked on – being out of position on the grid or leaving the track without gaining an advantage.

More serious infractions such as speeding under Safety Car conditions, colliding with rivals or gaining an advantage by leaving the track are the ones which generally attract penalty points. These are surely exactly the kind of offences the penalty points system was intended to reduce.

How many of the eight points Hamilton has collected were for minor infringements? He received two pairs of points for collisions – both with Alexander Albon, both of which ruined his rival’s race – two for failing to slow for yellow flags and two for entering a closed pit lane.

Out of those, only the latter could reasonably be called into question on these grounds, as it involves a little-used rule which the stewards decided to police more aggressively after it was broken by Daniel Ricciardo four years ago.

Hamilton was originally given one penalty point for each of his practice start infringements in Sochi. This was the first time anyone had committed this infraction, and the points he was given were later taken away.

But while that incident prompted concern from Hamilton and his rivals that penalty points shouldn’t be issued for “minor infringements”, from inspecting at the available data it seems that for the most part they are already getting their wish.