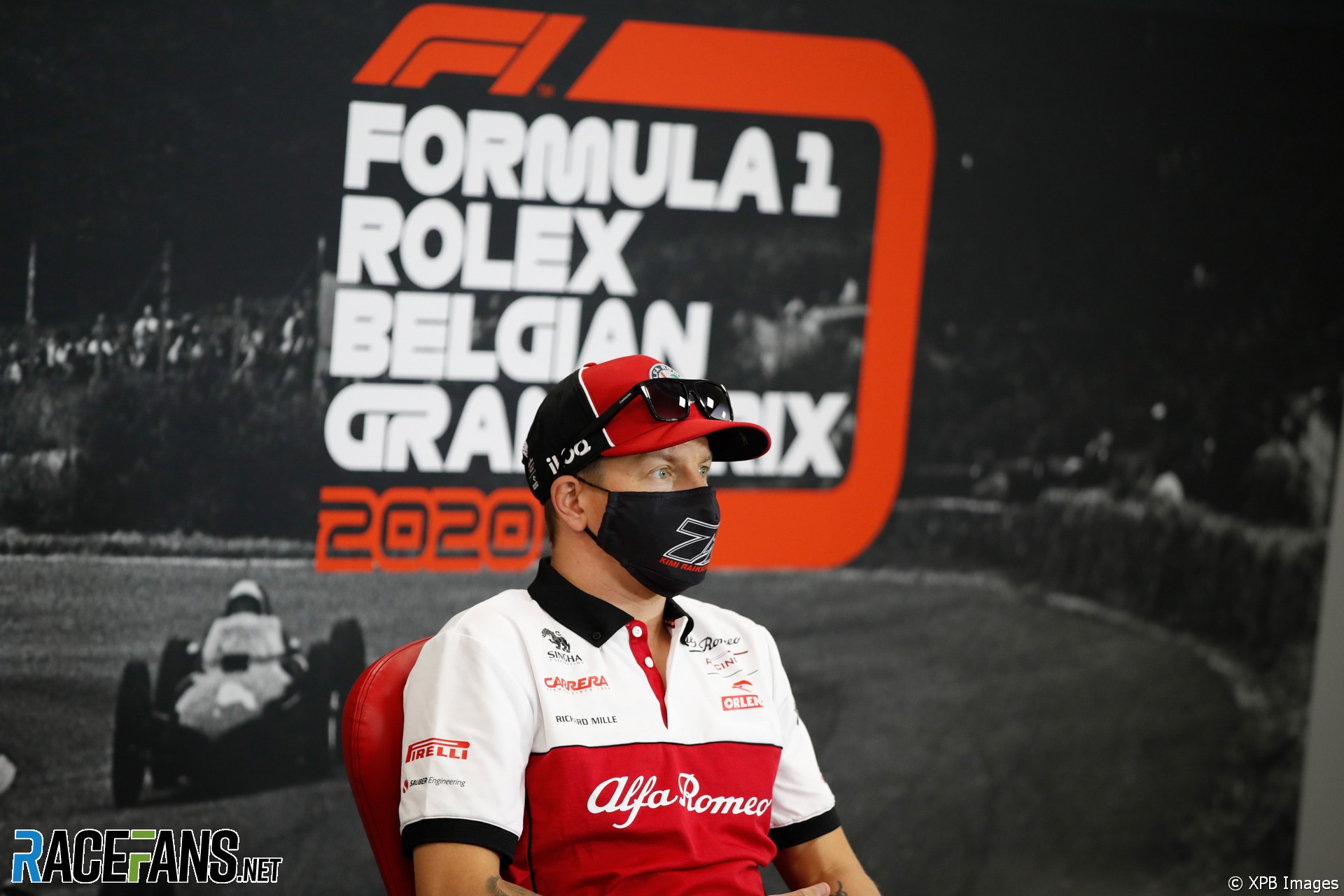 Kimi Raikkonen says he is yet to decide on whether he wants to continue racing in the 2021 F1 season.

The Alfa Romeo driver joined the team from Ferrari at the beginning of last season. Raikkonen, 40, is the oldest driver competing in Formula 1 and is set to become the most experienced driver of all time.

He is yet to score a point so far this season, but said the competitiveness of his car won’t necessarily be the deciding factor in whether he continues racing.

“Obviously that depends and also makes a difference,” he said. “You’d much rather race in a good positions and then fight for the points. But honestly, it’s never guaranteed that wherever you go in the new year that it’s going to be good or bad.

“I think the bigger picture is much more important for me. First of all, of course as a family obviously the kids are getting bigger and this year I’ve been able to be more at home so it’s great. I think that really is what makes it if I race or not. There’s going to be a point that I want to be home and to do other things.”

He has not ruled out the possibility of joining a different team next year if he has the chance to move.

“First of all I need to decide what I will do and then we will see,” he said. “Right now that’s the first thing to decide.

“Then I don’t really see that it will change anything for [whether] I race with [Alfa Romeo] or I don’t race. Like I said, until I decide what I do, those things are not really in my list.”