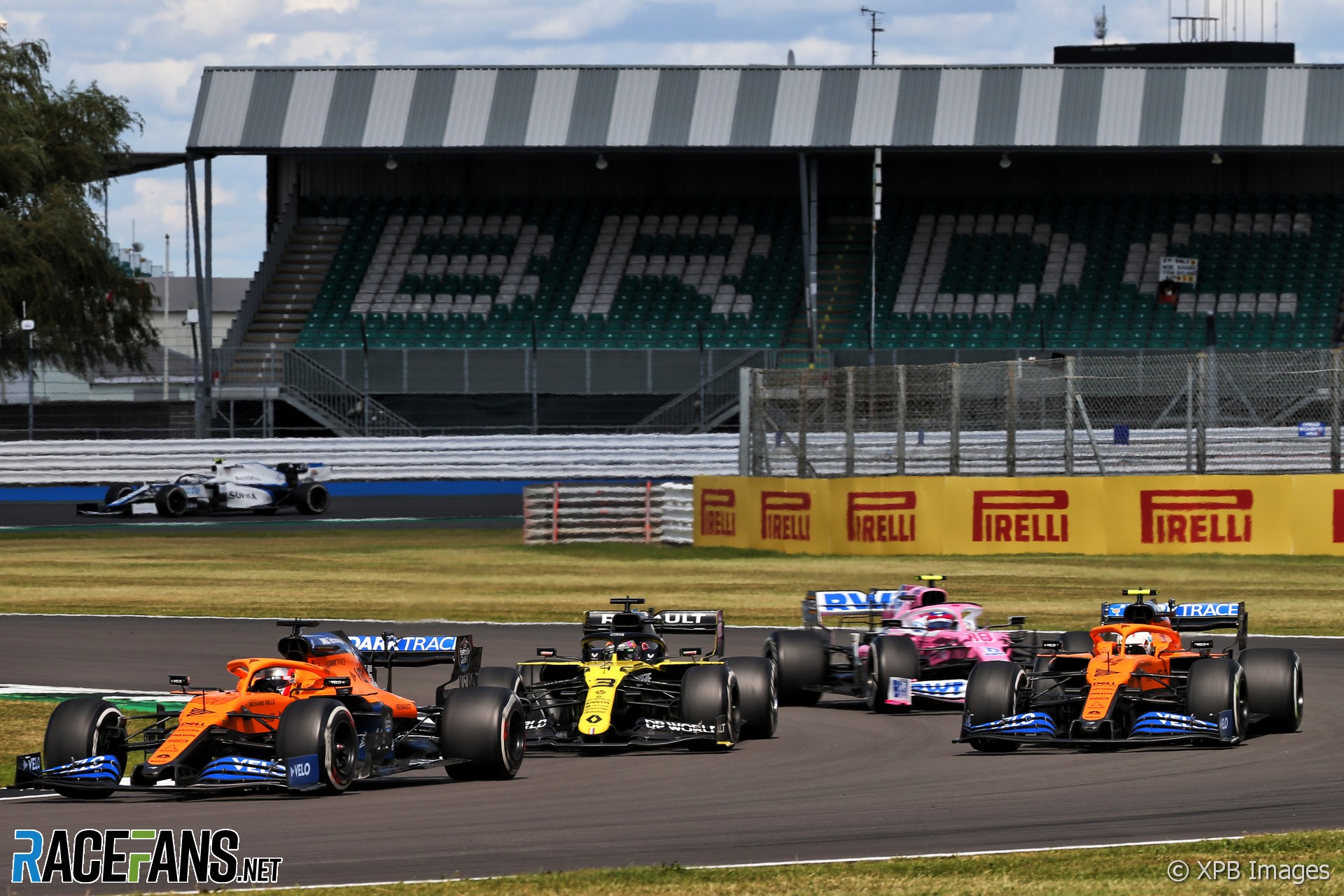 McLaren is leading a four-way fight for third place in the constructors’ championship, and the CEO of its Racing division expects the teams’ drivers will make the difference in which team comes out on top.

Mercedes, Ferrari and Red Bull have locked out the top three positions in the championship in every season since 2016. But Ferrari’s troubled start to the year has dropped them into the clutches of McLaren and Renault, while Racing Point’s controversial RP20 has put them in contention for third in the points as well.

Lando Norris is the highest-scoring driver among the four teams. Brown is pleased by the partnership he has formed with Carlos Sainz Jnr.

“I think we’re benefiting this year from having two really good drivers,” he said. “We’ve got an outstanding pairing and we’ve got harmony in our garage.

“With how close it is on track, I think driver pairings could end up being what makes the difference between being third, fourth or fifth or sixth in the championship.”

However Sainz will leave the team at the end of the year to join Ferrari. His place will be taken by Daniel Ricciardo.

“Daniel and Lando are our future,” said Brown. “Obviously, Lando’s age means from today forward, he’ll have a longer career in Formula 1 than Daniel, being 31. But I think it’s a combination of the two that’s going to help drive McLaren forward.”

Norris has been with McLaren since joining their junior driver programme in 2017 and scored his first podium for the team in the season-opening race at the Red Bull Ring.

“Lando has been very impressive since his debut in Australia 2019,” said Brown. “I think he’s showing great maturity.

“What I really like just is who he is. What he’s done with the helmet with six-year-old Eva is great. He’s just a good-quality individual, he’s driving extremely well and everyone enjoys working with him inside and outside the car. And I think that’ll continue.

“His fitness is very good. If you look at him, when he first joined us he was a small guys, he’s quite muscular now, so I think he’s growing into Formula 1 quite nicely.”