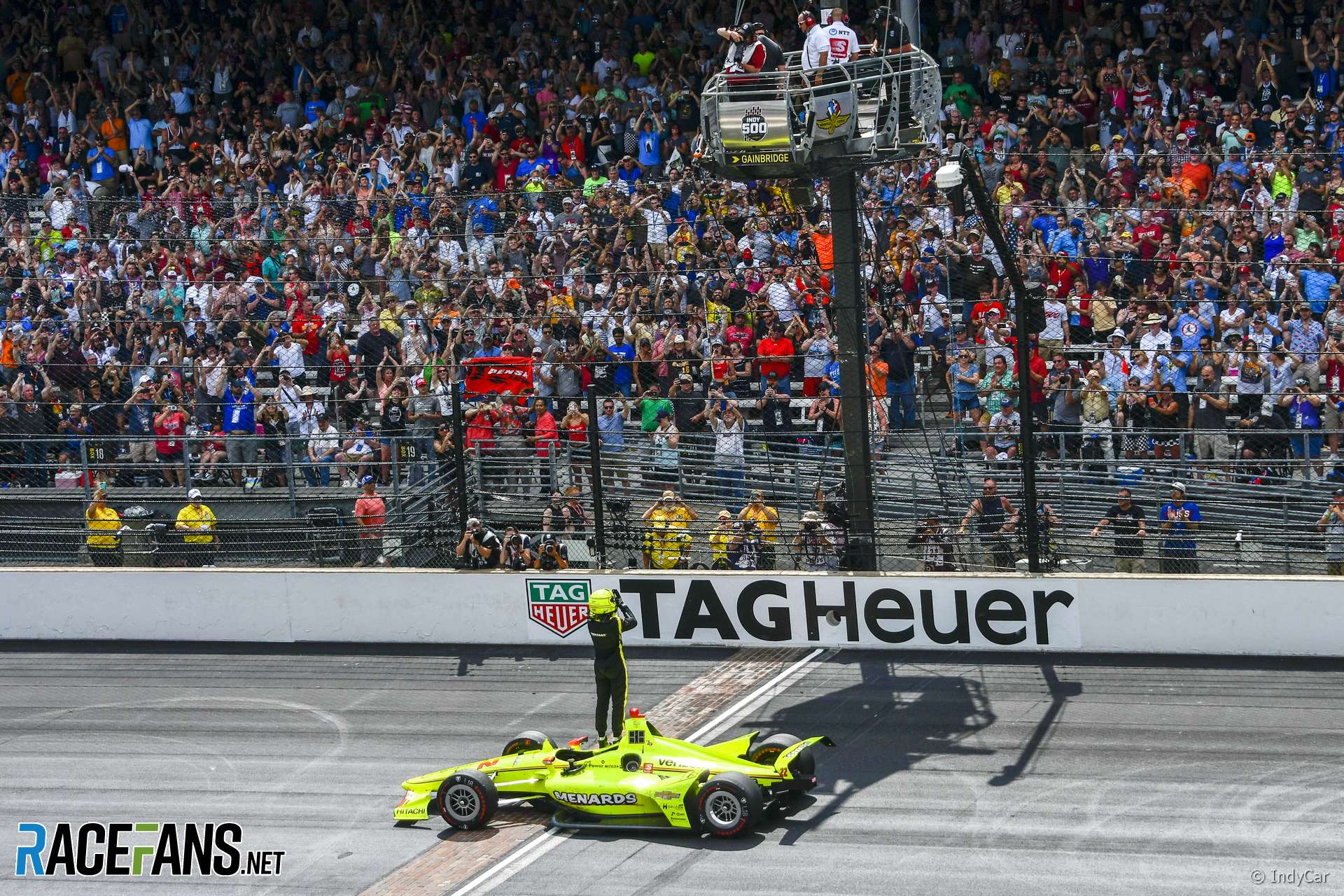 The 2020 Indianapolis 500 will go ahead on its rescheduled August date, but IndyCar has abandoned efforts to allow fans into the race.

The organisers of the race previously said they would limit ticket sales to just 25% capacity at the Indianapolis Motor Speedway. That would have reduced attendance from a maximum of 350,000 to around 87,500.

However as cases of Covid-19 continue to rise in the United States of America, the decision has been taken to hold the 104th running of the Indianapolis 500, and all associated practice and qualifying sessions, behind closed doors.

“It is with great regret that we announce the 104th Running of the Indianapolis 500 will take place on August 23rd without fans,” said the speedway in a statement. “This tough decision was made following careful consideration and extensive consultation with state and city leadership.”

Cases of Covid-19 began to fall in America at the end of April. However cases started to rise again at the beginning of June, to a much higher level than before. While they have begun to show signs of falling again, the death rate from the virus rose throughout July.

“As dedicated as we were to running the race this year with 25% attendance at our large outdoor facility, even with meaningful and careful precautions implemented by the city and state, the Covid-19 trends in Marion County and Indiana have worsened,” the statement continued.

“Since our June 26th announcement, the number of cases in Marion County has tripled while the positivity rate has doubled. We said from the beginning of the pandemic we would put the health and safety of our community first, and while hosting spectators at a limited capacity with our robust plan in place was appropriate in late June, it is not the right path forward based on the current environment.

“We encourage Hoosiers to continue making smart decisions and following the advice of our public health officials so we can help get Indiana back on track.

“Penske Corporation made a long-term investment to be the steward of this legendary facility. While we were very excited to showcase the investments and enhancements we have made in the guest experience, we know we have reached the right decision. As much as Roger Penske and everyone associated with the ‘500’ wanted to race with fans this year, we ultimately reached this conclusion in partnership with the state of Indiana and city of Indianapolis.

“Our commitment to the speedway is unwavering, and we will continue to invest in the racing capital of the world. We encourage everyone to watch this year’s race on NBC, and we look forward to welcoming our loyal fans back to ‘The Greatest Spectacle in Racing’ on May 30th of 2021.”