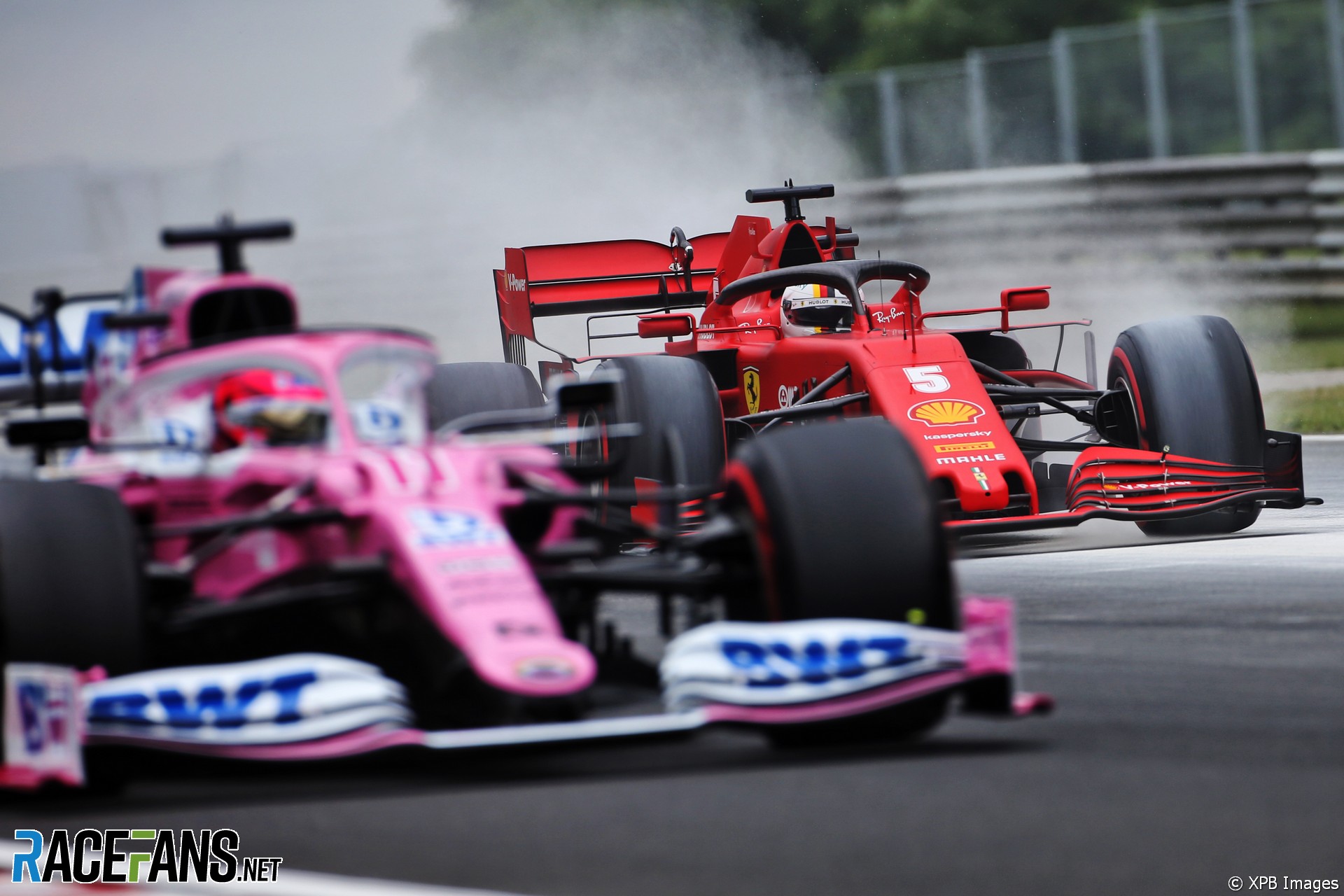 Sebastian Vettel says he is considering more than just how certain teams are performing at the moment to decide his future on F1 after he leaves Ferrari.

The four-times champion has been linked to a move to Racing Point, which will become Aston Martin next year. The team has made an impressive start to the season, sweeping the second row of the grid last weekend at the Hungaroring.

However Vettel said he is considering teams’ future potential when weighing up his options for the 2021 F1 season and beyond.

“At the moment you look and it looks probably great,” he said when asked by Sky about a potential move to Racing Point.

“But I think I’ve been around for such a long time that you try to obviously look beyond that in terms of seeing what might form up and what might not form up along the grid.”

Vettel made it clear he does not want to be confined to the midfield when he leaves Ferrari.

“I want to win,” he said. “So I know that. And I think we all know that at the moment you need to be in a certain car to be able to win.

“That’s probably not in the cards. And then obviously I have to sort of evaluate whether there’s anything that comes close to that.”