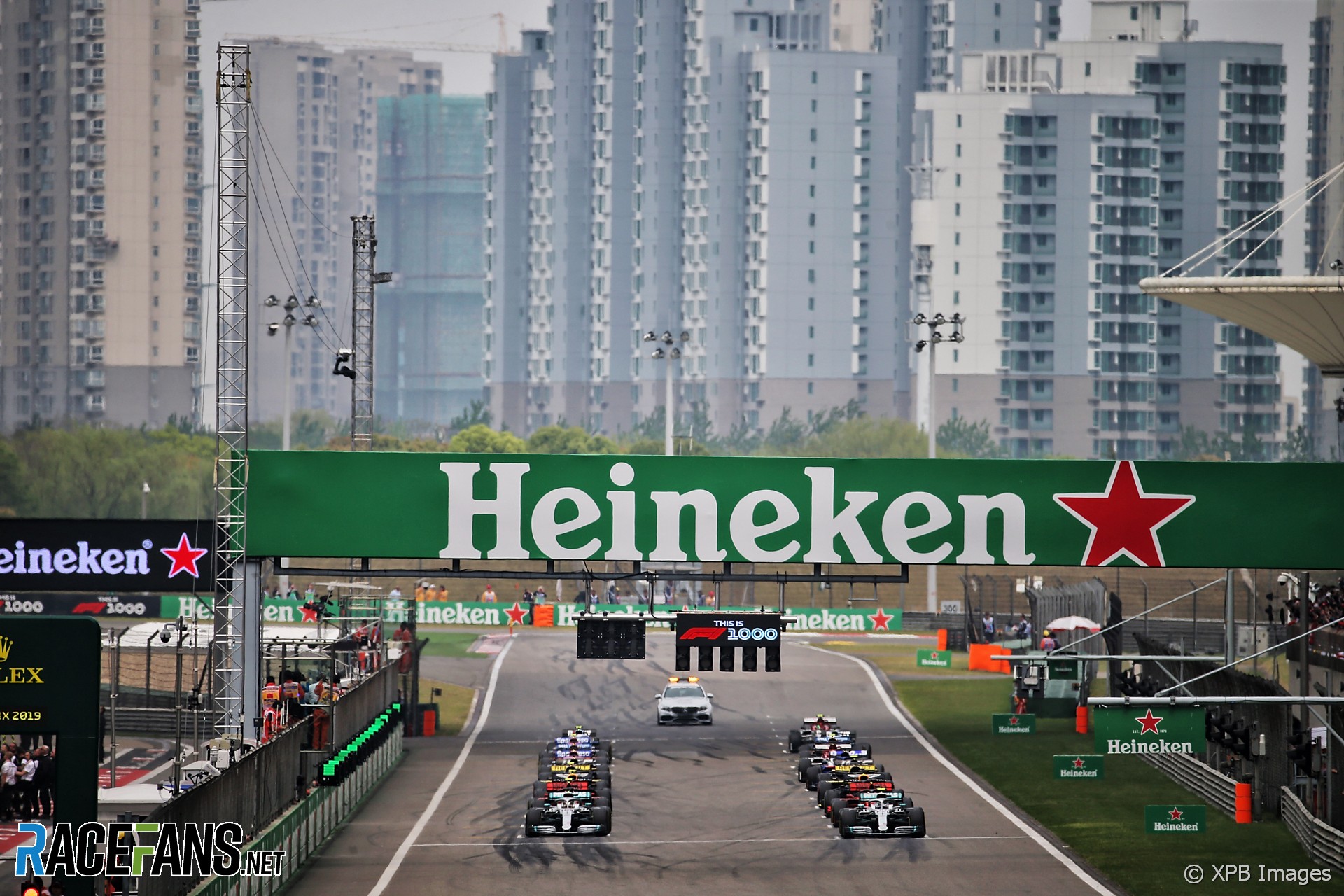 The Chinese Grand Prix promoters and Formula 1 are expected to announced a new deal to continue the event until 2025.

With this year’s race facing cancellation due to the global pandemic, talks on signing a new contract for the Shanghai International Circuit to remain on the calendar have progressed and a new five-year contract is ready to be confirmed, RaceFans understands. The deal is expected to offset costs arising from the loss of this year’s race.

The 17th running of the Chinese Grand Prix was originally due to take place on April 19th, but was called off in February as the Covid-19 pandemic took hold in the country.

Shanghai’s track was purpose-built to hold China’s first round of the world championship in 2004. The series has visited the circuit every year since.

Chins is yet to produce a Formula race driver in that time. Ma Qing Hua appeared in four practice sessions for HRT in 2012, and drove in the Chinese Grand Prix practice session for Caterham the year after. Renault has a Chinese reserve driver, Guanyu Zhou, though last year’s top Formula 2 rookie does not yet have enough superlicence points to compete in a grand prix.