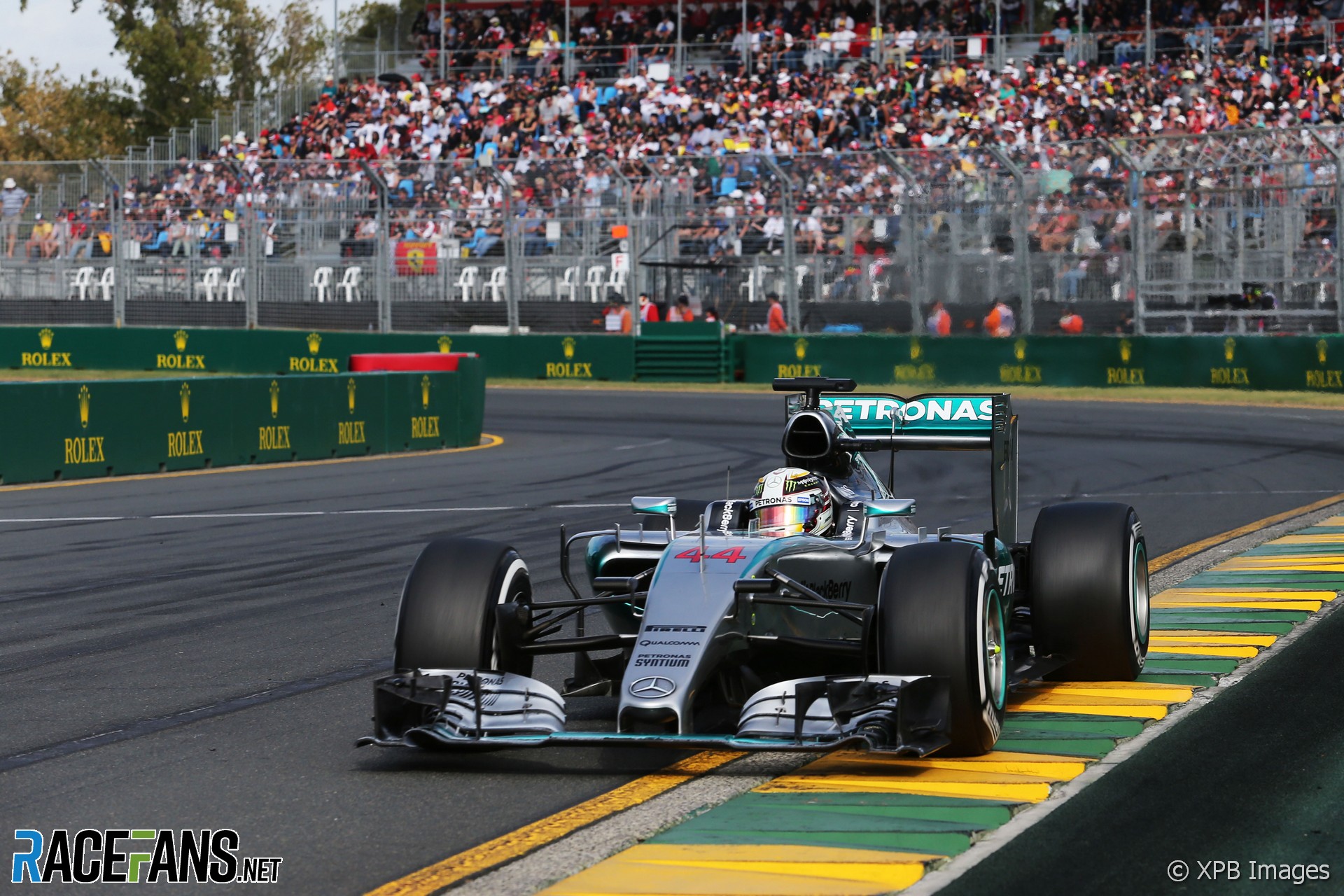 Mercedes stunned their rivals in Hungary out-qualifying almost every other car by a full second in dry conditions.

Lance Stroll’s Racing Point RP20 was the only car which lapped within a second of the flying black machines last weekend. His qualifying effort was 0.93 seconds slower than pole-winner Lewis Hamilton’s, a deficit of 1.266% around the 73-second lap.

That’s the biggest performance advantage Mercedes have had since the first race of the 2015 season, when no one got within 1.39 seconds of them in qualifying as Albert Park.

Will this set the shape of things to come for the rest of the year? Red Bull’s surprisingly poor qualifying performance is partly why Mercedes were so far ahead. And note that last year while Mercedes had a very dominant car in Spain, later in the year they had a seven-race run without the quickest car:

Hamilton continued to edge closer to beating Michael Schumacher’s outright record for most victories in Formula 1. He scored his 86th career in win Hungary last weekend, leaving him five behind the seven-times world champion.

“It’s odd for me because I remember being on the other side of the TV watching Michael win all those races and now I’m in it and I’m getting closer to the amount wins that he had,” said Hamilton after Sunday’s race.

Hamilton equalled another Schumacher record by scoring his eighth Hungarian Grand Prix victory. This ties the record for most wins in the same race – Schumacher won the French Grand Prix eight times.

Schumacher still comfortably holds the record for most wins in the same country, with 12 victories in Italy. During much of his career Italy held two races per season, at Monza and Imola. Hamilton has never raced twice in Italy during one grand prix season, but will later this year following the addition of Mugello to the reorganised 2020 F1 calendar.

Hamilton also took his 90th pole position on Saturday, already well clear of Schumacher’s former record, and his 48th fastest lap. He remains far behind Schumacher on the latter count – he needs 29 more to reach this record.

Had Max Verstappen not pitted one lap later than Hamilton at the start of the race and took the lead for one lap, the Mercedes driver would have led every lap of the race. Verstappen therefore narrowly denied Hamilton what would have been his seventh ‘grand slam’ of pole, win, fastest lap and leading every lap. Jim Clark holds this record, with eight.

Hamilton extended his already-record run of points scores to 36 races in a row. It is now more than two years since he failed to finish a race inside the top 10.

Had Hamilton not made his late pit stop for an extra set of tyres to bag the fastest lap bonus point, the final result would have made even more depressing reading for Mercedes’ rivals. Only the top five drivers finished on the leap lap, Alexander Albon got a lap back because Hamilton pitted, and Lance Stroll may have been spared going a lap down too.

Qualifying saw Williams get both cars into Q2 for the first time since the 2018 Italian Grand Prix. Third place for Stroll was his best result in a qualifying session, though it did not lead to his highest grid position: He qualified fourth at Monza in 2017 but started second due to penalties.