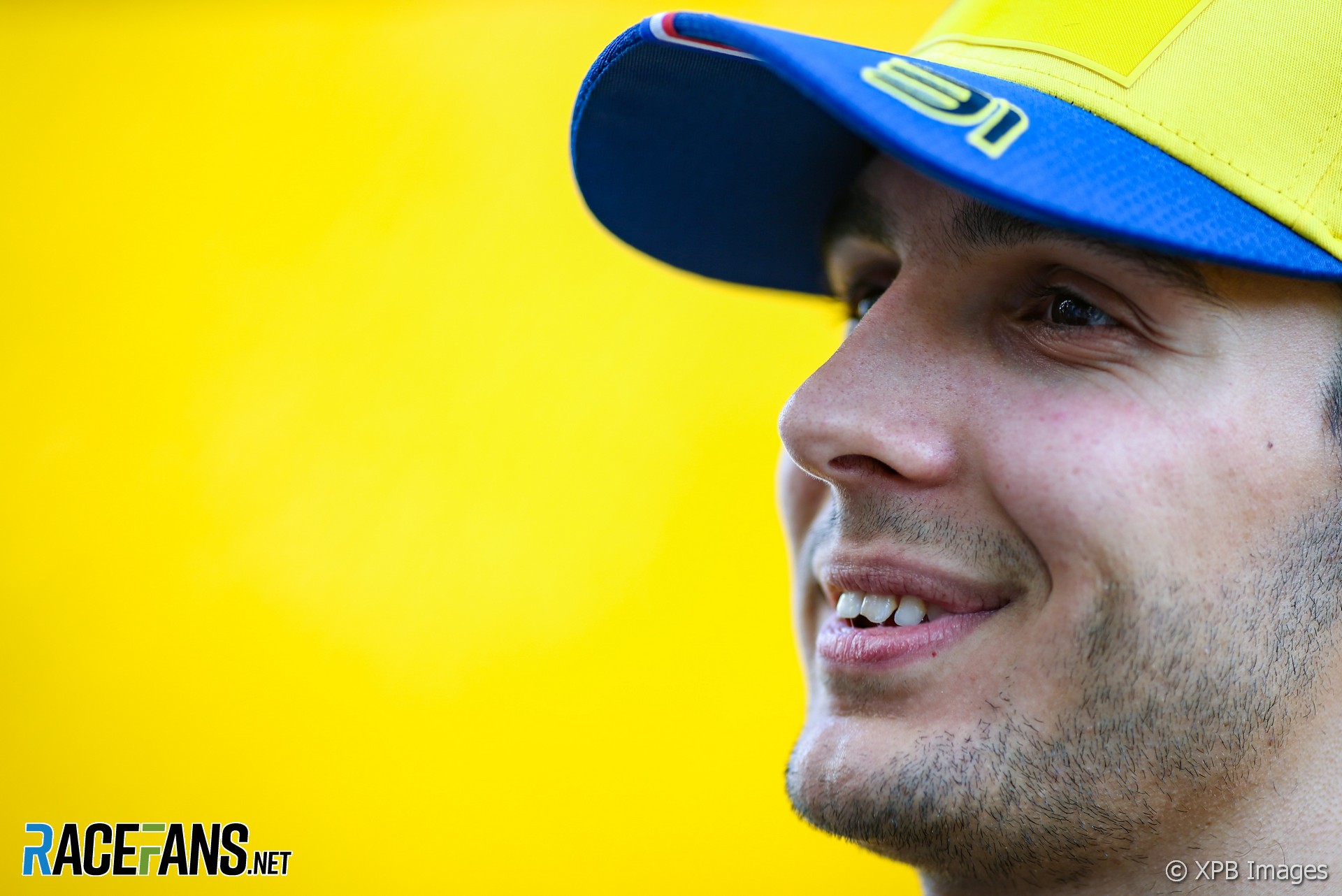 Esteban Ocon says Renault will bring a significantly revised car to the first race of the 2020 F1 season next week.

Teams have had limited opportunities to develop their cars since the original season-opening race in Australia was postponed three months ago. Renault’s chassis facility was closed for nine weeks in the extended shutdown and its engine factory was closed for seven.

However the team will have many new parts for its car at the Red Bull Ring next week, said Ocon.

“Of course there’s been a lot of work going on before the factories have been shut down,” he said. “The car is going to very different to the one we were supposed to arrive in Australia, which is also crazy because some of the parts we will never have driven.

“But that’s exciting. It’s going to be a hell of a data gathering [exercise] on Friday to see where we have improved, how everything is going to feel. And also for us getting back to speed in the 2020 car. So it’s going to be very different but I look forward to it.”

Ocon is returning to the world championship for the first time since losing his drive with Force India at the end of 2018. His comeback had to be postponed due to the disruption at the start of the year.

“It’s been so long, a year and a half, it’s just crazy,” he said. “It seems like everything is going against me for restart.”

“It’s been way too long, for sure,” he added. “The wait last year was very difficult.

“This year it’s different, it’s a different feeling because I’m into a great team, I have a great challenge ahead with a competitive car and I look forward to restart, for sure.

“But having that in mind, you have a target which is very different to when you are trying to find a challenge ahead of you. So I knew why I was working for, I knew how much I wanted and I’m hungry to restart for sure.”