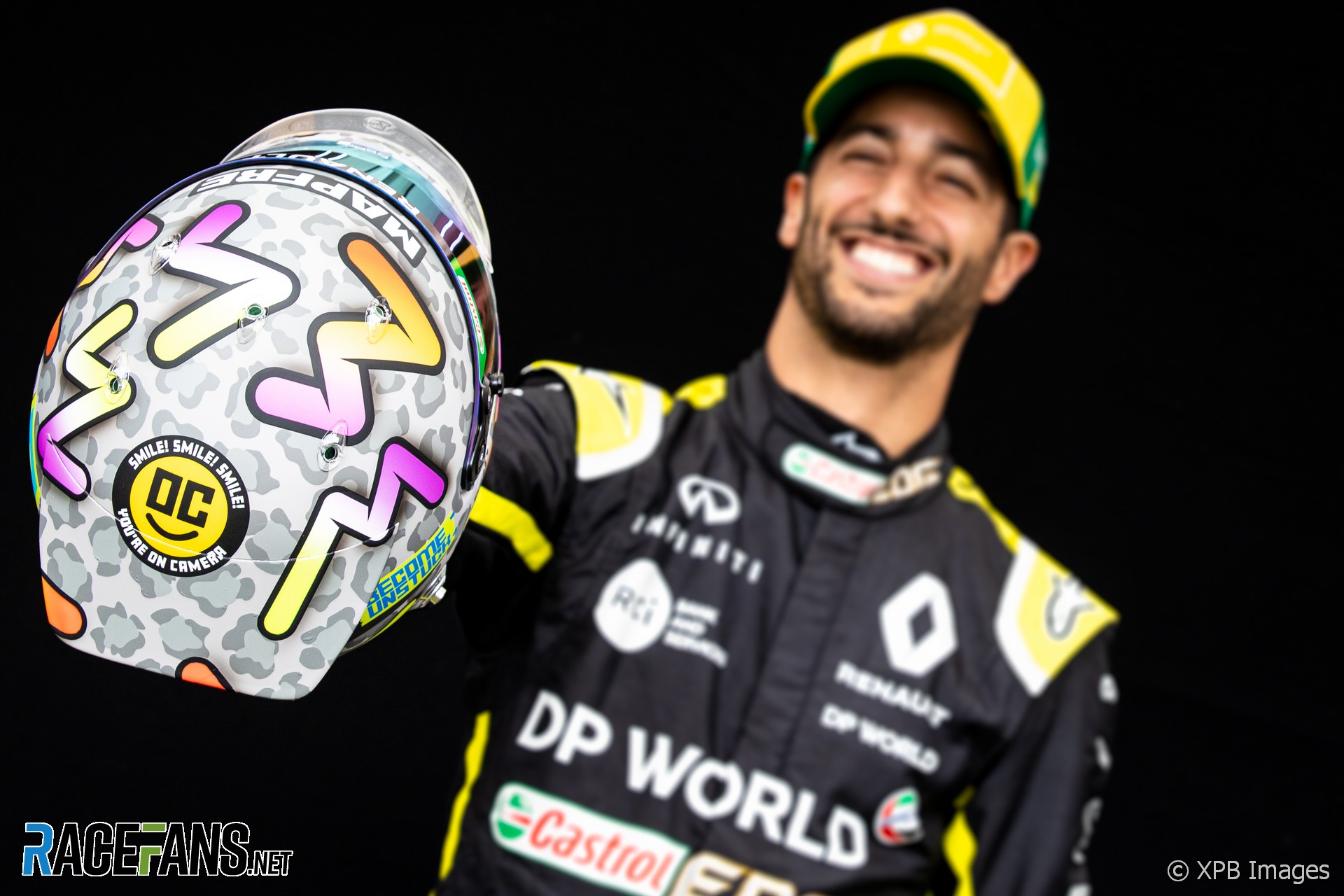 Renault has a gap in its driver line-up for the 2021 F1 season. Daniel Ricciardo’s decision to jump ship to McLaren at the end of the year means the French manufacturer will need a new team mate for Esteban Ocon.

Who should they pick? There are a lot of drivers potentially on the market for next year, and while not all may be realistic options, many of them might end up behind the wheel of an RS31.

A mile-wide grin are day-glo helmet are not prerequisites. Tell us if you think Renault should hire one of these possibilities – or someone else.

Do Renault expect to be contending for race wins and potentially the championship in 2021? That may have been their original plan, before the new technical regulations were postponed to 2022, but as circumstances have changed so may their plans for the second car.

Therefore it’s not hard to see why they might now prefer a stopgap solution for 2021. And there are plenty of potential names which might meet that need.

That’s their concern, however. Speaking purely as a fan, I just want to see as many of the best drivers in cars as possible.

Which is why I’m hankering for an Alonso comeback. Yes, he’s pushing the higher end of the age range for F1 drivers. But his final season of F1, though hamstrung by a poor car, showed he’s lost none of his competitive edge.

Whether he’d be prepared to return with a team which has fallen short of its goal of taking on the ‘big three’ is another matter. But he’s my top choice.

Should Renault pick one of the drivers we’ve suggested below – or someone else? Will reserve driver Guanyu Zhou gather enough superlicence points this year to become a contender for a seat? Cast your vote below and have your say in the comments.

Who should Renault hire to replace Daniel Ricciardo for the 2021 F1 season?

61 comments on “Who should Renault hire to replace Ricciardo?”