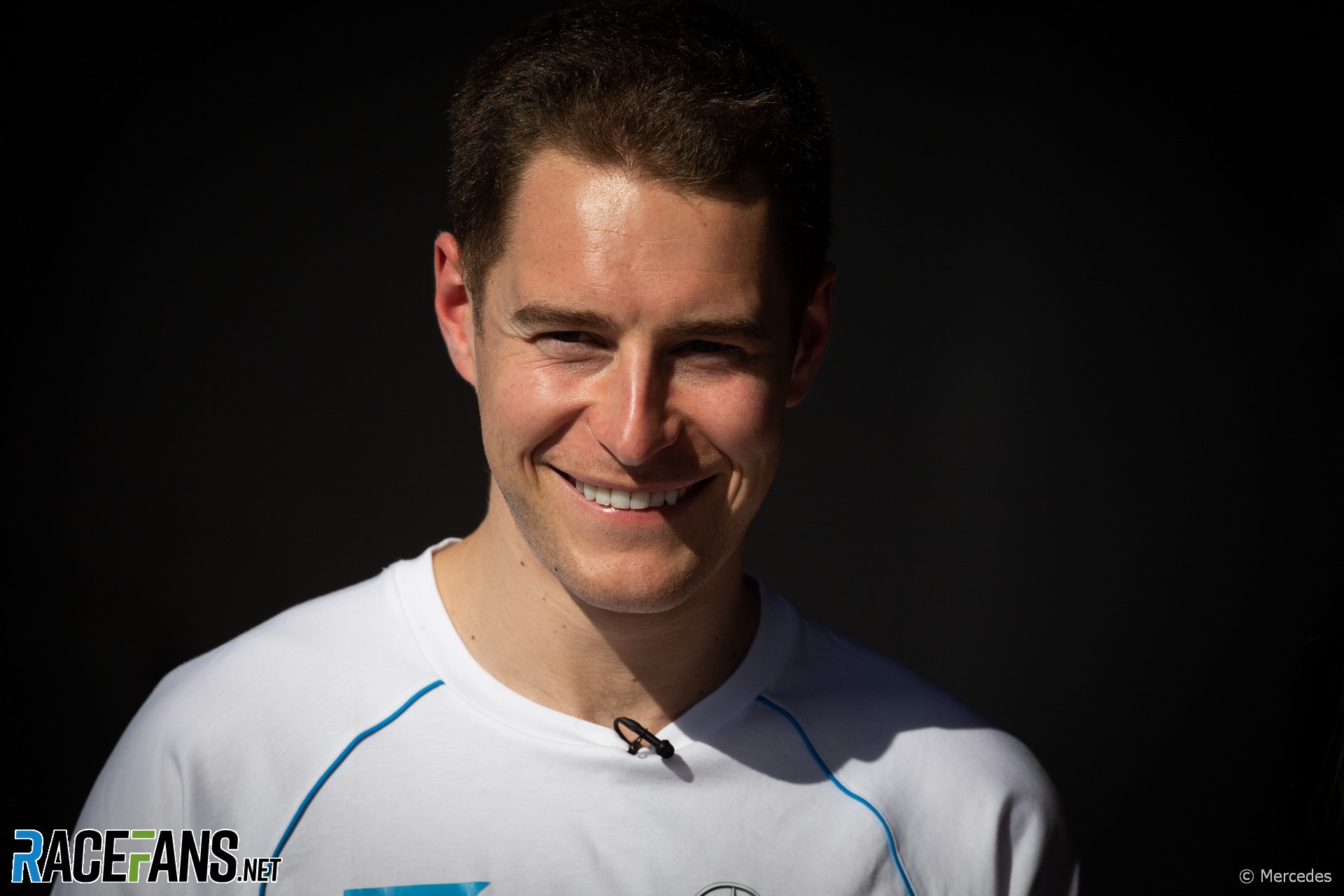 Mercedes will make one of its reserve drivers available to McLaren if the team needs a substitute driver this year, RaceFans has learned.

Former McLaren driver Stoffel Vandoorne could therefore end up back at the wheel of one of the team’s cars if either Carlos Sainz Jnr or Lando Norris have to miss a race this year. Vandoorne made 41 race starts for McLaren between 2016 and 2018.

However Vandoorne also races for Mercedes in Formula E, which could limit his availability. Mercedes’ other reserve driver is Esteban Gutierrez, who previously raced in F1 for Haas and Sauber.

After confirming details of the first eight races on Formula 1’s heavily disrupted 2020 calendar, the sport’s chairman and CEO Chase Carey said on Tuesday grands prix will go ahead even if a driver is unable to participate due to a positive Covid-19 test. “If a driver has an infection, [teams have] reserve drivers available,” he said.

McLaren had a similar reserve driver arrangement with engine supplier Renault last year. Other teams also have arrangements to share reserve drivers: Alfa Romeo racer Antonio Giovinazzi is listed as one of Ferrari’s reserves, and Sebastien Buemi fulfils the reserve role at both Red Bull and its junior team AlphaTauri.

22 comments on “Mercedes to share reserve drivers with McLaren”