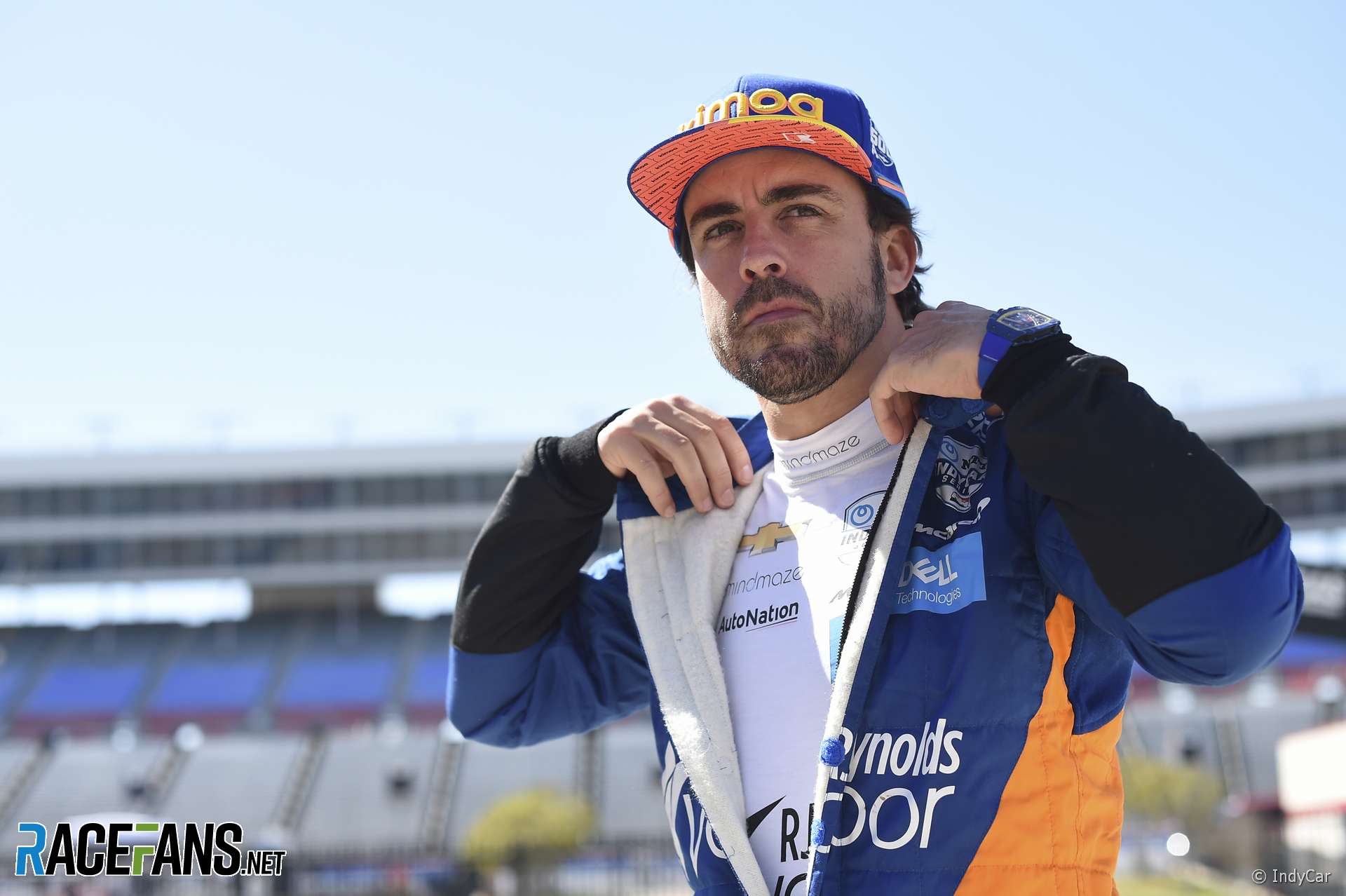 The 2021 F1 season could be Fernando Alonso’s last chance to return to Formula 1 and bid for the third world championship which has eluded him for over a decade.

Should he take a final tilt at the title, or should he put F1 behind him for good?

When Alonso signed off his final Formula 1 campaign just one season ago he was clearly still at the peak of his powers. His dominant performance alongside Stoffel Vandoorne left little room for doubt he could still win races and challenge for the championship given a suitably competitive car.

He’s younger than the oldest competitor in the championship at present – Kimi Raikkonen – and clearly motivated to win again. There’s no reason why he shouldn’t consider a comeback.

While Alonso certainly could return, whether he should is a different matter. There will not be an opening for him at any of the ‘big three’ teams – Ferrari are full, Mercedes have ruled him out before, and Red Bull keep their driver hires within the family.

Previously, returning in 2021 meant the promise of new regulations to make the championship more competitive. But those have now been postponed. Toiling around the midfield in a Renault would be little more than what he did in his final season, and holds no appeal for him.

Alonso has made it clear he has other objectives he wishes to fulfil in his life after Formula 1, such as winning the Indianapolis 500 and Dakar Rally. These are both great events and it’s fantastic that a driver who’s already achieved so much recognises the value of taking them on.

But those challenges will still be realistic options later in his career. The same is not necessarily true of Formula 1. If Alonso feels he has a chance worth taking for 2021 – and that’s a big ‘if’, it would be a terrible shame if he didn’t pursue it.

it’s entirely possible both Raikkonen and Sebastian Vettel could be absent from the 2021 grid. We could end up with a championship very short of champions – another reason to root for an Alonso comeback.

Do you think Alonso should return to Formula 1 in 2021? Cast your vote below and have your say in the comments.

Do you agree Fernando Alonso should return to Formula 1?