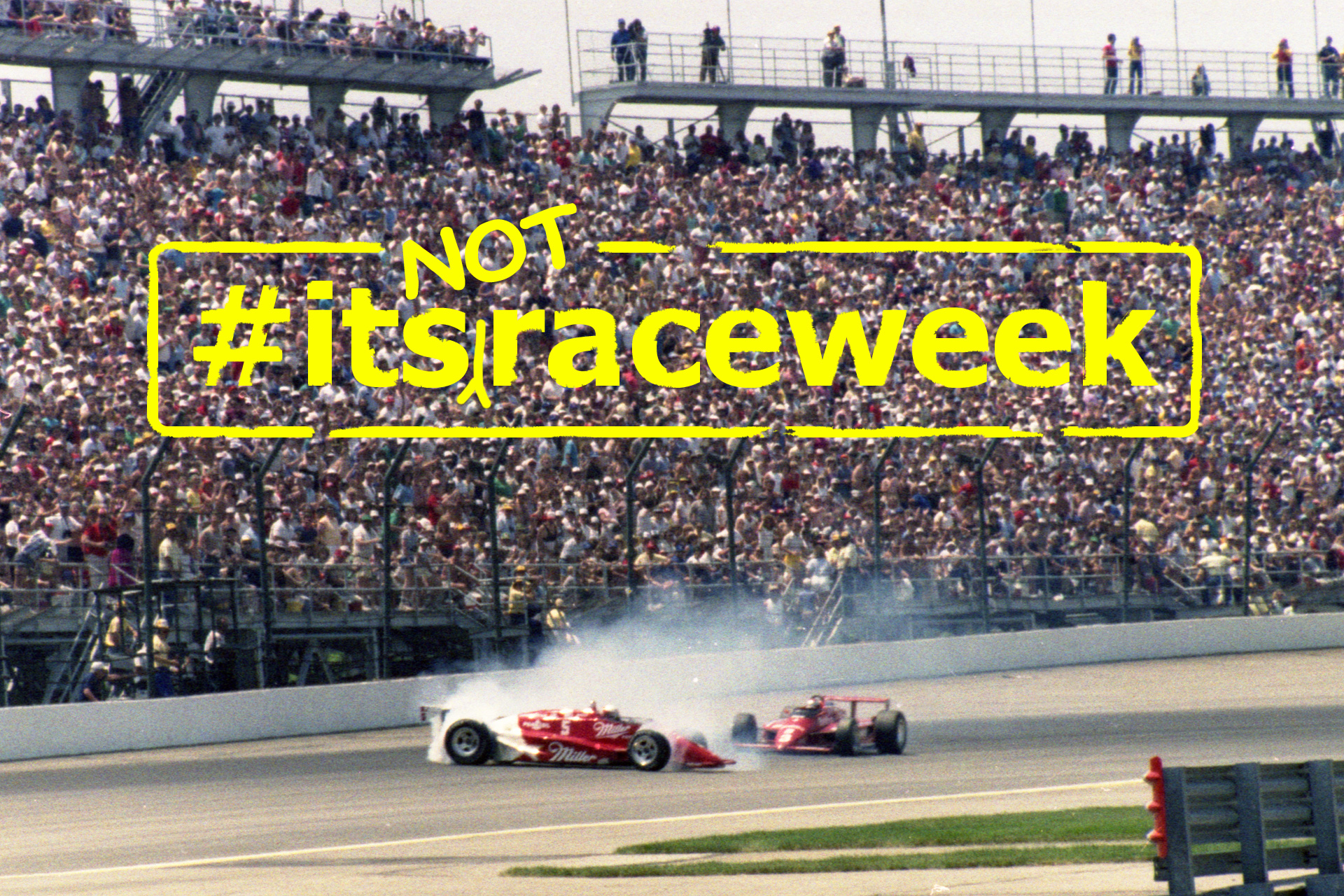 The 1985 CART IndyCar season witnessed a changing of the guard. Racing veterans such as reigning champion Mario Andretti and Al Unser Snr faced a new threat from the likes of Danny Sullivan and Al Unser Jnr.

That year’s visit to Indianapolis saw the two sides collide in a memorable showdown between F1 champion Andretti and F1 refugee Sullivan. The latter spent a single, disappointing season on the grand prix scene with Tyrrell in 1983 but established himself well after changing codes and had landed a plum Penske drive for his second year in the States.

In a field almost entirely powered by Cosworths, Pancho Carter and Scott Brayton’s two Buick-powered entries headed the grid. But this race would be all about the battle between two other drivers: Andretti and Sullivan.

Enjoy the 1985 Indianapolis 500 below – or skip to the one-and-a-quarter hour mark to revisit the moment of peak drama which defined this race.