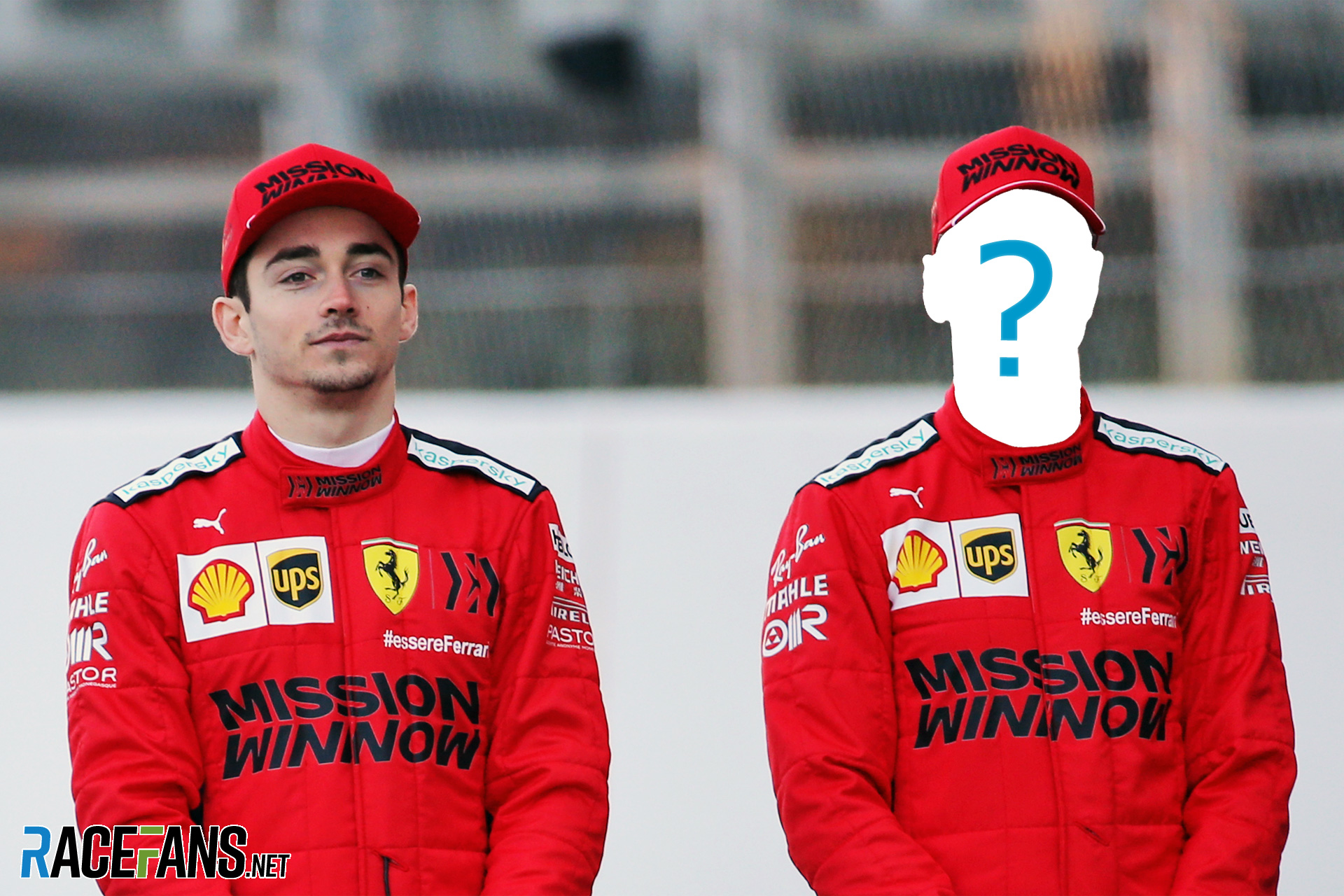 Sebastian Vettel has decided he doesn’t want to be a Ferrari driver any more.

That puts him in the minority as far as most of his rivals are concerned, as almost every other driver on the grid will now be eyeing the vacant slot alongside Charles Leclerc for the 2021 F1 season.

Ferrari is understood to have an option on at least one driver in the 2020 field already. But they could easily take their interest elsewhere.

If Ferrari want a proven race-winner without incurring the cost which comes from hiring a world champion, Daniel Ricciardo is their only option on the current F1 grid. Max Verstappen is already tied to a long-term deal at Red Bull, and infuriated the Ferrari hierarchy with his remarks about their power unit last year.

Ricciardo is likely to come at a knock-down price. He earned a big pay day by switching from Red Bull to Renault last year, but the black-and-yellow cars failed to deliver last year, and Ricciardo is known to be looking for an exit.

We believe he’s earning $20 million a year at Renault, others value the deal even higher than that, and Ferrari would surely be able to get him at a knock-down price by offering him a chance to drive for a race-winning team again. Ricciardo turned 30 last year and now is not the time in his career when he wants to contemplate staying in the midfield.

RaceFans understands Ferrari signed an option on Ricciardo’s services last winter. That doesn’t put a lock on Ricciardo joining the team, or even exclude the possibility other drivers have similar arrangements, but he has to be a realistic candidate. His Italian heritage isn’t likely to swing the deal either way, but it can’t hurt.

Carlos Sainz Jnr showed how big a mistake Red Bull made by letting him slip through their fingers by finishing top among the midfield drivers last year. Though he seemed an unusual choice for McLaren at first, the partnership has gelled superbly.

Earlier this year the mood music around McLaren was that contract extensions for both drivers were imminent. While the fact that hasn’t happened could be put down to the disruption caused by the pandemic, those same recent developments have also cast doubt on whether the team will be able to sustain the much improved form it showed last year. Although they will switch to Mercedes power next year, making the new engine compatible with their current chassis will inevitably force compromises upon the team.

Sainz therefore has reason to reconsider his loyalties to a team which he has heaped praise on in public. His current deal with McLaren is understood to expire at the end of the year, and while options on his services exist for 2021, his management team will surely have left dispensations for an opportunity such as this.

There merest hint of a glance in Ferrari’s direction from the six-times world champion is guaranteed to provoke breathless headlines from some. But while Lewis Hamilton has been consistently loyal to Mercedes, Ferrari remains the only team which might lure him away.

Hamilton may prefer to use the possibility he might join Ferrari as a means of extracting more favourable financial terms or other concerns from the silver squad. But if he gets a hint Mercedes aren’t going to stick around – and, again, the pandemic has changed many things – a Ferrari move would make a lot of sense, and cement his giga-star status.

A Ferrari Driver Academy member before his ill-fated move to McLaren in 2013, Perez has bags of experience, has proven himself a safe pair of hands and has been a consistent star in the midfield, much like Sainz.

The snag is, he signed a long-term deal with Racing Point – nee Aston Martin – last year. Unless there are exit clauses he can activate, this could be an opportunity missed.

The second driver to put Toro Rosso on the podium after Vettel, Kvyat is well-known to Ferrari having served as their simulator driver in 2018. He speaks Italian, having based his junior career in the country, all of which makes him a credible outsider candidate for the seat.

He is managed by Nicolas Todt, who also handles Leclerc, and it’s questionable whether Ferrari would want two drivers from the same manager in their stable. His spell at Red Bull also left doubts over whether he has the speed and temperament for the very top flight of F1.

Nico Hulkenberg spent his F1 career being overlooked by top teams and not quite managing to get the consistent midfield results which would have made an irresistible case for his promotion. He’s ready and waiting on the sidelines, but with the other options available it’s hard to see Ferrari making a swoop for him at this point.

While Kimi Raikkonen may not have the raw edge of performance he enjoyed at the peak of his powers, his vast reserves of expertise would make him a useful companion to the still somewhat inexperienced Leclerc. He is also as low-maintenance as they come, could easily re-adapt to the team after two seasons away while using the same power unit, and is still Ferrari’s most recent world champion.

It would be an ultimate irony if Vettel was replaced by the driver whose place he took at Ferrari five years ago.

Alonso’s reputation suggests he and Leclerc would be an even more combustible partnership than Vettel and Leclerc were. But if Ferrari want is a proven winner with massive experience and a ravenous appetite for success, look no further.

Does Ferrari want an experienced world champion, a star of the future or a callow number two to slot in alongside Leclerc? Who do you think they will – or should – hire for 2021?

Video: What next for Ferrari and Sebastian Vettel as they announce split?

175 comments on “Hamilton? Sainz? Ricciardo? Who will replace Vettel at Ferrari in 2021?”