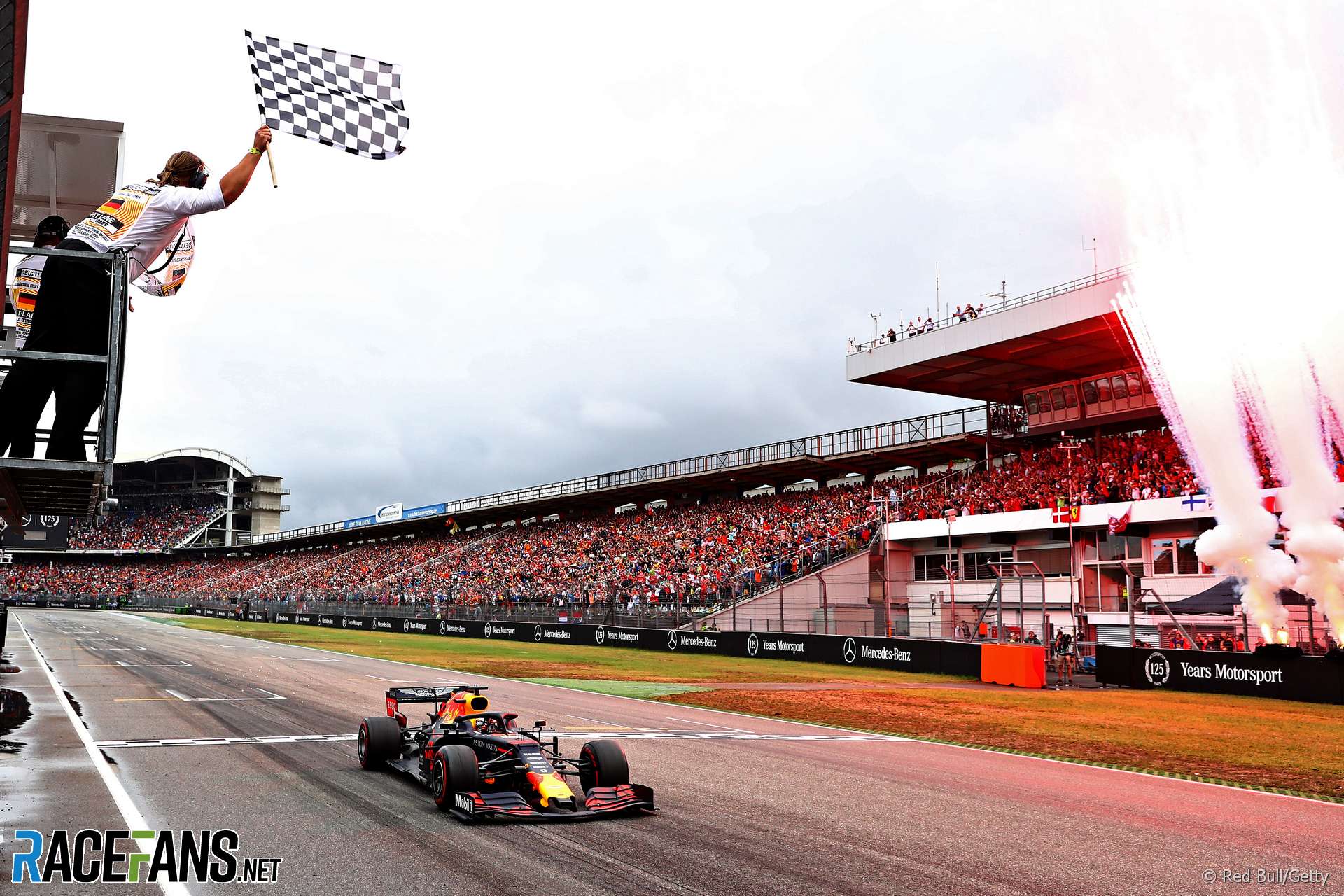 Racing circuits which were not on the original 2020 F1 calendar could hold races this year, the sport’s chairman and CEO Chase Carey has confirmed.

But in a conference call discussing F1’s first quarter earnings he also admitted there was still a “remote possibility” the championship may be unable to hold any races this year due to the pandemic.

F1 cancelled the opening round of its championship in Australia in March. The following nine events have all been cancelled or ‘postponed’ to as-year-unspecified dates.

“We have been working tirelessly since Australia and we’re actively engaged with our promoters in putting together a potential 2020 race calendar,” said Carey.

“We have two primary challenges: Identifying locations where we can hold a race and determining how we transport all necessary parties and their equipment to that location for a race. We’re in discussions with all of our promoters as well some tracks that are not currently on our 2020 calendar to make sure that we explore all options.”

As RaceFans previously reported, one venue under consideration is the Hockenheimring, which held the German Grand Prix last year. There are several reasons why a race at the German track could appeal to F1.

Among the limited number of venues which have the necessary FIA grade one certification to hold an F1 race, the Hockenheimring is one of the closest to the predominantly British-based teams. Deaths due to the pandemic have fallen over the past month in Germany and its government has begun easing restrictions on its population as a result.

Carey said the possibility of holding two consecutive race weekends at the Red Bull Ring is under serious consideration.

“We are in the advanced stages of putting together a schedule of additional European races through early September, including races during the traditional August break.”

He is optimistic the sport will not have to hold all its races this year behind closed doors.

“We expect the early part of the calendar to be races without fans but we hope to be able to allow fans to attend in the latter part of the year,” said Carey.

“We are working with the FIA, local authorities and other experts to identify the steps and procedures necessary to safely transport everyone to each race location and to enable those individuals to operate and be housed in a safe and secure manner. We feel increasingly positive about the number of locations that will be able, and want, to hold races this year.”