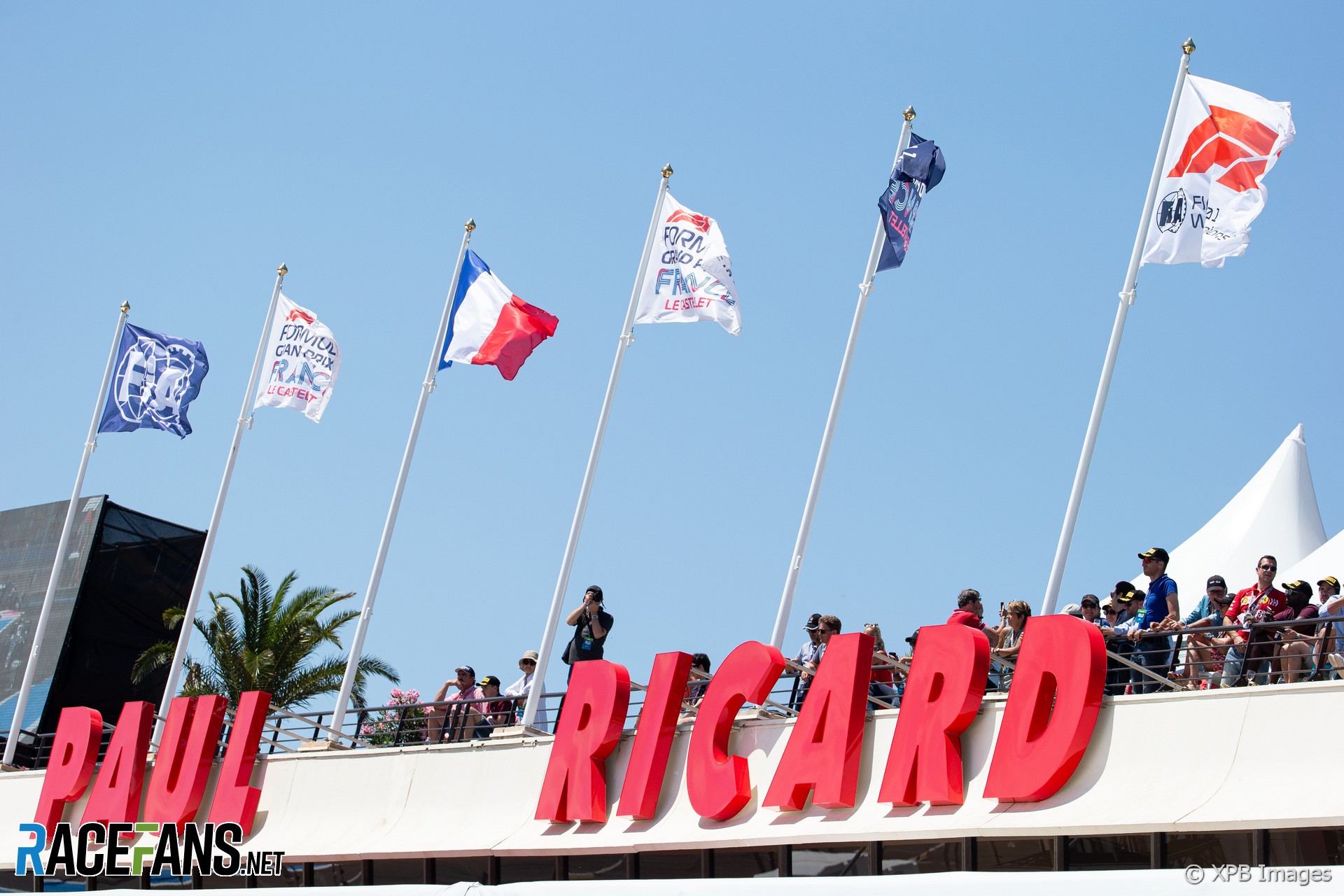 Confirmation that the promoters of the Hungarian Grand Prix are looking to run a ‘ghost’ grand prix – staged behind locked gates – or even two, means that the first building blocks for F1’s post-Covid19 renaissance are gradually slotting into place. With Red Bull Ring and Silverstone gearing up to run two races each during July (subject to approval), F1 commercial rights holder Liberty Media could stage six races by mid-August.

What other European rounds may go ahead? Although the Belgian government’s restriction on mass events expires at the end of August, and Spa’s race is scheduled for the 30th, there is talk of an partial exemption for the seven-kilometre circuit at which social distancing should represent less of an problem than at others. Monza is also clamouring for a race or two, so the European portion of the F1 calendar could soon be up to 10 rounds spread over five venues.

Even if one or two drop out or decide to stage just a single event each, it appears Liberty has no shortage of offers, what with Catalunya offering its venue and Zandvoort prepared to host a race, albeit only with ‘fan approval’ promoter Jan Lammers reportedly said. That seems a somewhat strange stance, and thus one wonders whether local (or even national) politics are at play.

Could a space also be found for Hockenheim, even though it wasn’t part of the original 2020 F1 calendar? It has long stated its willingness to host grands prix subject to the town-owned circuit not being financially exposed. With Liberty prepared to reimburse promoter costs on a full or partial basis – as per a blueprint originally proposed here – such worries fall away.

A case could be made for the inclusion of the German venue, for there is talk it could feature on 2021’s calendar, in keeping with its long-standing ‘alternate years’ model. The same does not apply to Italy’s Imola circuit and Autodromo do Algarve in Portimao, both of whom threw hats into the ring the moment they smelt paydays. At this rate Buddh Circuit in India and Korea’s unloved Mokpo track will be sticking hands in the air…

RaceFans understands that, while Liberty is flattered by interest from such opportunistic circuits, its preferred strategy is to stick with existing venues rather than looking outside the ‘F1 family’. Which begs the question: What about Paul Ricard, which continues to be linked with a round this year despite the French Grand Prix having been definitively cancelled?

The precisely-worded press release confirming the cancellation of the June race, in which F1 CEO/chairman Chase Carey stated “we look forward to being back at Paul Ricard soon”, gave rise to optimism that a race could be run at the Mediterranean circuit in 2020 under a different title. The venue is, after all, owned by Excelis, an Ecclestone family trust off-shoot, so anything is thought possible.

However, according to a source in the loop, even if the French government relaxes distancing restrictions enough for an event to be held ‘behind closed doors’, a grand prix at Paul Ricard this year remains “highly unlikely”. Not least because the promoters, who rent the venue from Excelis, have a cancellation insurance claim in the offing. This was lodged as soon it became clear the original date of June 28th race date could not be adhered to.

On paper, this does not preclude Paul Ricard from offering its facilities to Liberty to stage a grand prix under another title – e.g. ‘Mediterranean’, ‘European’ or ‘Swiss’ – the latter having previously been used to hold an extra race on French asphalt in 1982. But the reality is somewhat different.

F1 events staged on French soil require the sanction of the local motorsport body FFSA, which will be reluctant to accept a non-French Grand Prix after its own race was canned. The French Grand Prix’s deal with Excelis grants it sole rights to a F1 race at Ricard. Thus, while a race at the track this year called something other than the ‘French Grand Prix’ is not impossible, there are a number of contractual hoops to leap through in a short time frame.

But even without a race in France Liberty seems to have a number of options for its European leg. And, should it fail to secure sufficient venues for an eight-race leg as planned, it could copy Moto GP, which is considering a series of events at a single venue should the need arise.

Thereafter Liberty’s imperative is to ensure that F1 contests races on at least three continents in order to retain its world championship status, with a minimum of 15 rounds globally to satisfy its major television contracts.