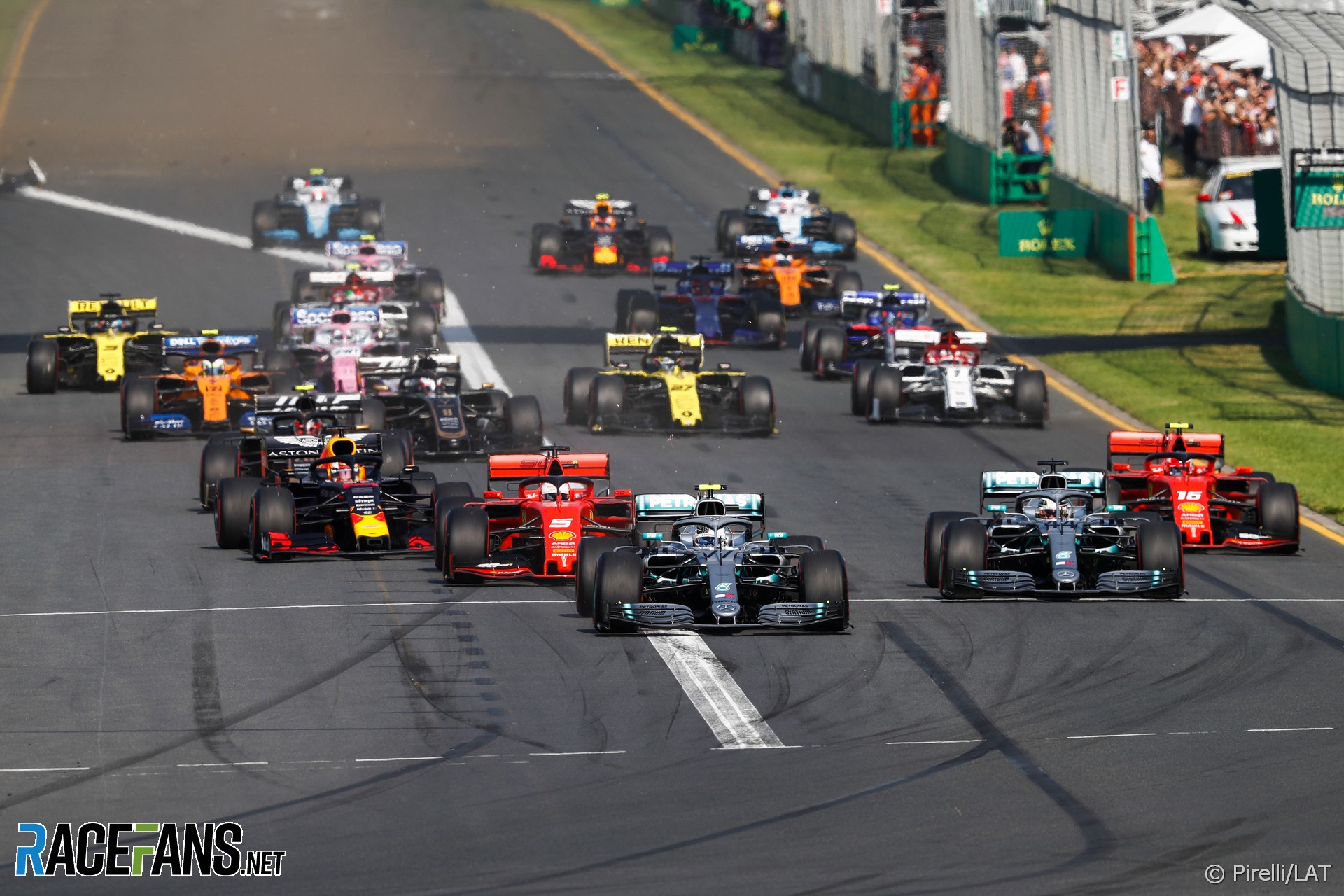 The possibility no Formula 1 races may go ahead this year is among the scenarios commercial rights holder Liberty Media is planning for.

They have already given advanced payments to some teams to help them weather the financial impact of the delayed start to the 2020 F1 season.

The first nine races have been cancelled or postponed, meaning the sport has suffered a reduction in income from race hosting fees. It has also cast doubt on the extent of F1’s earnings from television broadcasting rights.

That income is usually distributed to teams throughout the year. Williams deputy team principal Claire Williams is among those who have expressed concern over the impact the reduction in income will have on their operations, saying it is “critical” some races are held this year.

Liberty Media CEO Greg Maffei said the company has already stepped in to help some teams.

“We have advanced money in advance of team payments for certain teams already,” he said in a conference call yesterday, adding “there are cases where we may do more of that”.

“There are other things that we might do to bridge teams that need help. We’re certainly not viewing this as an open chequebook.”

Maffei said Liberty recognised the need to help keep teams “solvent” for the future health of the sport. “They’re a part of what we need to race successfully in 2020, 2021 and beyond.”

The sport is considering whether it could hold some races behind closed doors in order to get the 2020 F1 season started. But Maffei admitted there is a possibility no races may happen this year.

“We have scenarios for zero races, anywhere from 15 to 18 races, races that begin with no fans at present and only for teams,” he said. “We really have a host of opportunities or challenges on all fronts and Chase [Carey, F1 CEO] and his team are presented with multiple options.”

He said there are “no guarantees yet” when the season may be able to begin.

“We are watching how the opening of certain events is happening in Western Europe and certain countries, and looking at options around that. That may be the start of the calendar. No guarantees yet, but that would certainly be something that would be attempted.”

Holding races behind closed doors would bring an added cost, Maffei admitted, as race promoters would have to be compensated for the loss of income from ticket sales. He indicated Liberty is prepared to bear that cost.

However, he noted, teams will still need to receive revenue from the sport, particularly the smaller ones which do not receive large bonus payments and are largely dependent on F1 for their income.

“If you run races with no live audience we’ll obviously have lower profitability and that may be even no profitability,” he said. “We may be capitalised sufficiently to handle that for 2020.

“But there are teams which will incur costs, particularly those that don’t have minimum guarantees from F1 and really their revenue, one of their major – if not their major – revenue source, is their share of the profits of F1.”

While F1 may run “marginally profitable or not particularly profitable races” some teams “still need to recover all their costs of running their teams”, said Maffei.

“That’s a challenge and that’s one of the reasons why we need to be thoughtful about how we begin in a way that is not only good for us, but is good for the ecosystem.

“Chase and his team has run multiple scenarios. [What does] it take to get going? It’s not only when we are allowed by authorities and in what format with a TV-race only or a fan race.

“But also, how does it work for the teams? How do we do something that is beneficial to fans but also doesn’t have the teams bankrupting themselves by conducting ‘no profit’ or loss races?”