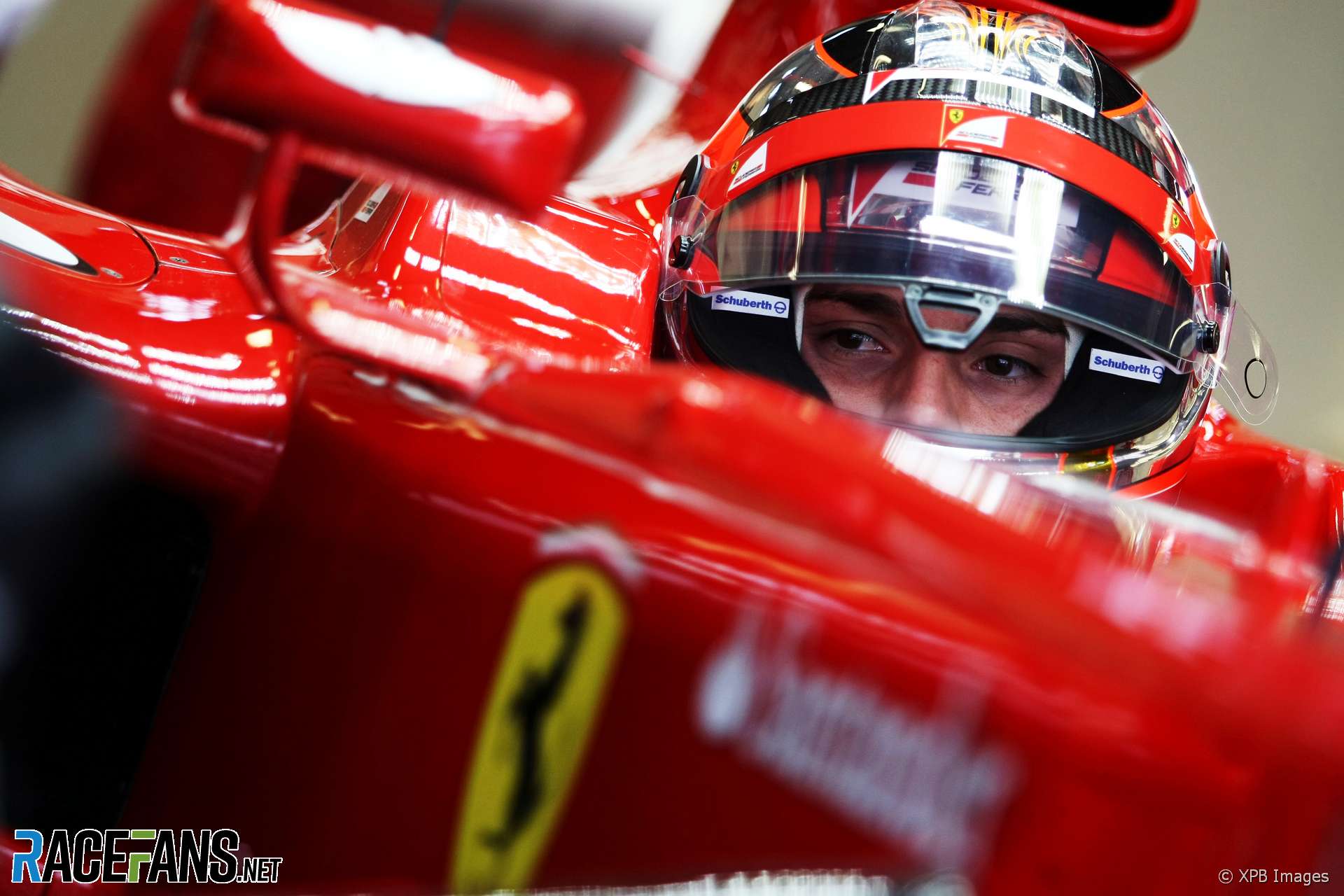 Charles Leclerc says his childhood friend Jules Bianchi deserved a chance to drive for Ferrari before his death in 2015.

The pair rose through the junior motor racing categories together but Bianchi, the older by eight years, reached Formula 1 first. Like Leclerc, he was a member of Ferrari’s Driver Academy, and tested their F1 car several times.

Bianchi was being positioned for a promotion from one Ferrari engine customer, Marussia, to another, Sauber, when he suffered serious head injuries in a crash during the 2014 Japanese Grand Prix. He died the following year.

Renault driver Daniel Ricciardo recently named Bianchi one of the most under-rated rivals he had ever raced against.

Speaking in a press conference yesterday, Leclerc described how his career overlapped with Bianchi’s.

“With our careers, obviously they are quite similar because with also Nicolas [Todt], my manager, he took more or less the same road for both of us.”

Bianchi showed he had the potential to success in a top F1 team with performances such as his drive to Marussia’s first points finish at Monaco in 2014, said Leclerc.

“I’m pretty sure Jules had shown what he had to show in Formula 1. There was definitely a lot more to come. I think results like in Monaco when he was in Marussia was telling a lot about his talent.

“So he definitely deserved the F1 seat, probably the Ferrari seat even more than I did. But things decided others for him unfortunately. I’m pretty sure he would have shown probably even more than what I do. He was extremely talented.”