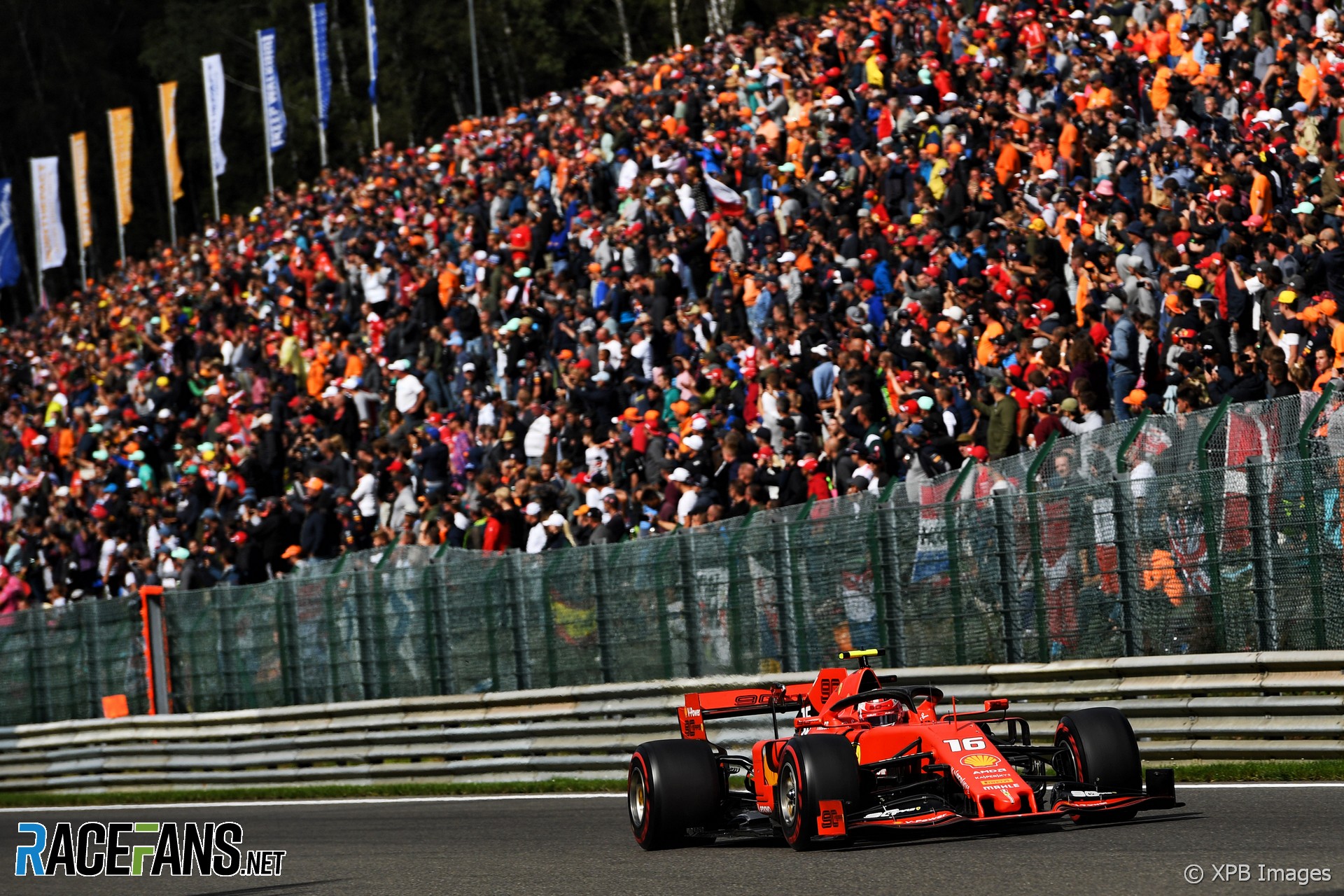 In the round-up: Formula 1 is considering whether every round in Europe this year will have to be held without fans, according to McLaren team principal Zak Brown.

How did @GeorgeRussell63 raise his game at F1 2019? He got @alex_albon's little brother to help him…

So should Luca Albon charge for his @Formula1game coaching services with a flat fee or a percentage of Russell's winnings?#F1 pic.twitter.com/iJYngAtBMv

I'm actually enjoying very much playing, and streaming. And I enjoy it even more when I win. But the post race celebrations are somehow feeling a bit different. Switching off the computer and go cook white pasta is a bit less glamour than spraying champagne on the podium

“A different kind of Formula One”… you can say that again. We didn’t get much right that year… (I still retain a massive affinity for Honda as a company though – fantastic people and world class culture and values. They taught me so much at the start of my career). #F1 pic.twitter.com/Djdq9IaJNa

Post race recap. I do not feel very intimidating currently but you guys can still sense my rage pic.twitter.com/I8uK1lMNrr

"Everything is very tentative but (the British GP) would go on its scheduled date but closed to fans. In fact, it looks like possibly all the European rounds will most likely be in that scenario."

Helmut Marko says there is a 'very high' chance the Austrian Grand Prix could go ahead behind closed doors.

"Manor Competition is due to return to junior single-seaters this year as an offshoot of MP Motorsport in Euroformula and Formula Renault Eurocup."

"I’m keeping my fitness levels strong, training nearly every day; only on Sunday do I not train. I have sessions with my personal trainer every second day and we do some workouts – and the other days of the week I go for a run, or climb hills with my father."

I found the event appalling to watch. They were cutting and extending corners all over the place – the better they’d cheat the better the lap time.