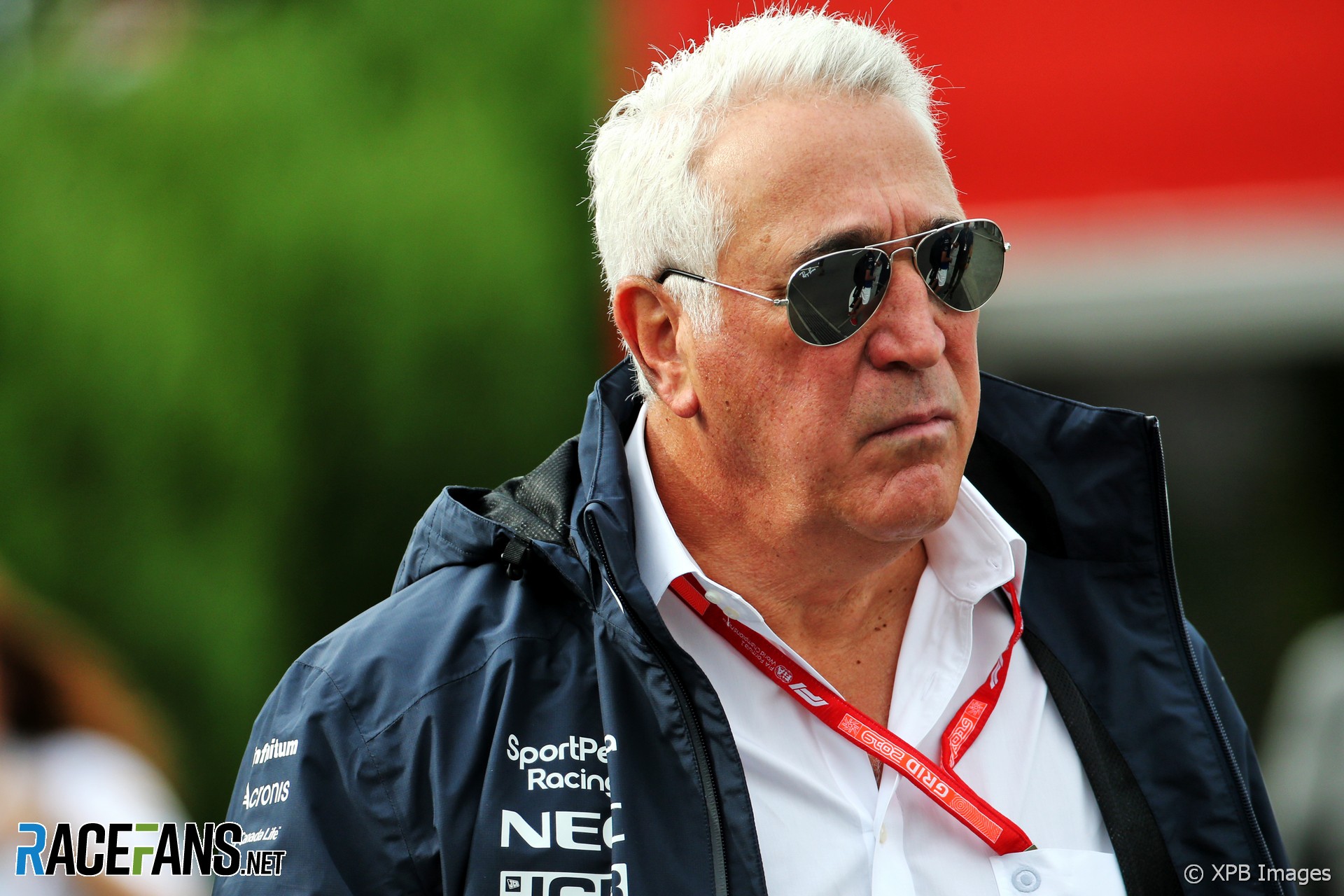 Lawrence Stroll has vowed Aston Martin’s Formula 1 team will be “highly competitive” when it enters the championship next year.

Stroll, who has taken over as executive chairman of the car maker after completing his investment in the Aston Martin Lagonda brand today, said the company’s return to Formula 1 for the first time since 1960 form part of his plans to “reset” the struggling luxury car business during his first year in charge.

However he must contend with the additional challenges presented by the global pandemic, which has forced the closure of Aston Martin’s road car manufacturing facilities. The Racing Point F1 team, which Stroll co-owns and will be rebranded as Aston Martin next year, is also closed.

Nonetheless Stroll expects the team to begin next year in good shape. “In 2021 Aston Martin will take its place on the Formula 1 grid as a highly competitive works team for the first time in over 60 years,” he said.

“This will give us a significant global marketing platform to strengthen our brand and engage with our customers and partners across the world.”

Racing Point finished seventh in the championship last year. As Force India, it placed fourth in 2016 and 2017.

The team was tipped for a competitive start to the 2020 F1 season following a strong showing in testing with a car closely based on last year’s championship-winning Mercedes. Several of their rivals identified them as the team most likely to lead the midfield with the RP20, dubbed a ‘pink Mercedes’ by some.

Aston Martin Lagonda also confirmed ErsteAM Ltd, which is controlled by Mercedes team principal and CEO Toto Wolff, has acquired 14.4 million of Stroll’s shares in the company, giving it a 0.95% stake. It described the purchase as a “financial investment” for Wolff. “The partnership and executive role with Mercedes are unaffected by the transaction,” it added.