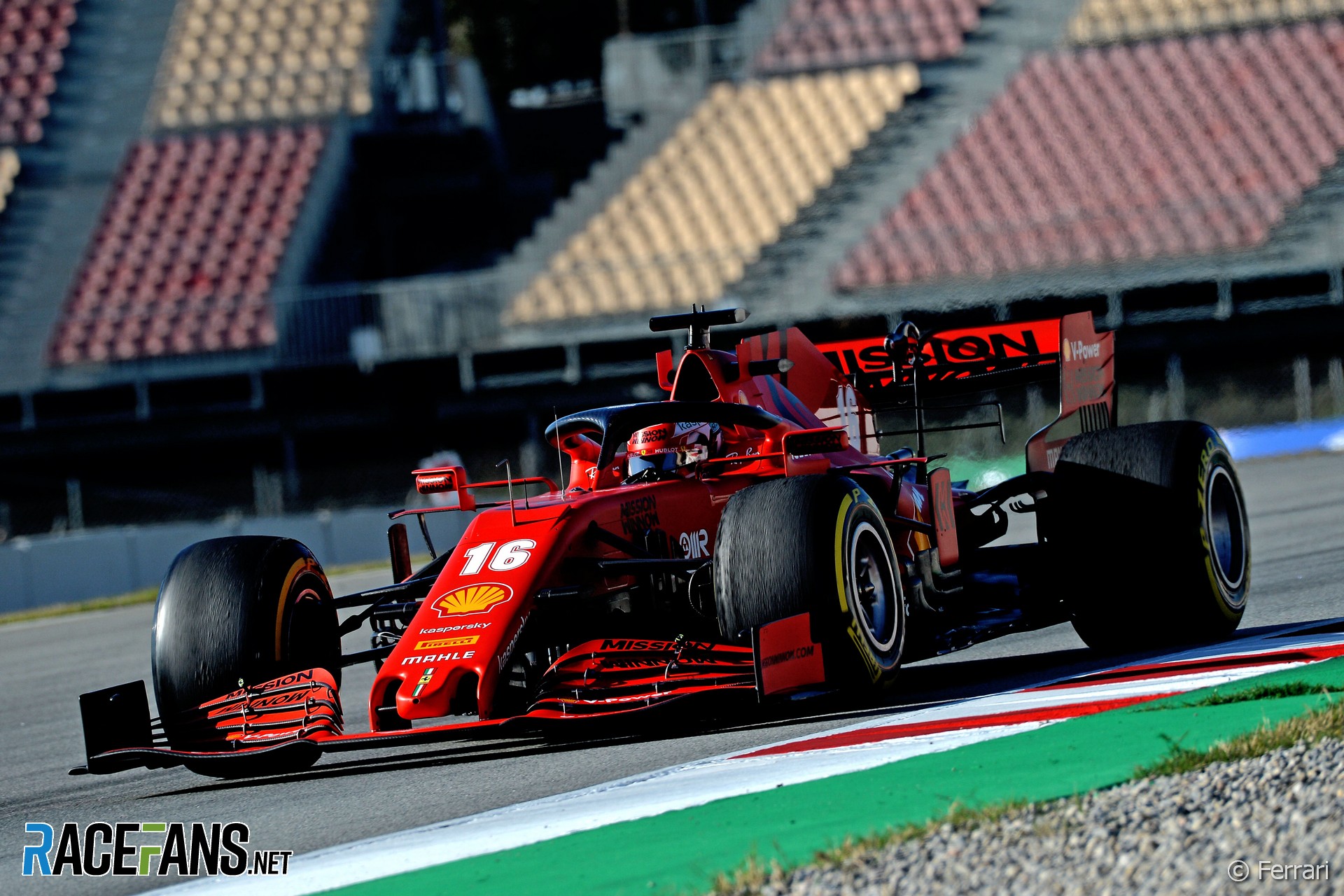 Holding races without fans might allow the 2020 F1 season to get started sooner. But should the sport contemplate racing without crowds?

Have your say in this week’s debate.

Many countries have imposed ‘social distancing’ measures and limits on the size of public gatherings as a result of the pandemic. Formula 1 is therefore not going to be able to hold races in front of six-figure crowds until these are lifted.

However it may have an earlier opportunity to run races if it drastically reduces the number of people which attend. This will involve cutting back on staff from F1, FIA and the teams to a bare minimum – but the biggest reduction can be made by telling fans not to attend.

While a race without fans would inevitably lack atmosphere, it would surely be preferable to having no race at all.

Even without a crowd, can F1 reduce the number of attendees low enough for a race to take place behind closed doors? Our recent analysis on RaceFans put the minimum number at over 1,400. Even at a large venue like a Formula 1 track, bringing that many people together while practising social distancing seems unlikely.

Running races behind closed doors won’t be an option for some events either. It likely wouldn’t be practical for a race at a street circuit.

It would pass on a significant cost to the race promoter as well. Fans who could not attend would have their tickets refunded at a cost of many millions of pounds.

I expect Formula 1 is going to have to accept that the sheer scale of its operation means that other sports will be able to hold their events behind closed doors much sooner. It is a much more complicated activity than stadium-based games like football or tennis.

But I don’t think it is going to have much alternative. It may also have to accept that the only races it gets to hold this year take place behind closed doors. Given that, the question becomes a ‘no-brainer’. Races without fans are surely going to happen.

Do you think Formula 1 should hold races without fans in order to get its 2020 season started? Cast your vote below and have your say in the comments.

Do you agree F1 should hold races behind closed doors to get its 2020 season started?

Video: Will F1 hold the first races of 2020 behind closed doors?

65 comments on “Should Formula 1 hold races behind closed doors?”