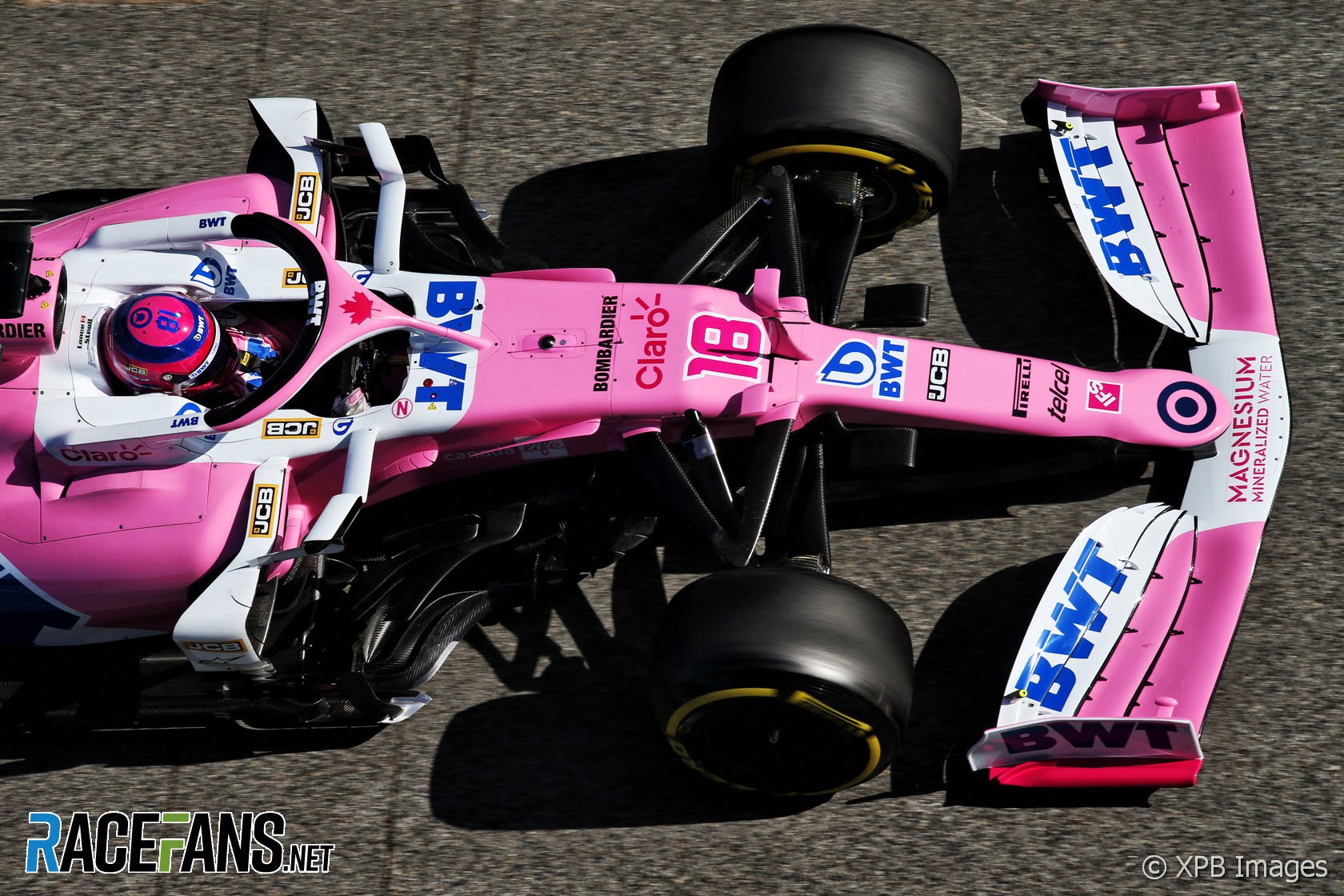 Racing Point team principal Otmar Szafnauer says they will ensure they are ready to compete when the 2020 F1 season finally begins despite the “unprecedented” disruption to the championship.

The first eight races have all been cancelled or postponed due to the global pandemic and the summer shutdown period brought forward to March and April. Racing Point closed its factory in Silverstone yesterday following new restrictions brought in by the British government to reduce its spread.

“Our doors will be closed for at least three weeks,” said Szafnauer. “As things currently stand – and it’s important to stress that this is a constantly evolving situation – we’ll be returning to work on Thursday 16th April.”

The team has “worked extremely hard over the last few weeks to ensure that all staff who can work from home have the equipment they need to set up home offices”, Szafnauer added.

“This is an unprecedented situation – one that is changing by the day. Right now, we simply cannot say with any degree of certainty when we’ll be back to normal.

“There are so many factors that are not under our control. With that in mind, another decision taken between the teams and the FIA has been to delay the introduction of the new regulations until 2022. From both a logistical and a cost perspective, this makes absolute sense.

“Of course, that doesn’t mean we can afford to take it easy when we return to work. When we do eventually get back on track, we need to be in a position to compete – whatever the regulations. There’s still plenty of work ahead and we’ll be ready to tackle it when the time comes.”

“Our first concern at a time like this is the physical and mental well-being of our team mates, their families and friends,” he added. “We have everybody back home in the UK now and adjusting to this new reality – but it’s certainly not easy for anybody.

“We’re obviously disappointed not to be able to race for the foreseeable future but, ultimately, we all understand the significance of the situation. The challenges the world is currently facing are unlike anything I’ve known in my lifetime and clearly transcend the sport, so the decisions that have been made are the correct ones.”