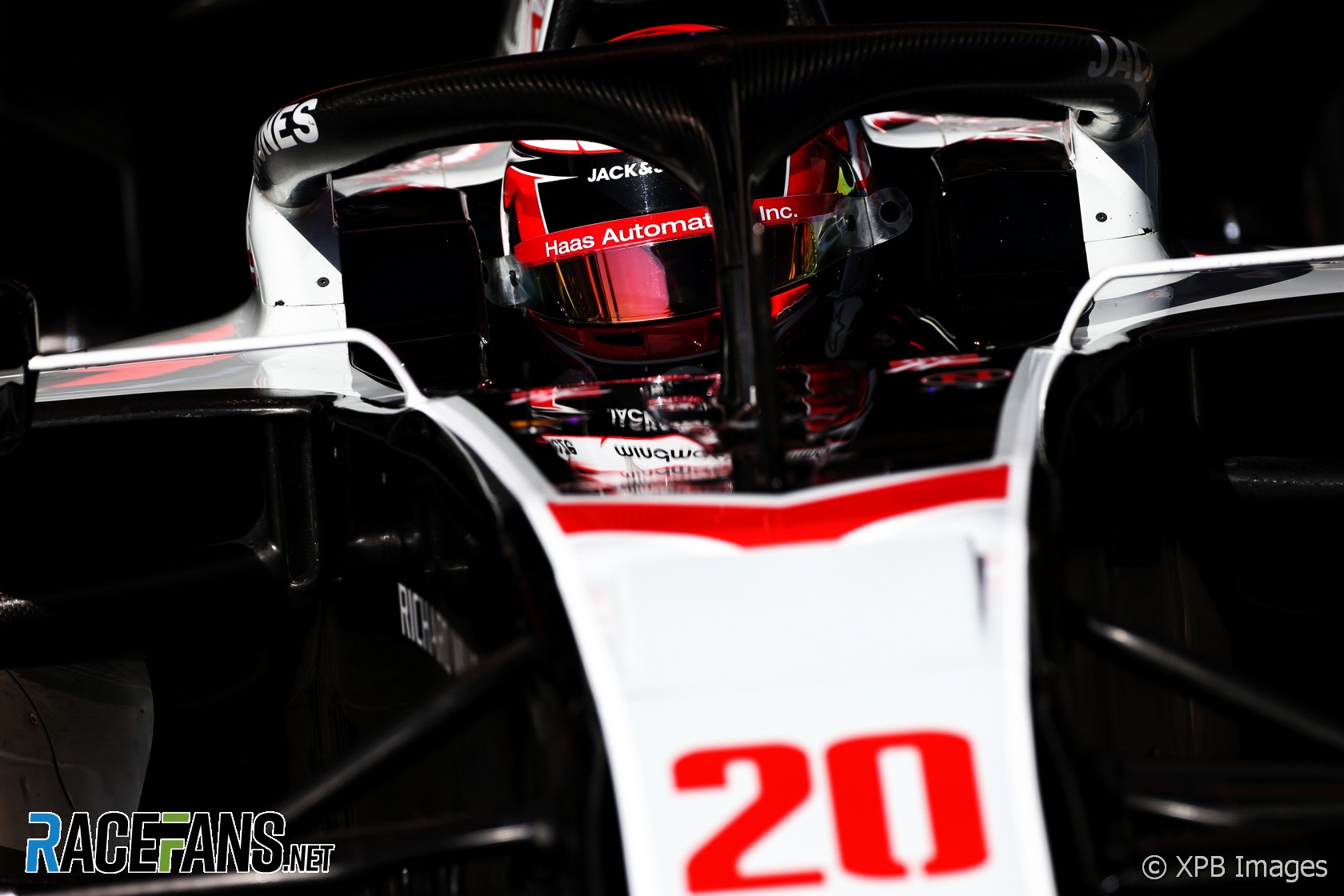 What has impressed Haas team principal Guenther Steiner most about testing so far? The reliability of the field.

[smr2020test]”I was very surprised,” he said at the Circuit de Catalunya this evening in response to a question from RaceFans. “It’s amazing how few red flags we had this year.”

“If you look at the laps run here in the six days I’m sure we get close to what we ran last year in eight days,” he added. “It’s amazing how many laps people can do now coming in here.”

However Haas hasn’t managed the same kind of mileage its rivals are capable of. They’ve covered almost 500 kilometres per day, a respectable figure, but each of their rivals has done more. Mercedes have done nearly 1,000 kilometres more over the test so far.

If Mercedes have made the strongest start to testing so far, Haas appears to have made the weakest. Not only have they done the lowest mileage of any team, there’s been little sign of performance from the VF-20 so far.

Kevin Magnussen set the team’s best time of pre-season testing so far today, though that was over six-tenths of a second slower than any other car.

However the usual caveats about the difficulty of interpreting test times apply even more so in the case of Haas. The VF-19 looked great in testing last year and started the season promisingly. Then the team badly lost their way and slumped to ninth in the championship last year.

Is their current 10th place in the test rankings cause for concern? The team’s focus is on avoiding a repeat of the tyre problems which ruined its 2019 campaign. They have concentrated their efforts on understanding their car and shied away from running the softest compounds which the quickest times have been set on.

Perhaps most tellingly, their best time is within a second of Red Bull’s, and few expect the RB16 is the eighth-quickest car out there.