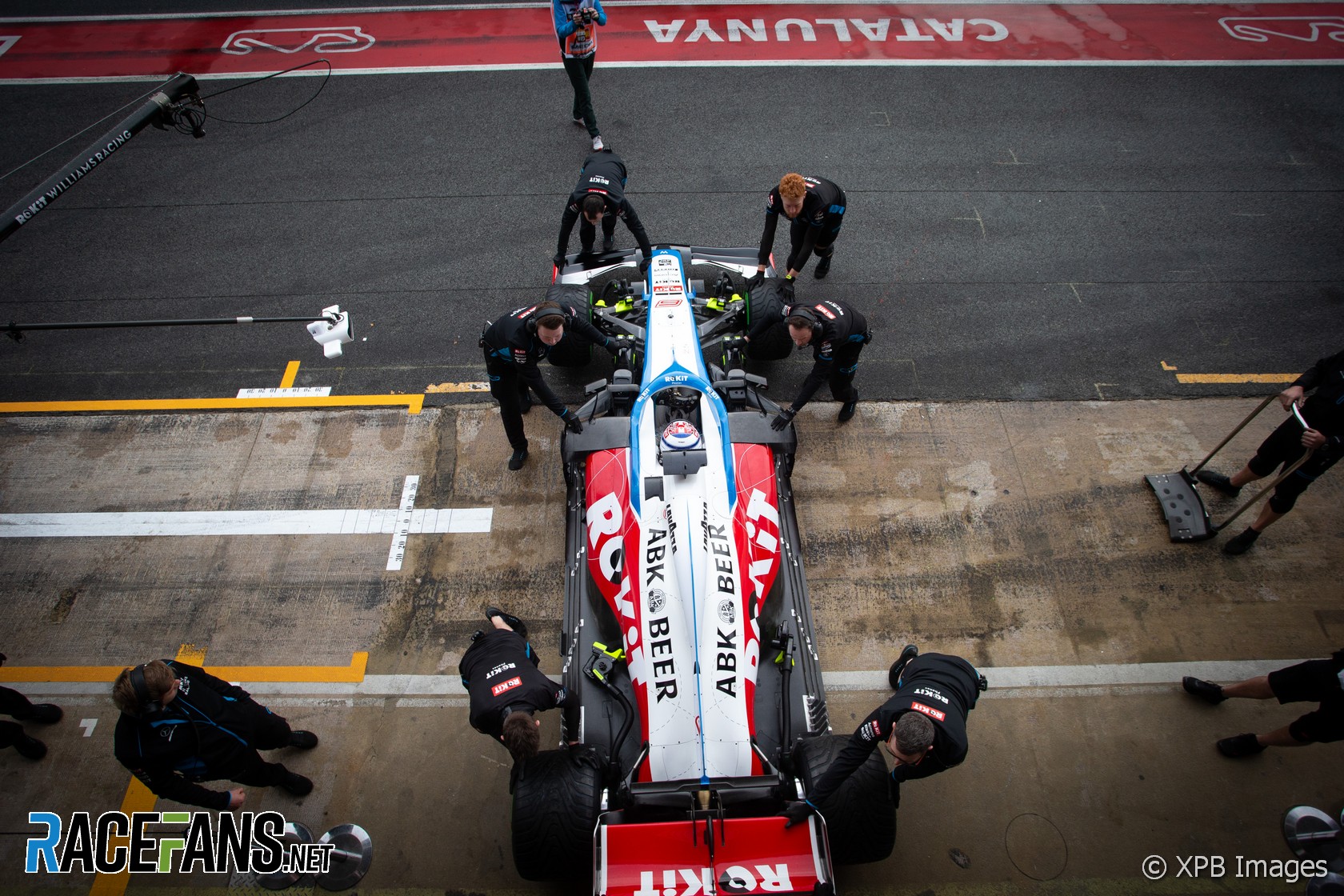 Formula 1 cut its pre-season running at Circuit de Catalunya from eight days to six this year. While some teams have suggested cutting the test back even further, Williams says there is now “too little” pre-season running.

“I understand it from a cost control perspective,” she said, “but I think when you only have six days of pre-season testing to do everything that you need to do going into the first few races of the year, it’s not enough. And we’re a team that might expect to be on the other side of the fence because it’s cheaper. But actually it’s not the end of the day.

“Regardless of any issue that we might have or may have faced this year or last year, we would be in favour of having more days of pre-season testing. Not a lot, but maybe two or three more days would be very helpful.”

Williams lost running over the first four days of testing due to various problems, two of which led to time-sapping power unit changes.

“You’re always going to get some mitigating factors that take you off the circuit, whether it’s your own car issues or engine issues,” said Williams. “Or even weather. We had snow here two or three years ago.”

Junior drivers are also missing out on the opportunity to gain testing mileage, said Williams. Robert Kubica is the only non-race driver to have driven in pre-season testing this year.

“There’s an issue that we’re probably all facing at the moment in that not having enough days for testing means that there’s very limited opportunity to run young drivers,” said Williams. “And I think that’s a limiting factor for the sport.

“Therefore, are you thereby creating a scenario where it’s actually very difficult to bring new talent into Formula 1 from the junior formula. For me and for Williams, that feels like a bit of an issue that we probably need to address.”

[smr2020test]Williams would also like to see more in-season testing, which has also been cut back this year, especially in light of the new technical regulations planned for the 2021 F1 season.

“Not having any in-season testing makes it difficult from a development perspective when you’re not doing as well as you’d like on the race track,” she said. “Having a couple of extra days, regardless of the cost of that, would be important to evaluate test items.

“Particularly in 2021, with these new regulations, if you don’t get it right, you’re going to be almost locked into a scenario that you don’t want to be locked into for 22 races.”