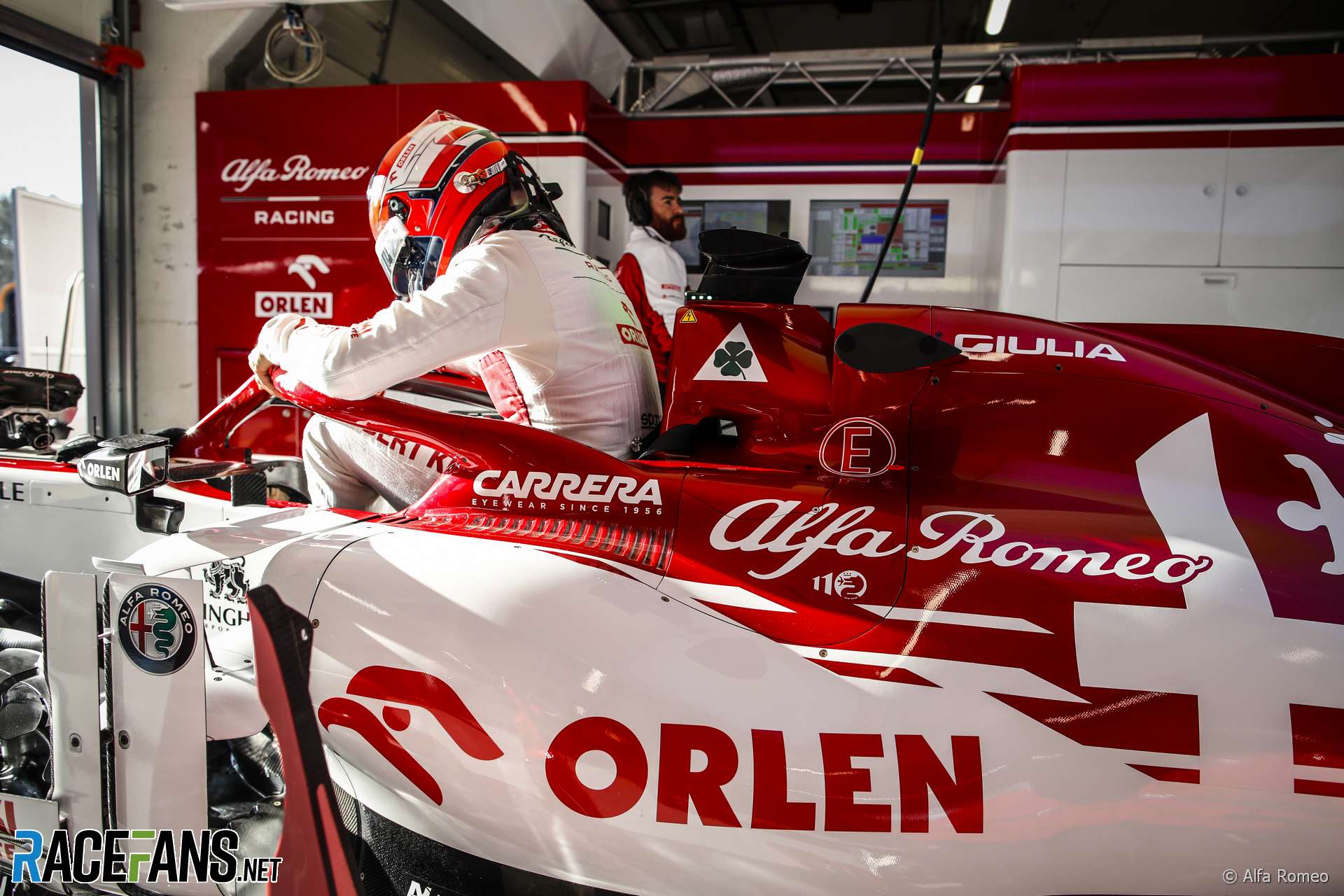 The teams have confirmed their driver arrangements for the season and final pre-season test which will begin at Circuit de Catalunya tomorrow.

[smr2020test]All 20 race drivers are scheduled to participate. As last week the only test driver involved will be Alfa Romeo’s Robert Kubica, who is due to drive for them on Wednesday.

Most teams have chosen to divide their running between two different drivers on the first day of the test. Some teams will continue to do so throughout the test, including Mercedes and Red Bull, the latter in a departure from their previous arrangement.

Last week the 10 teams logged a combined total of 3,898 laps of the Spanish circuit, an average of almost three grand prix distances for each driver. Valtteri Bottas set the pace with a best lap of 1’15.732 for Mercedes on Friday.