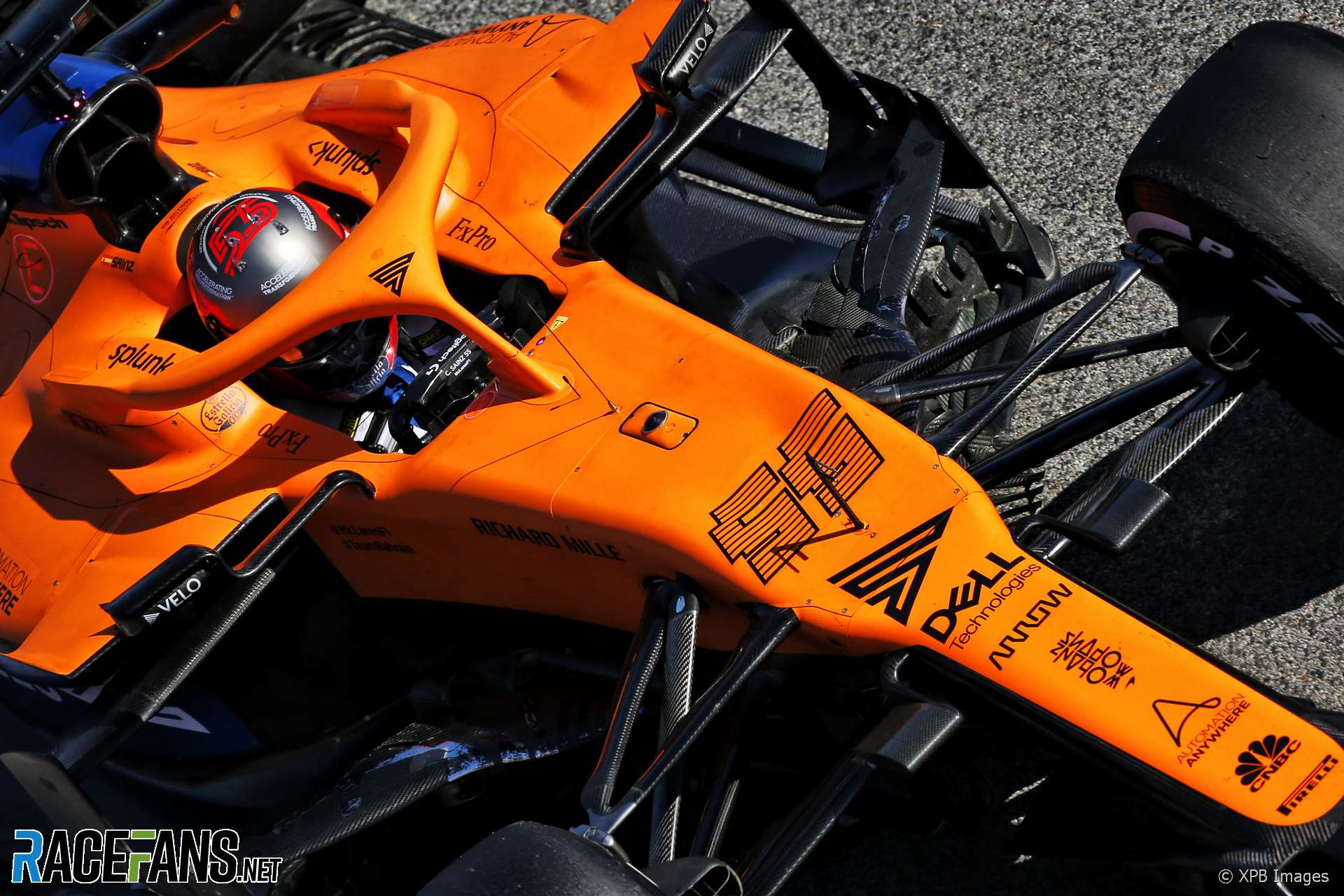 McLaren has made its strongest start to pre-season testing for years according to team principal Andreas Seidl.

[f1tv2020testa]Carlos Sainz Jnr and Lando Norris put just under 300 laps on the new McLaren MCL35 between them over the first two days of the test. Seidl said he is “really, really happy with how it went so far for various reasons.”

“First of all if you look at the number of laps and into the reliability we have shown so far, it’s by far the best start [for] many, many years for McLaren in a winter test. Which is simply a great reward and a sign for the entire team that all the hard work we have put in in the last month, in order to make this step, is paying off. So very happy about that.”

For several years McLaren was unable to complete the same kind of high mileages as their rivals. Increasing its daily mileages has allowed it to make more progress with its test plan, said Seidl.

“In terms of programme and test points I’m very happy that we could tick off a lot of boxes already in our job list,” he said. “Without having these reliability [problems] we simply could go through the run plan every day as planned. We focussed on ourselves, not focussed on lap times and so on.

“We continuously bring new parts to the car as well. We had deliveries from the factory, it’s great to see this momentum we are having.”

The new parts the team has brought to the track have performed as expected, Seidl added. “As you have seen today we tried a new front wing for example in the morning. So far the car is doing what we expect from it so it’s great to see this correlation so I’m very happy.”

5 comments on “McLaren has made its ‘best start to testing for many, many years’ – Seidl”