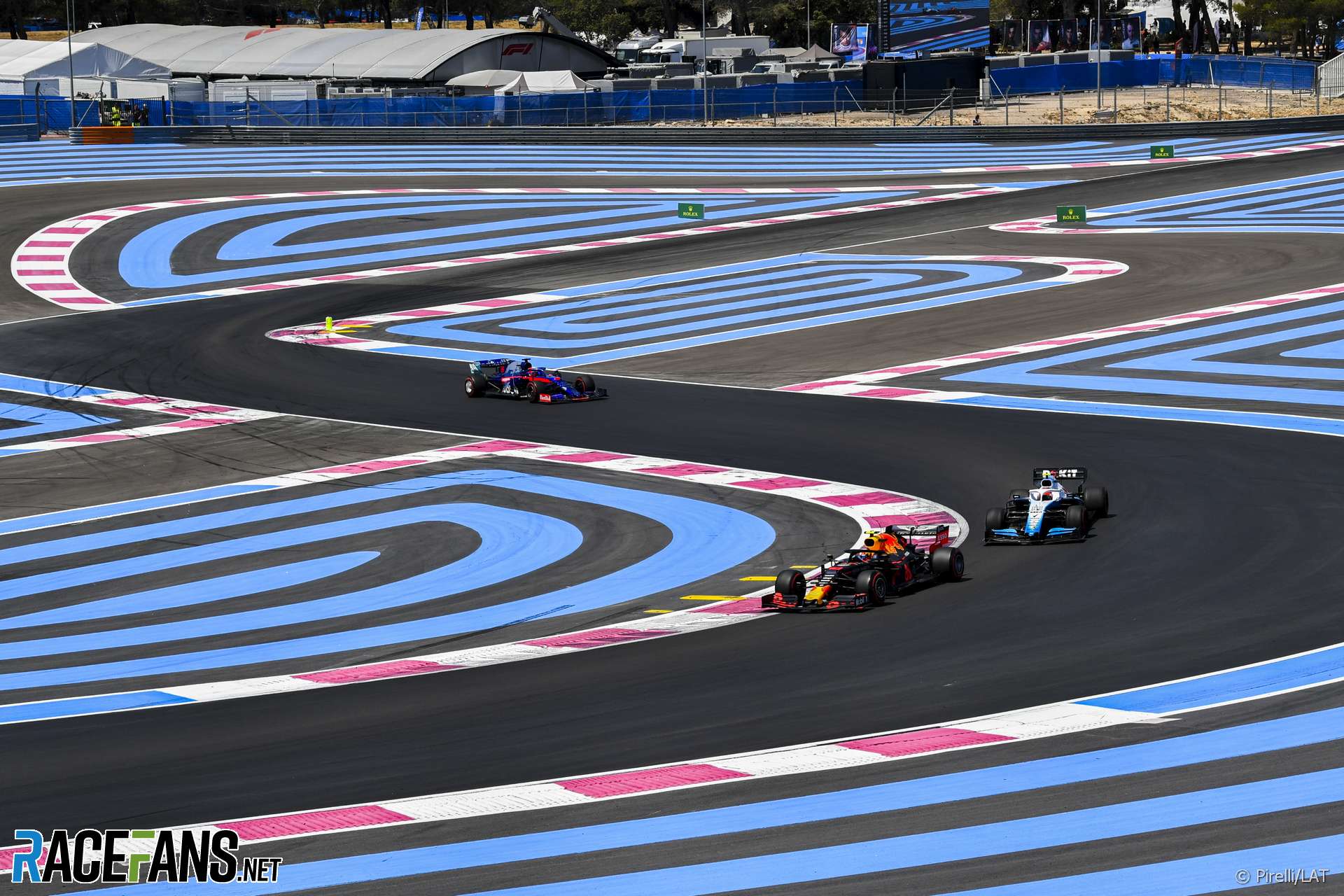 Paul Ricard may use a different version of the chicane on its longest straight for this year’s French Grand Prix.

The race promoters are already considering changes to the first sector of the track in order to encourage teams to run lower downforce levels, which they hope will make overtaking easier.

Several drivers and F1 figures have suggested removing the Mistral chicane to aid overtaking. Although restoring the Mistral straight to its full, uninterrupted length would further encourage teams to run less downforce on the cars, the promoters are believed to be unwilling to remove the chicane as a grandstand overlooks it.

However Jarno Zaffelli, owner of Dromo Circuit Design who have developed the track revisions, said possible changes to the layout of the chicane are among the alterations which have been submitted to the FIA for consideration.

The overall philosophy behind the changes is to ease some of the corners, said Zaffelli. “The current working group led by Craig Wilson at FOM is pushing very hard and with the same principle that we took it on board and we made a proposal to FIA. So it is definitely making quicker but there are different options that we are evaluating and they are evaluating now.

“They need to evaluate on the chicane because the chicane is going to stay, but not necessarily in the current configuration. There are a lot of possible configurations there and they are evaluating what would be more feasible and do-able according to their needs. That’s why I’m not sure yet which kind of configuration will be approved.”

The circuit including the start/finish area can already be run in 160 different corner combinations because of the large number of alternative routes at several corners. However the changes being considered could include building further new corners, said Zaffelli.

“There is the potential of doing some other configurations,” he said. “It’s something that we will know in the next few weeks because the works will be done in advance of the Formula 1 event. We are targeting March and to complete in April.”

However he confirmed there will be no changes to the circuit’s distinctive all-asphalt, blue and red-coloured run-off areas.

The current Paul Ricard track allows for eight different track configurations of the Mistral chicane. Version C has been used for the two races since the track returned to the calendar in 2018. However Version A, which bypasses the chicane entirely, will not be used this year.