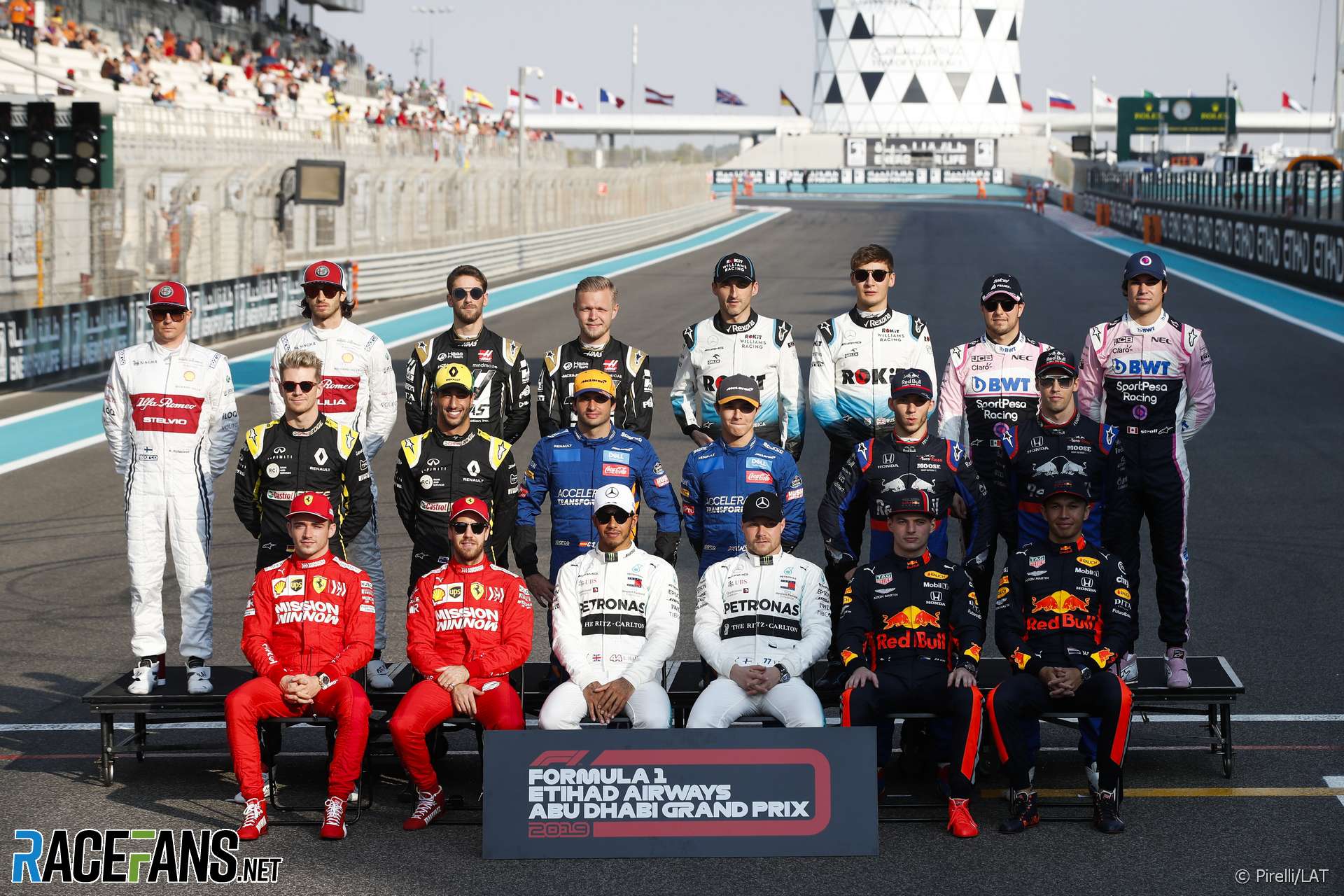 We had five different race winners and eighth drivers on the podium over the course of this year’s 21 races. But as always in Formula 1 not everyone has the same equipment, and the top places aren’t a realistic prospect for most drivers in most races.

So how will you work out which driver impressed you most this year? As always, RaceFans has compiled extensive data you can use to compare the F1 racers in many different ways. Take a look at the data below, cast your vote and explain your choice in the comments.

RaceFans’ annual rankings of all 20 drivers will begin later today.