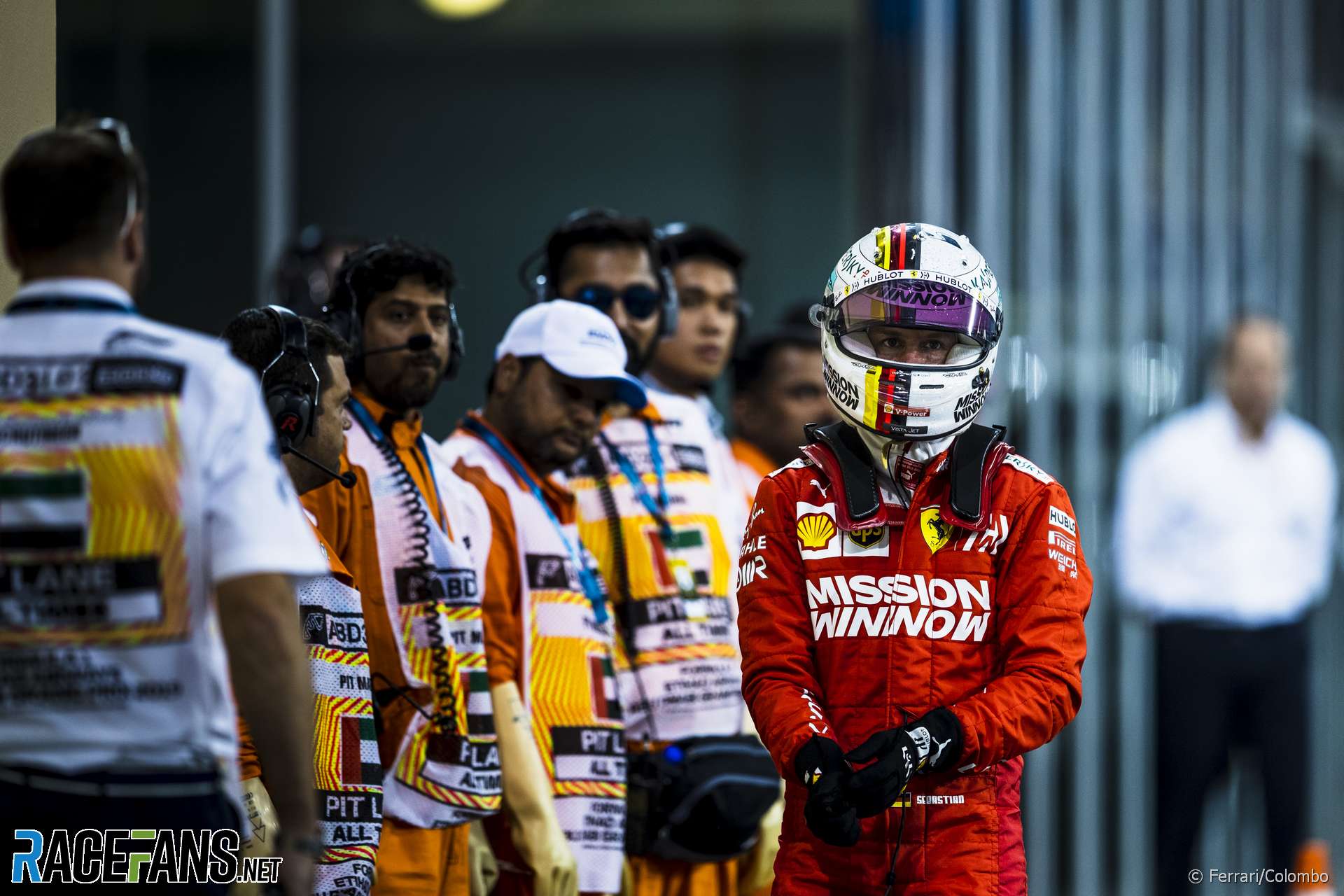 Sebastian Vettel accepts he needs to improve following his disappointing 2019 campaign, but believes he only needs to make minor changes to his approach.

The Ferrari driver ended the season behind Charles Leclerc in the championship and scored fewer wins, pole positions and podiums than his team mate. His season was also marked by some notable errors, including a spin while fighting with Lewis Hamilton in Bahrain, a collision with Max Verstappen in Britain, another spin in Italy and a crash with Leclerc in Brazil.

“I’ve had a couple of mistakes that I shouldn’t make,” Vettel admitted after Sunday’s season finale in Abu Dhabi. But he’s also aware he needs to improve his performances.

“I’m just being honest. I feel like I’ve always done all I can do. I have been around for long enough and I’m honest enough to admit that I should have done a better job. I know that there’s more from my side.

“I look at myself first, address all the points that I feel need to addressed in myself. There’s things I can do better that I know I can do better. That’s the first thing I look at and obviously try to improve that next year.”

However Vettel doesn’t believe he needs to make a fundamental change in his approach to F1. “I don’t think [it’s] rocket science,” he said. “It’s always in the details, small adjustments, nothing big or major. I don’t need to drive differently, I know how to drive.”

“For sure I’m not doing the same stuff that I was 10 years ago,” he added. “And I think that certainly here and there, there’s things you always feel you can improve in.”