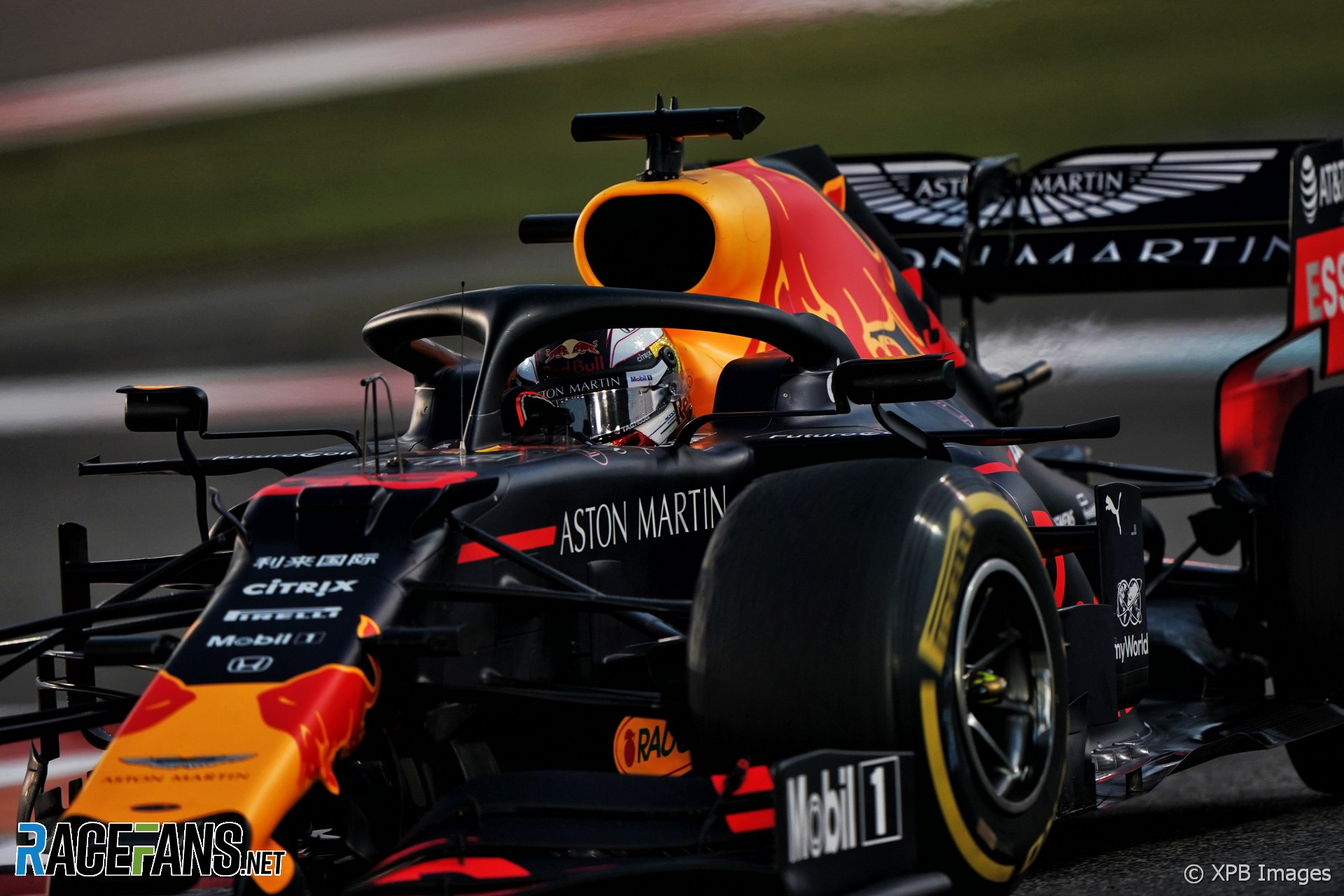 Halfway around the first lap after he pitted, Verstappen complained of power lag at corner exits and said his car had a “handbrake effect” as well.

“He picked up a bit of turbo lag after the pit stop,” team principal Christian Horner con So we’re just investigating why that happened. So you could hear the switch changes that were going on to try and help him with that.”

Horner said the problem was not serious and didn’t have an effect on Verstappen’s eventual finishing position, second, 16 seconds behind race winner Lewis Hamilton.

“It was just not quite optimal,” said Horner. “But Max wanted to get every ounce of performance out of the car, so because he was getting a bit of turbo lag which interrupts your rhythm with the lap.”

Verstappen said he was unaware what caused the problem. “I’m not sure yet what happened exactly because they didn’t want to tell me on the radio,” he said.

“They just said there was nothing they could do from their side, so then it also doesn’t matter what it is. I’ll have to find out.”

Selected Verstappen radio messages from after his pit stop