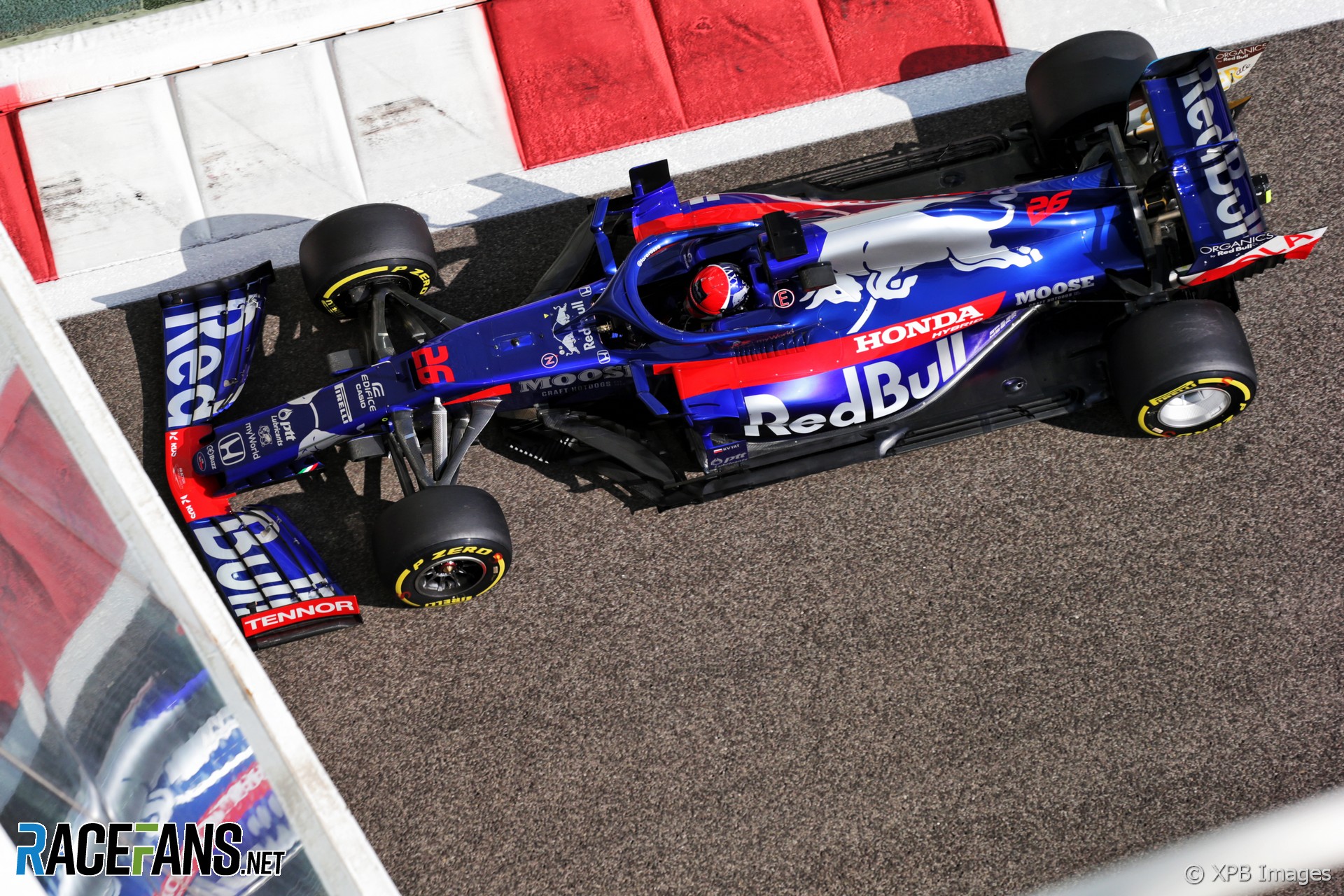 Toro Rosso have been fined €5,000 for sending Daniil Kvyat’s car out of the pits into the path of Romain Grosjean.

The Haas driver had to swerve to avoid Kvyat as he pulled into the fast lane in front of him during Q1.

After speaking to the teams and drivers the stewards ruled Kvyat “was released from the garage in an unsafe manner resulting in car eight [Grosjean] having to take evasive action.”

Kvyat progressed from Q1 to Q2 and finished qualifying in 14th. “The car didn’t really feel great today and I was sliding around in qualifying,” he said.

“I never really found good grip on the tyres and the car didn’t click. The only decent lap I got in was the first lap of Q2, the rest I just had a bad feeling in the car.”