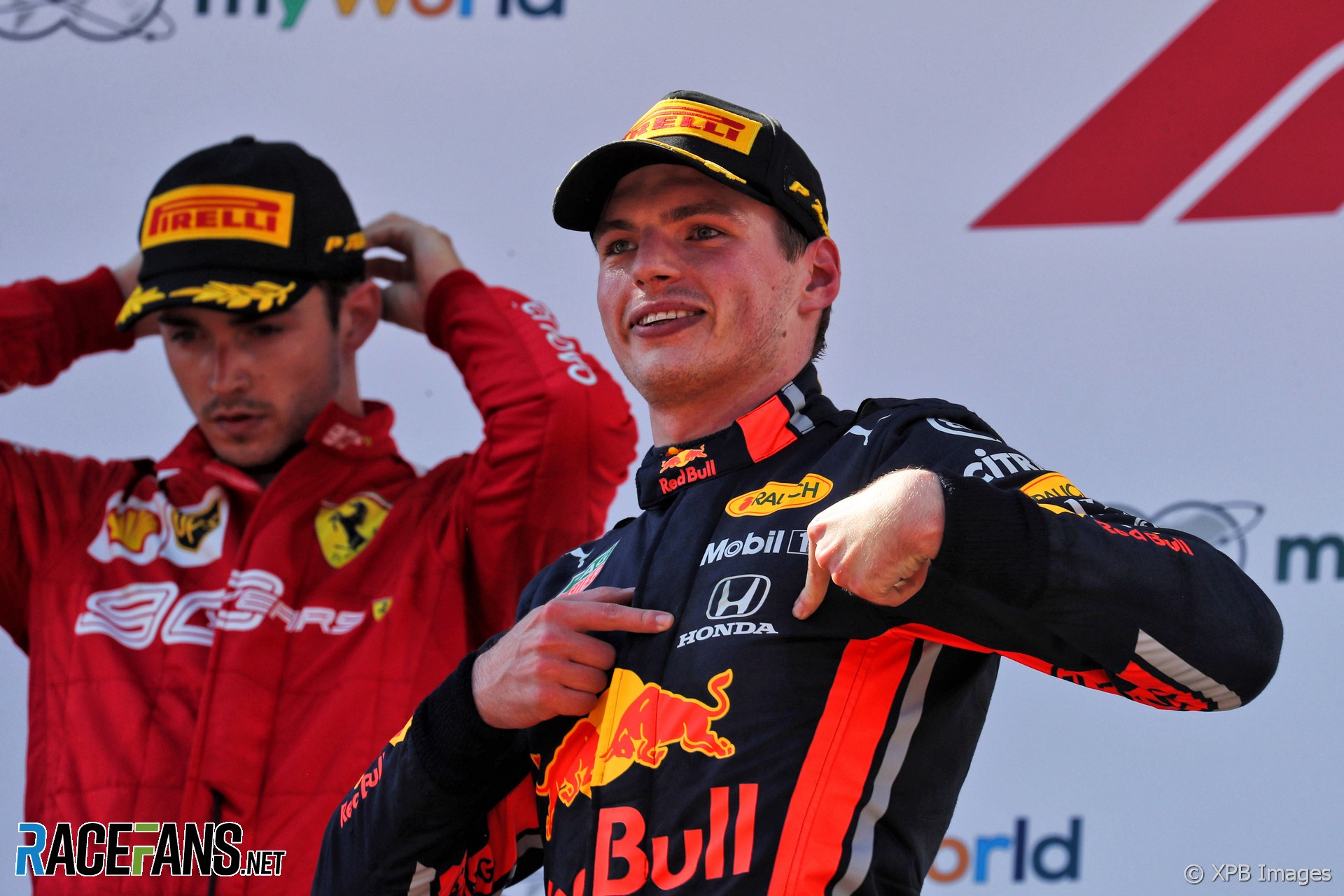 Red Bull has confirmed it will continue to use Honda power in the 2021 F1 season.

The team has won three races in its first season using the Japanese manufacturers power units this year, including the most recent round of the championship in Brazil.

The news is an important development for Formula 1, which is seeking the continued commitment of engine manufacturers beyond 2020. Mercedes has already confirmed it will supply McLaren and Williams in 2021.

Honda returned to Formula 1 in 2015 with McLaren, seven years after selling their factory team, which is now Mercedes.

Much was expected from the McLaren-Honda reunion but they struggled from the outset. Despite making progress the following year slipped back in 2017, which prompted McLaren to end their deal. Sauber, now Alfa Romeo, originally agreed to use Honda engines in 2018, before cancelling the switch.

Toro Rosso took up the 2018 deal and following an impressive early showing in their second race together in Bahrain, where Pierre Gasly took fourth place, Red Bull opted to switch to the Japanese power units. Their three wins this year is one fewer than they managed with their TAG Heuer-branded Renault engines last season.