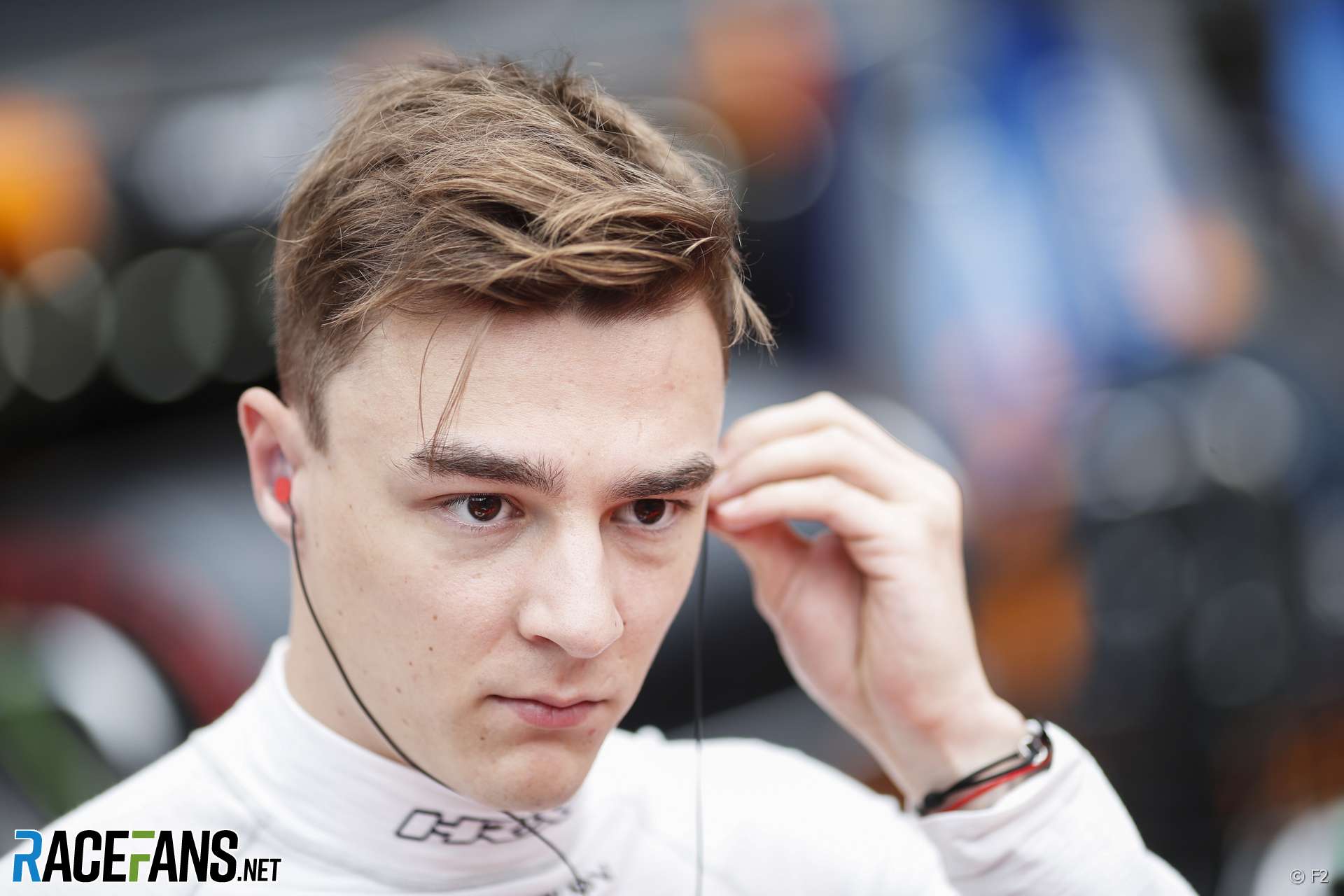 Artem Markelov will drive in Formula 2 for the seventh year in a row after signing a deal to drive for HWA Racelab in 2020.

HWA has taken over the entry of Arden, who Markelov raced for at the end of last season in place of the late Anthoine Hubert.

Markelov made his debut in the category in 2014 under its previous name GP2 and has stated a total of 114 races at this level. A long-time part of Russian Time’s line-up, he scored his first win for them in Monaco in 2016.

The following year he took five wins finished runner-up to Charles Leclerc in the championship, when it took on the name Formula 2. He slipped to fifth in the standings the following year but claimed three more victories.

Markelov was initially without a drive at the beginning of 2019 but drove as a substitute for Hubert as well as Jordan King at MP. He has also raced in Japanese Super Formula this year.

He tipped his team, which was previously Arden’s technical partner, to make a strong start next season. “I think we will gel quickly,” he said. “HWA has a vast wealth of motorsport experience, from which I am sure I will benefit.”

HWA CEO Ulrich Fritz described Markelov as “the ideal driver for us in our first season as an independent team in Formula 2.

“He has lots of experience at this level. His tally of eight race wins speaks for itself. His expertise as a driver will help make our introduction to the series easier. I am pleased that we were able to acquire his services.”