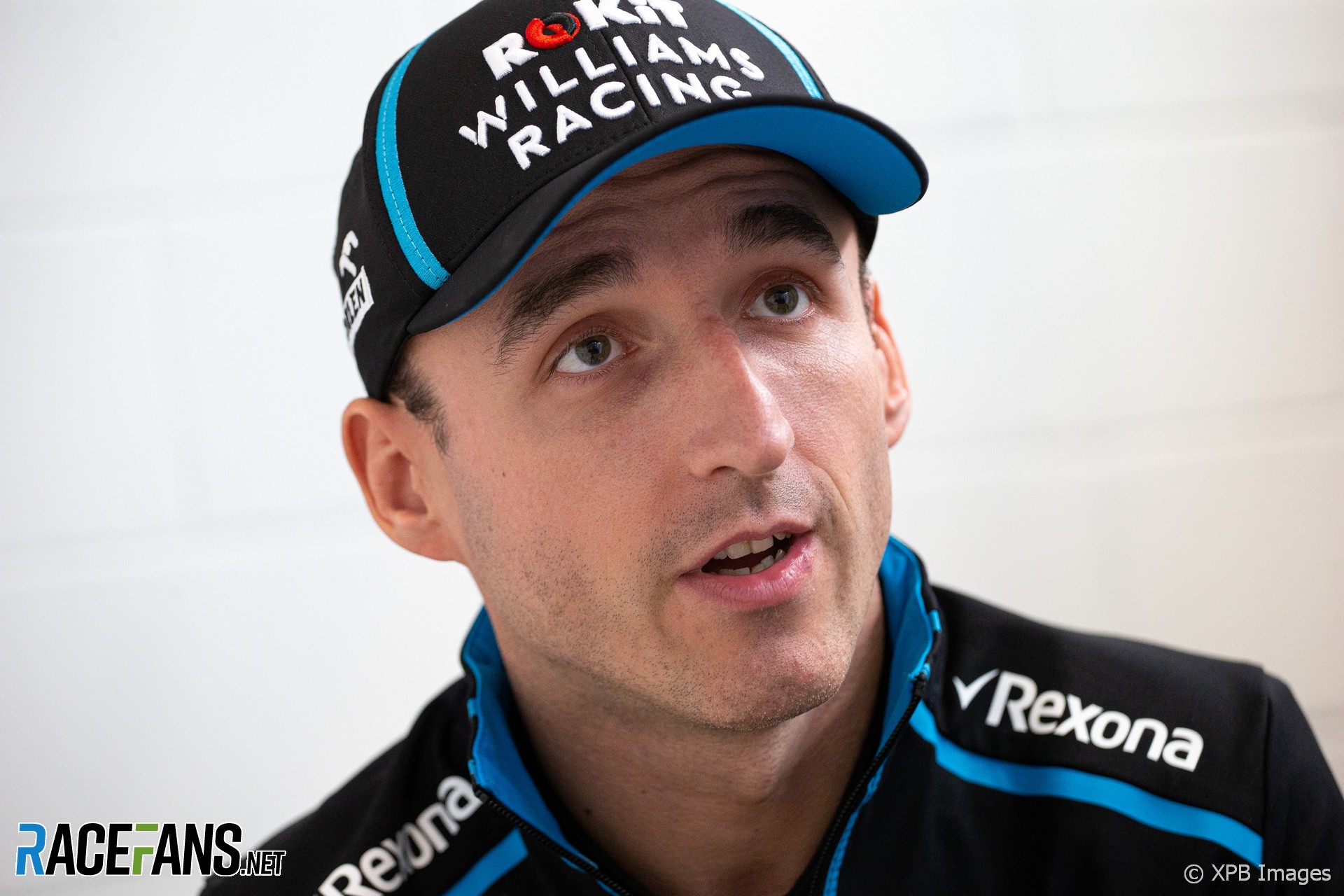 Haas is waiting for Robert Kubica to decide if he will take up a role on their simulator programme next year, according to team principal Guenther Steiner.

Kubica, who announced in September he will not race for Williams in the 22020 F1 season, is believed to be weighing up a deal which would involve driving in some practice sessions next year.

The Haas boss is hoping to get a decision from Kubica soon. “At the moment it’s a little bit stand by that one,” he said. “There is no developments since now two weeks and I hope we have got news next week.”

“It’s more from his side,” Steiner explained. “He needs to decide what he wants to do and we are patiently waiting. It’s a big decision for him so I respect what he’s doing that he takes time and thinks about it properly.”

Steiner confirmed he has a back-up plan in mind if Kubica decides not to take the deal. “I hope that we get something because we need to tie everything up as well,” he said. “Time is running out, next year is coming pretty quick.”

Kubica’s role would involved developing the team’s 2021 car. Haas faces a tricky call on how to prioritise the work on its next car, the successor to its flawed VF-19, and the 2021 chassis, which will be designed to a new set of regulations.

Steiner said the team will decide early next year how to manage the two. “We decided a few weeks ago what we’ll do. At the moment we want to make sure that we do the best 2020 [car]. We have got some people on ’21, but we said then at the beginning of next year we’ll decide how quickly we move over to that one.”