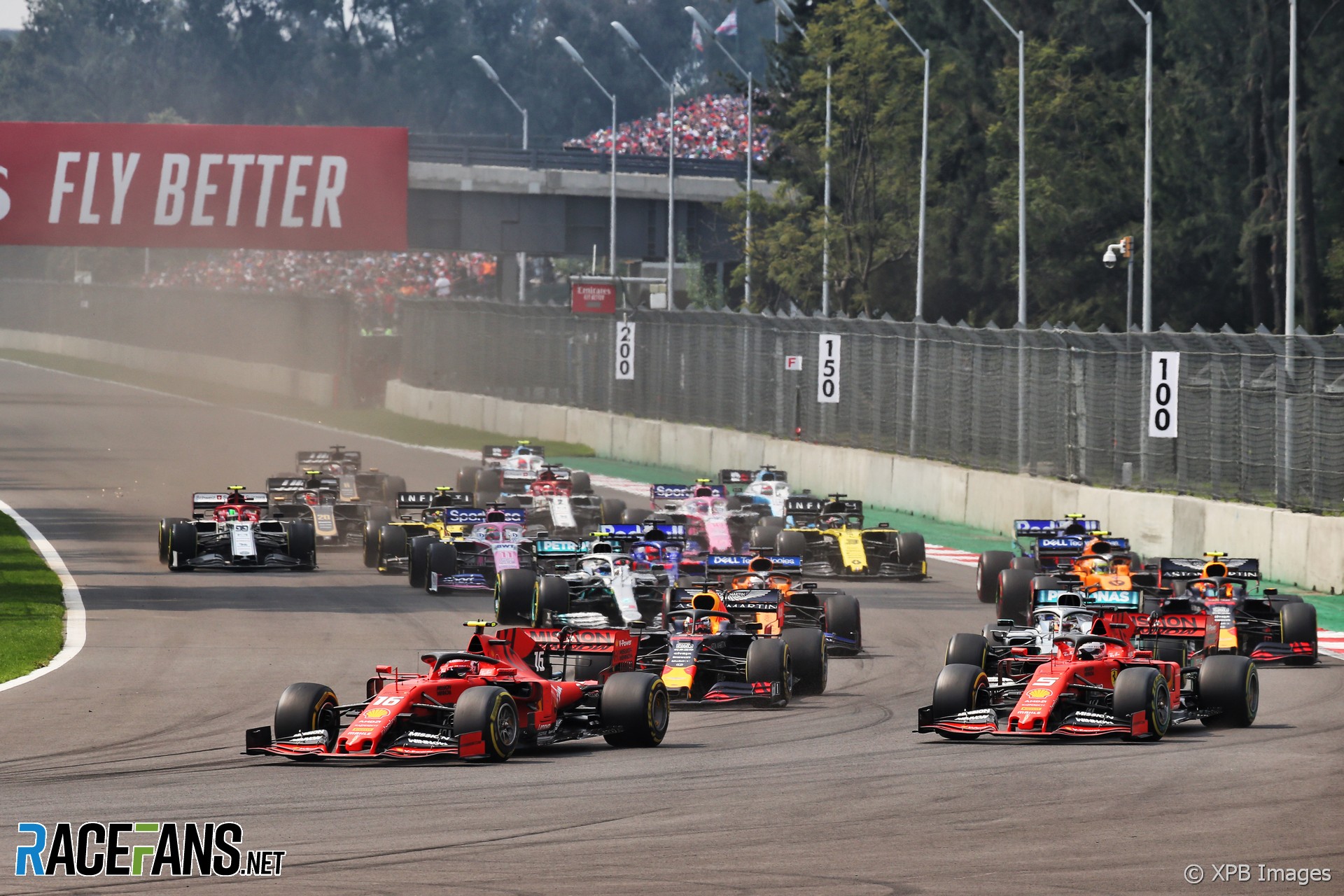 The team’s third consecutive defeat from pole position on Sunday was the first time this has happened to any F1 team for six years. Despite this, Binotto found positives to draw from the weekend.

“We got another pole. I think we got a good pace in the race. And that’s on a type of circuit like Mexico, which is very similar to Hungary, where you need the maximum downforce.

“That is simply showing that we’ve done improvements since then. Great improvements. Today we also have to battle and to fight for the win, which was not certainly the case in Hungary.”

Binotto expects the team to be in contention for victory in this weekend’s race at the Circuit of the Americas, where it won last year.

“That’s something we are hoping [for],” Binotto added, “but I’m pretty sure we can do it, yes.”

Ferrari have taken nine pole positions and scored three race wins – two for Charles Leclerc and one for Sebastian Vettel – from the 18 races so far this year.