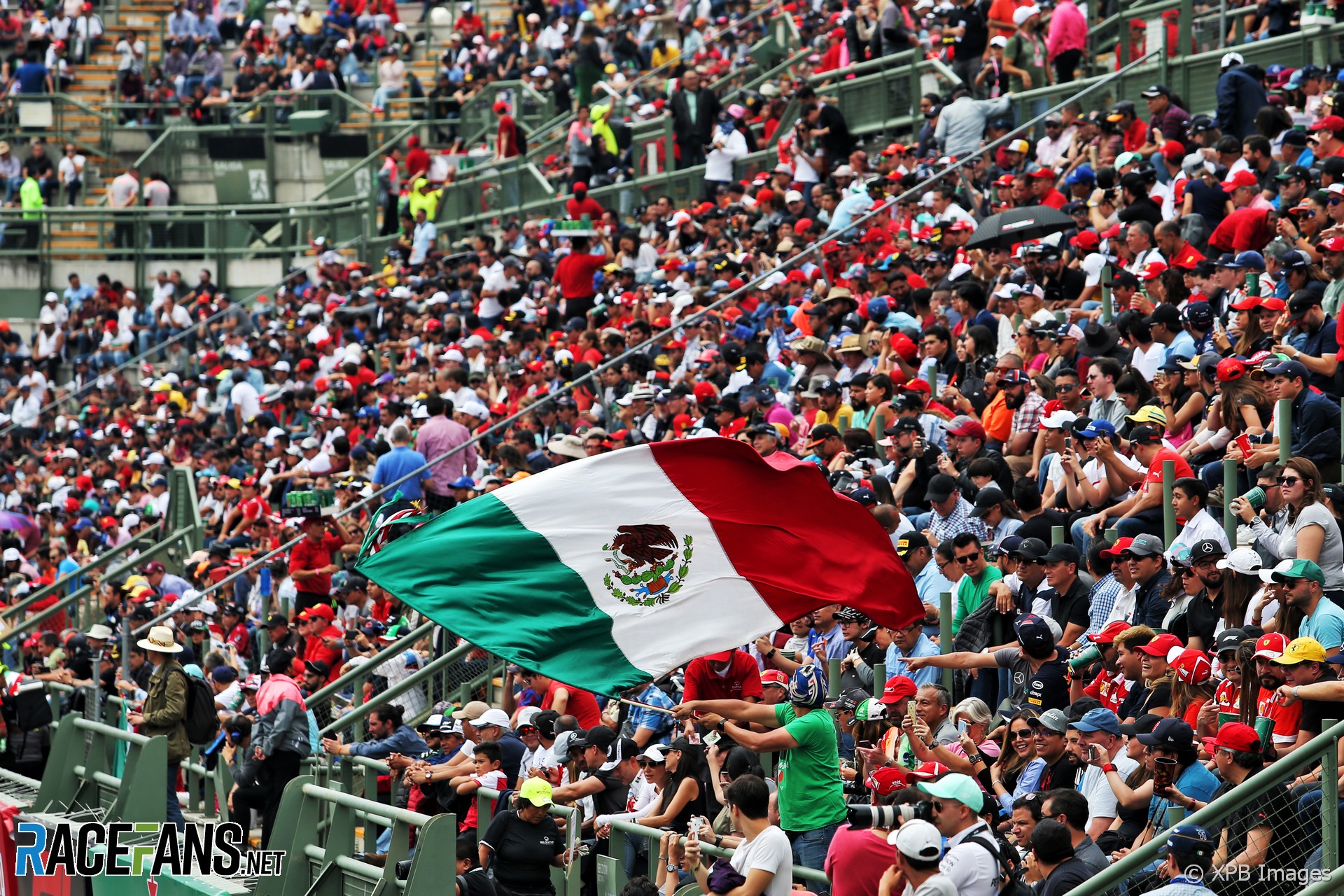 Netflix Formula 1’s series Drive to Survive has led to a sharp increase in the number of women attending the Mexican Grand Prix, race promoter Alejandro Soberon has said.

The number of women attending the event has risen by 30% compared to last year, according to Soberon, who is the president of race promoter CIE.

“We noticed that we have like a 30 percent increase in interest [from] women,” he said.

“I think the series especially had an effect on ladies who found very, extremely boring this racing concept until they discovered it was drama behind. There was a different narrative and I think that helped. And many of the guys who would just come along now have a problem.”

The promoter’s ticket sales data and survey back up the view that the Netflix series increased interest in the championship among women.

“We have tested and it’s related directly related to the Netflix series,” he said. “And they answer and they comment and at least in Mexico, it was wildly successful.”

“We know exactly who buys our tickets,” he added. “We know the gender, the age, where they’re coming from. And we investigate, we adore data. We think it’s fundamental in this business. So we know it’s a surge, a real surge in interest from women.”

Soberon called the series “a very big success: It was a great idea, it was great [execution]. It was good.” He believes it made the human side of the championship more tangible.

“It’s not so distant anymore, you can touch somehow. It becomes more human. All this technology and these things who can race at 300 [kph], this seems like aliens. And I think that series just made it humans again.”